Latest posts made by Tigran

RE: I was nearly done creating my character, was on voice.

Never made it anywhere..

Don't have anything else to add..

So have a humorous picture about how I'll most likely be fighting. 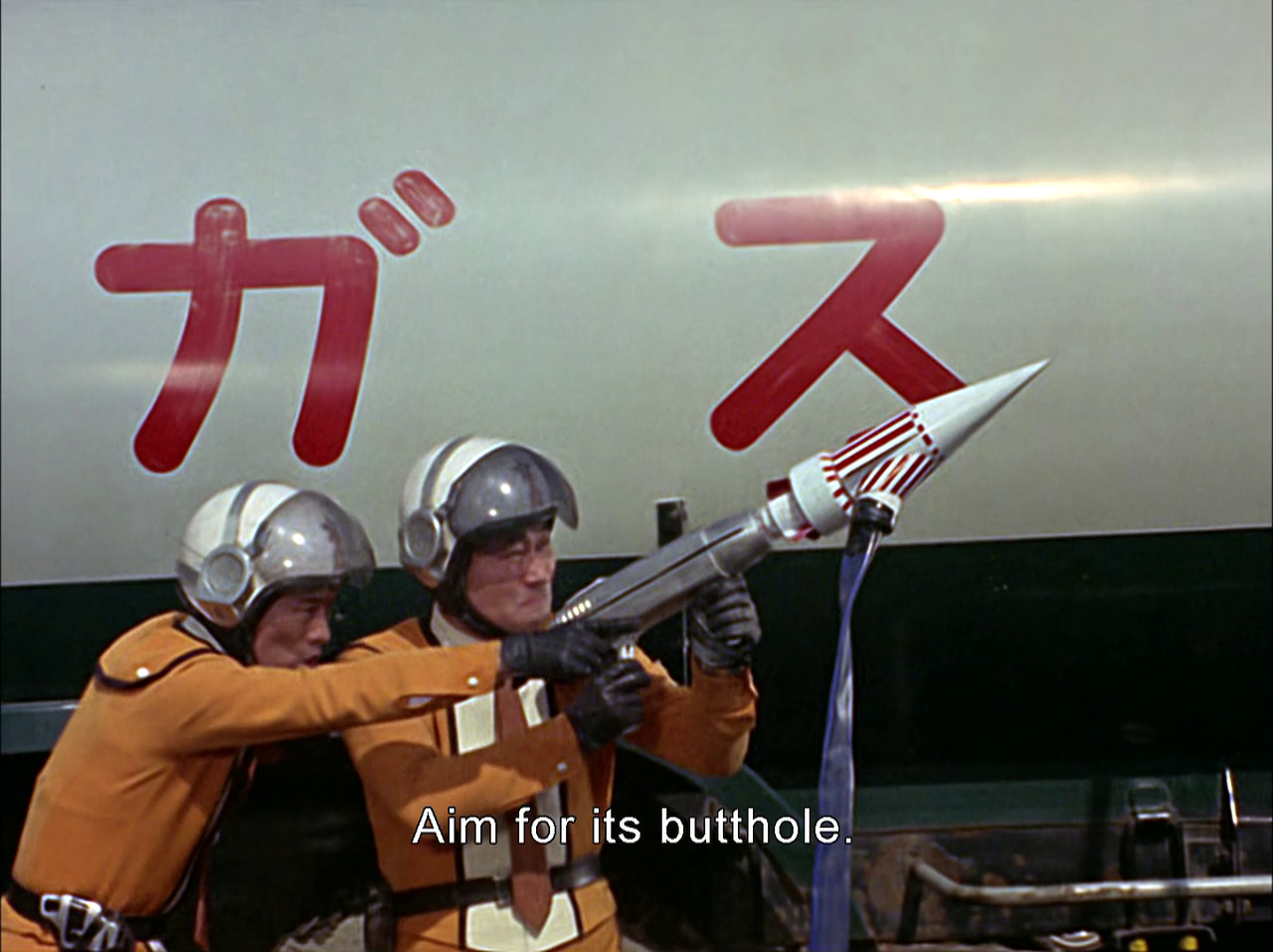 posted in General Discussion •
RE: Anybody else can’t connect on xb1 ?

*pulls out the sword... * Whoops.. who would have thought putting a sword through a server would do that?

posted in Technical Issues •
RE: Anybody else can’t connect on xb1 ?

Again.. The original ship issue sure as heck not a "Closed Beta" problem. Far from it.

The Authentication server issue. -could- be, but unlikely.

posted in Technical Issues •
RE: Anybody else can’t connect on xb1 ?

@Shovan-Reese said in Can’t play getting disconnected every time:

More than likely they weren't anticipating this level of turn out......Don't know why, its common sense to plan for scenarios like these, so they may end up extending it . Also it is the beta so some amount of inconvenience is to be expected.

The problem is.. That excuse doesn't track. This kind of issue should not be one experienced during a closed beta. They knew exactly how many people were going to log in, because of the ammount of registrations through xbox insider. This isn't "We wern't expecting this many people!"

If this were open beta.. I'd be "Yeah.. this is a thing that usually happens." but closed beta is ment to not stress servers, but instead make sure interactions and completions and such as that work correctly under controlled circumstances.

posted in Technical Issues •
RE: Arks! Take a moment and BREATHE.

Here is a thing. I -do- understand this is a beta. I've beta tested many games (and even alpha tested two.. Never EVER again).

But that's.. Kinda not what the issue is here. The issue at least with the server being full at the beginning, is... shouldn't have happened at all. That's not a bug, that's not a glitch. If they have 10,000 signups.. but know the server can only hold 5,000... Then they should have known to put up two servers OR MORE right away.

The Authentication issue, I can see as a glitch, and bug.. but it's still something they should have had the numbers to calculate ahead of time.

posted in General Discussion •
RE: Arks! Take a moment and BREATHE.

@John-Paul-RAGE said in Arks! Take a moment and BREATHE.:

@Tigran that is true, it definitely shouldn't have happened.

I have some theories, but I think there was just a simple mistake made, resulting in a combination of instability and prolonged server spin up times.

I am hoping the analytics provided will allow them to resolve it so that it doesn't happen again once we are all finally in.

I'd actually be fine if they said "Hey.. Uh guys.. we screwed up. We are working on it." more than the BS "Unusually high demand!" type crap. I mean, now.. It looks like the authentication servers are down.

posted in General Discussion •
RE: Arks! Take a moment and BREATHE.

My problem is this really shouldn't have been an issue to begin with. Due to having to sign up with the Xbox Insider app, they should have known how many people were going to log in right away and know one ship wasn't enough. And right now I can't get on any ship as I just sit there till it says I'm disconnected from server.