Latest posts made by Thedovahmon

RE: The Mag is a big part of PSO for me!

Mag's are not going away in NGS though. They just serve a different purpose now.

posted in General Discussion •
RE: Stop with the Cast part repeats!

@Matt said in Stop with the Cast part repeats!:

Hard disagree, the CV parts need to come out faster actually because some colour channels on a lot of parts are just messed up when used with certain parts.

Realistically, they should be releasing CV alongside new sets -- a scratch doesn't have to be only one cast set.

I'm going to assume every other cast set is dedicated for the Mission Pass, which is why they're running CVs for everything starting from the first released now, which is a shame.

Only Part Sets from episode 1-3 get added to the Mission pass. More likely the remaining episode 4-6 scratches are being reserved for specific scratches. And that's not including Collab parts like Muv-Luv and Frame Arms, which are currently an "If" rather than a "when".

Well it's too late now. On Twitter you had to reblog any official tweet from the PSO2 account that had the hashtag "PSO2Givaway" and hope you were amongst the many to be selected. But that ship sailed a couple days ago.

posted in General Discussion •
Are the Liner Arms and legs supposed to be CV? 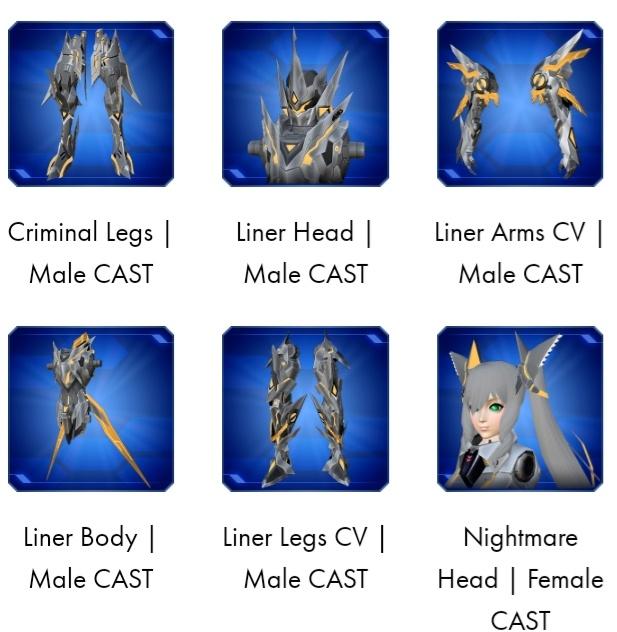 It's the same for the Solis parts. Is this an Error? Cause It's strange that the body and head are their normal versions while the arms and legs are the CV versions. 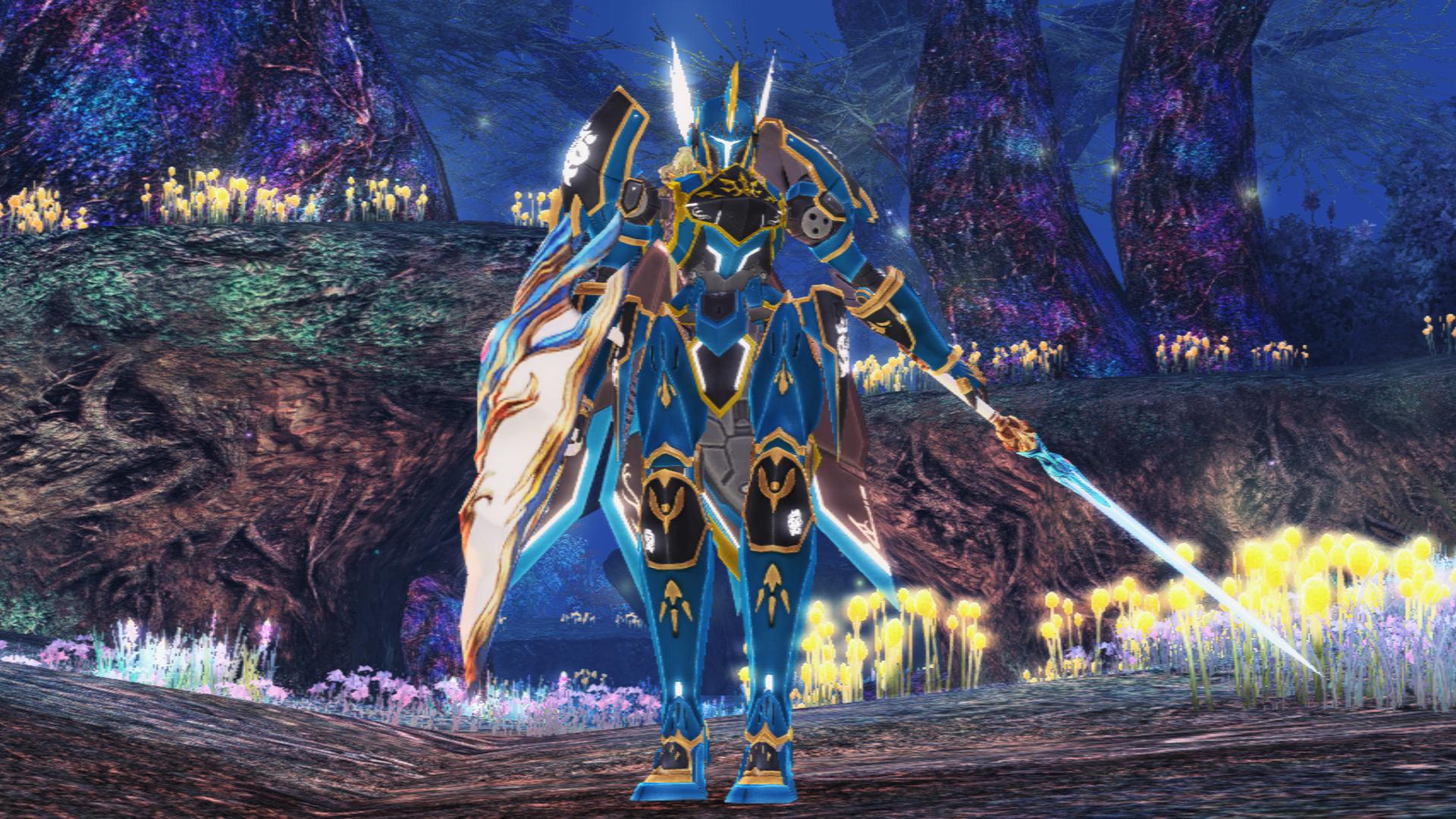 Kind of wish they released the Justice Armor earlier. Better late than never to rock the Knightly look though.(Even if I am a Bouncer.)

I feel like this conversation massively diverged from my original questions.

@HarmlessSyan That's gonna be haunting my dreams for the next few weeks.

posted in General Discussion •
RE: Finally, Halloween Cast parts... After Halloween is over

@NotWhoUThink It can work under the right circumstances, I've seen people make Samus and Raiden using Male CAST parts mixed with the human head before, but it kind of has to be something you have to build your body proportions, color, etc, around. Otherwise outside of wearing outfits, Male CASTs have next to no skin.

posted in General Discussion •
RE: Finally, Halloween Cast parts... After Halloween is over

@NotWhoUThink said in Finally, Halloween Cast parts... After Halloween is over:

That implies there were Male CAST parts with skin to begin with.

posted in General Discussion •
RE: What did they remove due to political correctness?

[REDACTED]. If I ever try to get involved in these kinds of discussions again, just slap me.