Latest posts made by Shadowth117

I don't think it's available anywhere for now. Someone might've forgotten.

I feel like this is probably the case, though it's a bit weird since it was organized through that Xbox app. Would love to hear an update from staff since the whole thing is rather time sensitive by their own making.

posted in PSO2: NGS •
RE: JP PSO2 Smart Inner not available in NA

@Miraglyth That bust you linked is a lot larger than that preview picture, ergo the texture scales up to match the larger size. You'll notice the crotch part is pretty much the same there.

Either way, smart inner seriously should be in. When we see things like:

the question changes from whether or not it's censorship for them to be excluded to if Sega is intentionally keeping back the skimpy inner in an effort to push people to go for potentially costly alternatives. Which, assuming that is the case is really not okay.

posted in Bug Report •
RE: UQs only for elitists.

Honestly, the fight is really not that bad at all now. Back when it was new in the Japanese server, we got hit very hard by it and didn't do nearly the damage we're doing right now in NA. My group probably killed it more than twice as fast as we did there. That goes for a lot of the bosses we have in NA by the way.

The point is that due to the gear that we have it's already kind of "nerfed". To act like it needs more, having played the original fight when it was relevant, feels a bit silly. If you're having trouble, just take some time to gear up, get better acquainted with your class and a at a point, well, get good. Keep practicing at it. It's more than possible as it is right now.

posted in General Discussion •
RE: The censorship on being short should be removed. Round 2

Definitely a topic worth discussion still. I very much want to see change. There's a lot of reason it should be reverted to how it was. I will say the Slave series change was a reasonable enough thing to change (though a bit strange that they would do it so suddenly), but it's probably for the best. Things like that and the weapon "illegal negro", among other weird things I'm sure, are fine to change.

The height thing though, the removal of scenes (all characters involved in the removed scenes were 18), items like smart inner? Not okay. I especially hope things like the "luster" slider which was curiously omitted from the NGS Global trailer (it was shown in JP, but not Global's), despite being mentioned on the Global PSO2 site in text, isn't a tell of things to come.

I would say it's worth keeping a watchful eye on this page to see if it changes : https://pso2.com/news/announcements/pso2ngsannouncement

This is the original text, for context.

Trailer at specific times for comparison:

NA at the start of character creation's section: https://youtu.be/WqI_2oXa0cE?t=71

To those who don't think this is important or don't care about censorship, consider the precedent of it all; it's not the one small thing we're bothered by. It's the steady cycle of small things being changed or removed that's upsetting. It will likely one day hurt something you care about as well, if left alone.

posted in In-game Suggestions •
RE: The censorship on being short should be removed. Round 2

Just an fyi here, this scene in the story got changed. Hitsugi is no longer nude. You couldn't see any naughty bits before anyways, but they changed it. 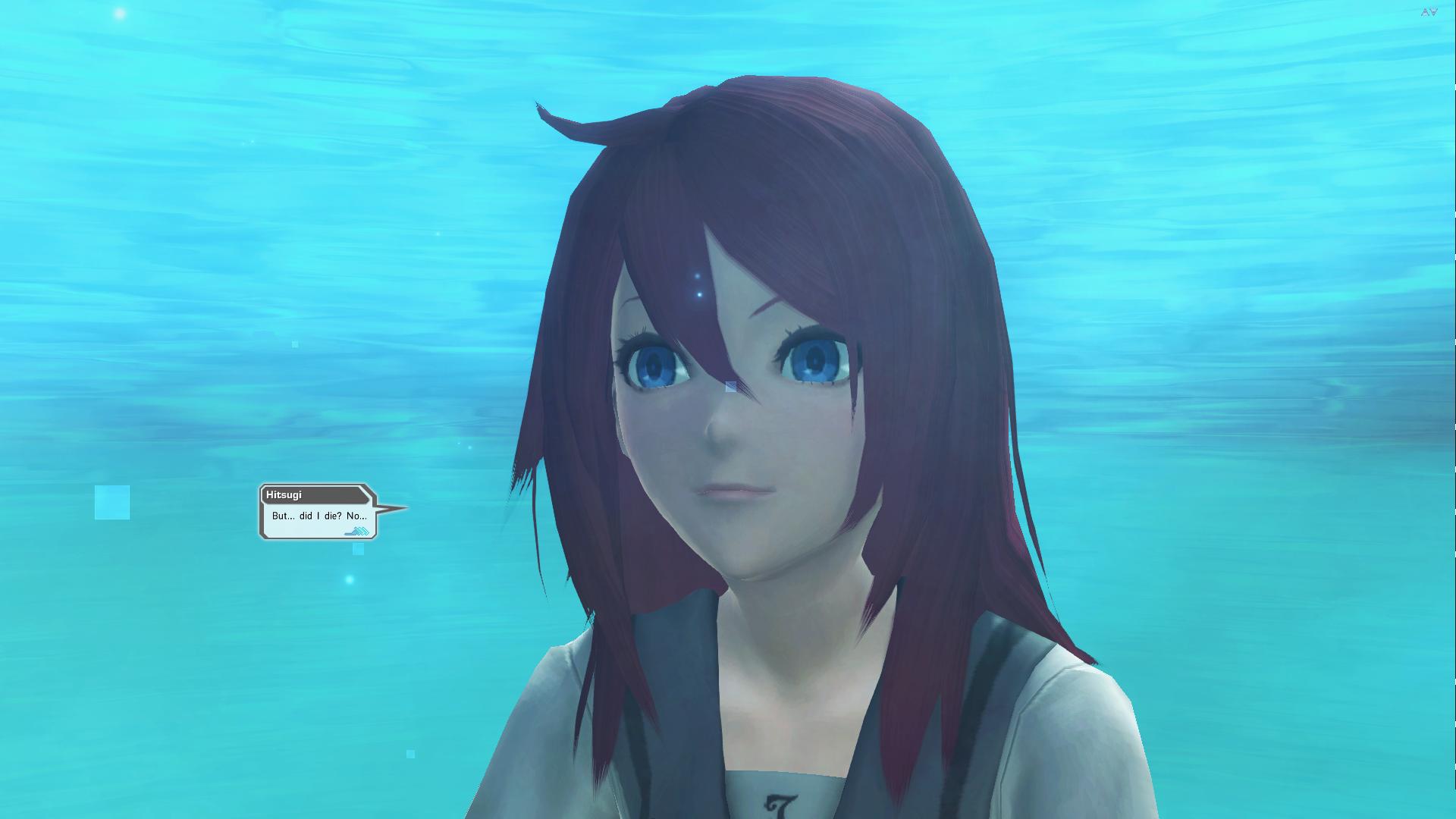 @Archetype-Luna Both images in the first screenshot look like they are from the JPN version, and even then there are too many variables in the location relative to the NPCs to make a good comparison, combined with the fact that two different costumes are being used, thus the possibility of the heels causing a height difference (which is why I went down to Innerwear only for my comparisons).

As for the second, I would like to know what the height of the heels are on that costume, to know how tall the character actually is. That might give an idea of where this seeming height rollover error actually starts.

There's no rollover error. The only things that cause this issue are one of the two sets of either body heights or leg heights being too low. That's 4 values in the character files. As said before, I made something that fixes this issue. Typically, it's not even something that's even in the visible character proportions and instead something from the cast sliders which isn't easily accessible.

If you happen to find another slider that causes it, I'm happy to update PSO2 Salon Tool, but I think that it should be able to up the proportions to the minimum on all those now if required for NA.

I hope that part of that tool is eventually just not required at all though.

So something else random and odd that I'm not sure has been mentioned. The leg slider specifically, for the 2 vertical center points that control leg height, will cause height errors on loading a char file past a certain point. NA only uses about 3/4 of that scale, just like the regular height slider.

You can actually encounter this without even importing a character from the JP version. The male CAST preset 8 actually has the leg slider set lower than that NA actually allows. So, if you change the height at all, it snaps back in the "correct" minimum value and can't go back.

Here's a gif of this happening.

That's interesting, I think it auto adjusts height on those presets, but I guess not that? Huh.

So something else random and odd that I'm not sure has been mentioned. The leg slider specifically, for the 2 vertical center points that control leg height, will cause height errors on loading a char file past a certain point. NA only uses about 3/4 of that scale, just like the regular height slider.

Admittedly most people probably won't run into this, but you definitely can for goofy or cast characters. The reason it's even here is because past that point, it will take 1 cm off the player height. But why do this at any height rather than if the player is close to the threshold? This doesn't make sense.

I've updated PSO2 Salon Tool to accommodate for this regardless, so it can fix chars to this minimum as well as the other one for body height, but this not being directly tied to height bothers me a lot.

I prefer they keep the height restrictions. My 13 year old niece is playing now, rather not her mother catches her playing while a nearby player who is chair dancing has the appearance of a 11 year old girl, aka no chest, and no hips that should make that string bikini shes wearing impossible to stay on.

I don't know about you, but I wouldn't let a 13 year old play a game where these kinds of "outfits" are commonplace, no matter if they're on an avatar who looks 11 or 21

The game's rating is M, by the way. A 13 year old objectively shouldn't be playing this.

Edit: Also, while it was M in beta, you should really check the homepage and scroll down now: 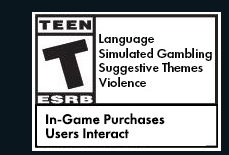 posted in In-game Suggestions •
RE: Random game freezes/super low FPS drop (0.00001 fps) to the point of no return (Xbox One X)

Does anyone even still play on Xbox One X? Have the random freezes gone away for most or does it still persist? The only discussion of problems I see in this forum nowadays is PC version. Just curious on if anyone ever found a solution for reducing/stopping the game freezing on the Xbox One X to be specific.

if they're still there, I'd say they're unlikely to change anytime soon. It seems like their priorities are on New Genesis with a smaller crew maybe handling general NA fixes. I wouldn't expect much to happen honestly, but you can submit a ticket and hope they see something.

As far as someone "finding a solution", the xbox isn't exactly open enough of a platform to really do something directly about it from the consumer side.