Latest posts made by Not A Bear

The NGS NA Benchmark tool has lower resolution textures than the JP version. Please fix this. 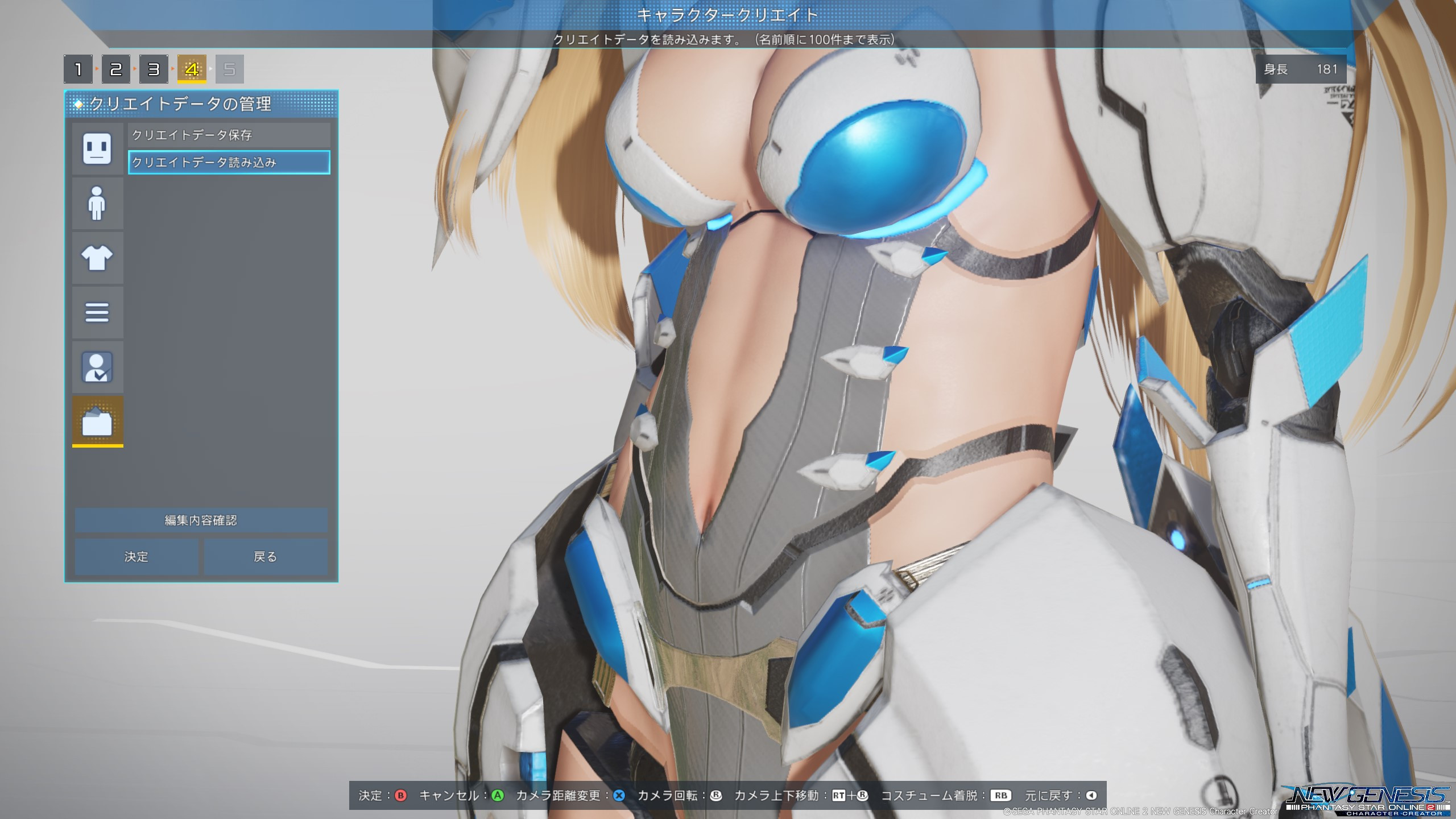 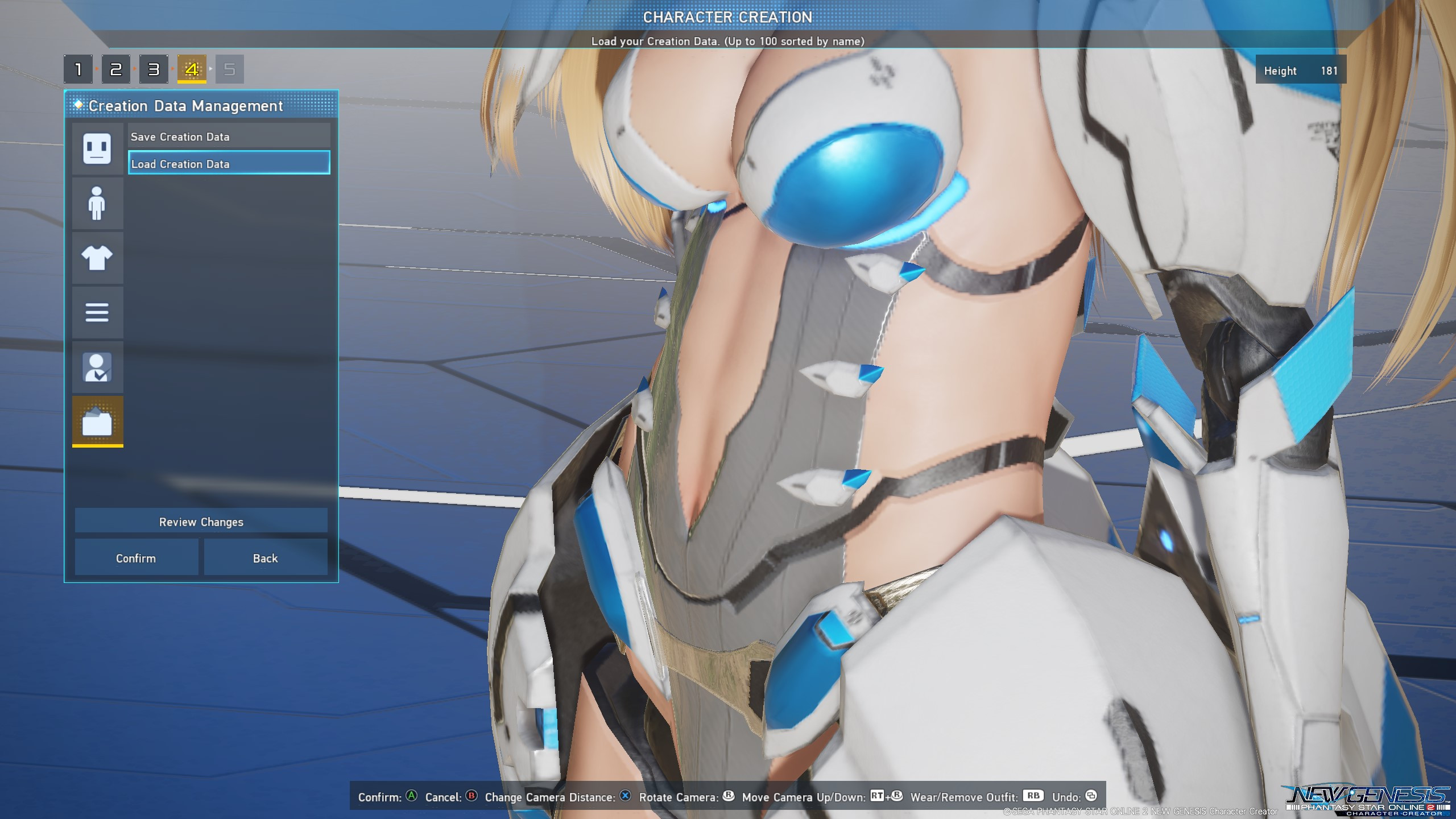 I hope that this is a mistake that is easily patched, and is not going to be a problem going forward into the full release of the game. I would be quite disappointed (and quite frankly, disgusted) if the English version of the game was deliberately made to look worse than the JP version, though I'm hoping that this is indeed an unfortunate mistake.

What worries me most is that this might be intentional, as perhaps Microsoft mandated that the PC version look comparable, or even worse than the Xbox Series X version, since they're the ones funding PSO2 Global, as far as I'm aware. Again, I hope that this is not the case, and it's only an error...

Either way, this is not acceptable, and needs to be fixed ASAP. There is absolutely no acceptable excuse for the game to not have the same graphical quality as the JP version. So yeah, please fix it, and I seriously hope that this problem will not carry over to the full release.

posted in In-game Suggestions •
RE: We NEED more default makeup in NGS!

Do we know if the makeups will be AC or SG scratch?

posted in In-game Suggestions •
RE: We NEED more default makeup in NGS!

Seriously, how is it that there is ONE ugly lipstick color and ONE ugly blush in the default character creator stuff? PSO2 original had two shades of red, pink, orange, green, blue, purple and black, plus three different types of blush and such.

You guys NEED to add this kind of stuff to the default character options. It's simply absurd that we have fewer customization options for NGS faces than we did at the launch of the original PSO2. I mean, there's a LOT missing, but the makeup is the most glaring omission.

I know that the Mission Pass has been officially confirmed to be ending, and I don't think they've said anything about what's going to happen to the FF shop, but I have a few ideas on how these two services might be able to continue in PSO2 Global in the original PSO2 client, leading up to, and after NGS's release.

Similar to how we're getting never-ending AC and FUN scratches that will have original PSO2 content in them until a to-be-determined date, I propose that we do the same for the FF shop. It'll be a sort of "best of" selection, rotating the same group of items pretty much forever, until the original PSO2 client no longer exists. I propose that this lineup include popular items like the Bridal Dresses, the Bunny Suits, and so on, as well as some selected favorites by whomever is in charge of rotating the FF shop lineup. All of the emotes that have so far come up in the FF shop should continue to rotate, and there should also be a number of hairstyles, accessories and the like. Also, I feel that the daily triggers available in the FF rotation should be a wide variety of different UQs, including seasonal UQs like Christmas or Halloween that normally wouldn't be available at this time of year. I figure since the lineup will be rotating forever, it should have thirty unique days in a row, and then start over roughly each month.

Now, let's move on to my idea for the Mission Pass.

So you guys have already confirmed that the Mission Pass is over and done with, right? But what if it didn't have to be like that? You guys stated that we can continue to complete tier missions and the like, they just won't be worth any stars. Well, here's my idea of how it could continue on into the future, just like the FF shop.

So first of all, there would be no Mission Pass Gold. There would just be one line of tiers that you clear by collecting stars, Each tier would have four different choices, all of which are made up of various items from different previous mission passes. Every Even tier would be a set of costumes and such, and every Odd tier would be other items. For example...

...Just as examples. So on and so forth for each tier.

The exception being the last tier, Tier 30, which would have special rewards! When you unlock Tier 30, you'll receive all of the materials necessary to exchange for an endgame weapon at Zig's shop!

Upon completing the entire Mission Pass, there will NOT be an Overrun set of tiers. Instead, you can purchase a Mission Pass Reset Ticket from the SG Shop for 200 SG, which will reset the pass (but only after clearing the entire thing). Also of note is that you will NOT receive any SG over the course of completing this special mission pass. However, once reset, you can complete the entire thing over again, obtaining another set of rewards from each tier (or getting doubles of certain things if you want), and getting another free endgame weapon at the end of the pass!

So yeah, I think that this would be a neat little idea that you guys could throw together. What does everyone think?

posted in In-game Suggestions •
RE: NGS Survey on music

I notice the global survey is aiming at western songs and singer choice, fyi PSO2 players are anime fans and anime like sword art online, Naruto , fairy tail and Fate Stay Night all have soundtracks that most of us prefer

Haha, all of those anime you mentioned are garbage.

@Not-A-Bear You do realize the camos Global has in the PB shop such as: * Skia Strain, * Fortilebe, * Opt Hermes, * Acro Calseed, * Smart Obs, * Heretic Morte, * Zanba , * Whipblade Paratizel, * Ancient Quartz, * Shot Rounder, & * Two-Headed Ragnus Aren't in the JP Photon Booster Shop & 3 of which (* Skia Strain, * Fortilebe, & * Heretic Morte) are currently being distributed through a few limited time Arks Missions with no alternative way to obtain them otherwise & you want to complain about not having some camos? Why not distribute them to us the same way JP is getting ours, don't you think that might be fair?

That's just it though, both of our booster shops should be identical.

Wait, so JP has camos in the booster shop that we don't? Well that's a load of crap! Sega, give us the rest of the camos in the shop!