Latest posts made by Mother Vain

RE: An Alternative to Word Censorship: Text File

@Ilúvatar said in An Alternative to Word Censorship: Text File:

This is an interesting suggestion, but not one that is likely feasible. Due to the way the game's file structure works, you would have to re-encrypt smutfilter.txt after making any changes, and they aren't about to go passing out their encryption keys.

What if the terms could be modified directly in the launch program? That would alleviate the encryption issues and still permit players to change this data.

Hi, so let me start by saying that I support the game's use of censorship.

What I don't necessarily support is the game's decisions on what words are censored.

Example: uWu is censored, however ass is not.

My suggestion: Let us change the censored words locally in a text file.

It's complicated enough that most kids won't figure it out, but gives us the ability to filter words that we don't want to see.

The 4-letter F-word is not something that matters to me, I hear it daily, it has no significance. But racist, sexist, and homophobic words are what I don't want to see. Especially when one player is calling another player something disgusting.

Toggling off/on the censorship just isn't enough. It's not, not in a free-to-play game. I know it sounds like the solution, but it isn't if in-game moderation would have to be upped substantially and ultimately lead to all of us paying a monthly subscription for the reports to be handled appropriately and bans to be delivered swiftly.

If we had an easily-modified text file that contained the data, or a program which could edit the words directly, it would alleviate the issue. 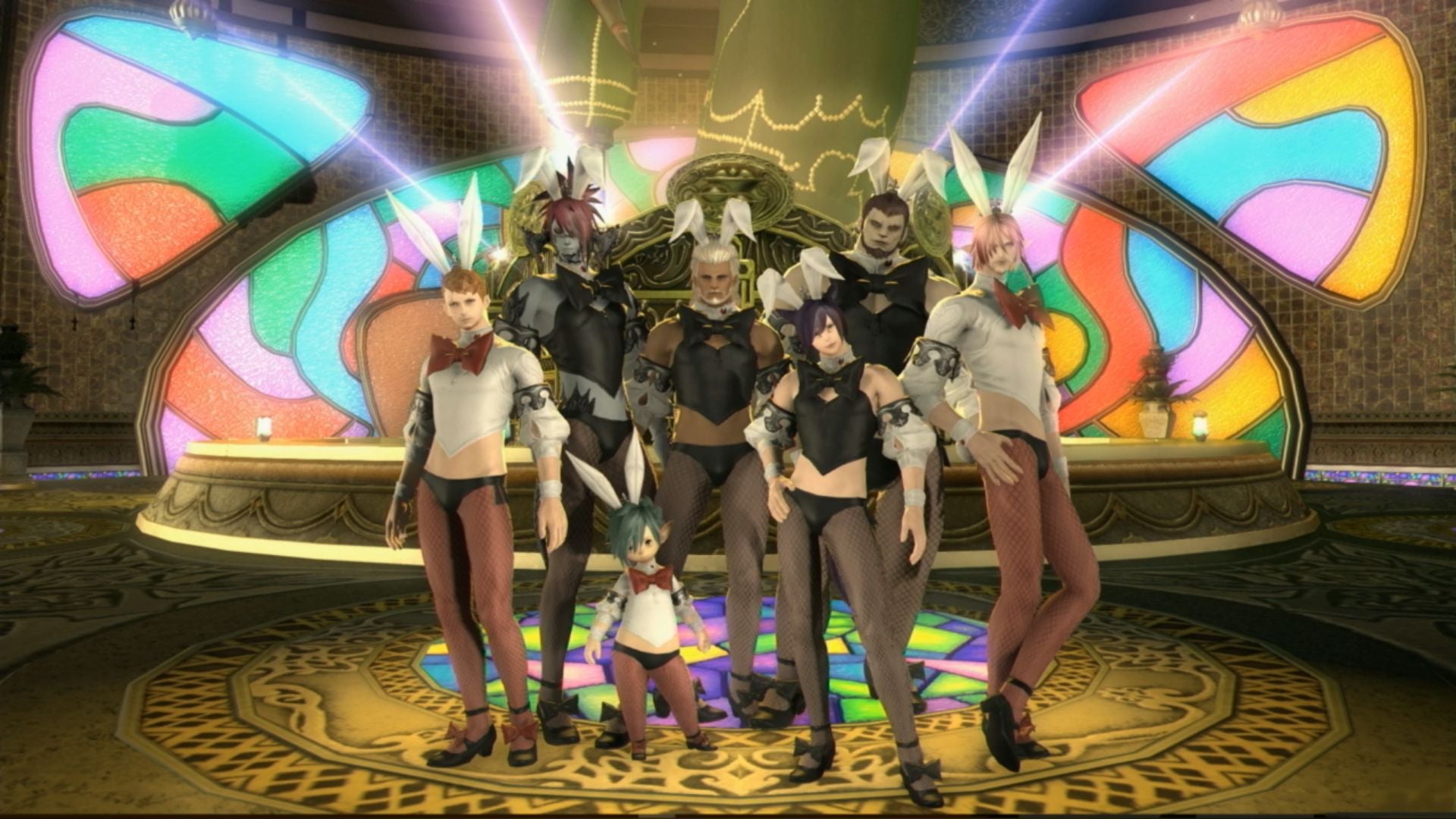