Latest posts made by Moofey

Let's be real here. The rate at which the urgent quest for Nex Vera has been happening since the start at the event has been abysmal. Despite the fact that a weekly task during the event requires players to defeat Nex Vera, its UQ has occurred maybe at most twice per day, and at the beginning of the event there were instances where there were gaps of more than 24 hours between instances. This is making it very difficult for players to complete the weekly task for this UQ.

In comparison, back in classic when UQs were scheduled, an event that also included a UQ would happen probably around 5-6 times per day.

@Sonichackedyou Yes, this seems to be an ongoing problem with parties. I know people that have issues with their client crashing but it's hard to tell of it's all related.

You can get petta soul from killing Petta type mobs not just the Petta Vera UQ.

If you read my original post I make note of this; However the drop rate is extremely low.

In comparison, melee classes can farm Daityl in central and Nex in west and be practically guaranteed at least one Daityl/Nex Soul capsule. The chances of obtaining Pettas Soul outside of a UQ is not on par with that of Daityl (which doesn't have a UQ either way) or Nex Souls.

Bringing this up again because obtaining pettas soul capsules is about to become even harder when a new UQ enters the rotation next week.

posted in In-game Suggestions •
RE: Inventory Icons in NGS not loading correctly

I also have PSO2 on an NVME drive and have had a similar problem since launch.

Check your skill window again. What do your skills look like? 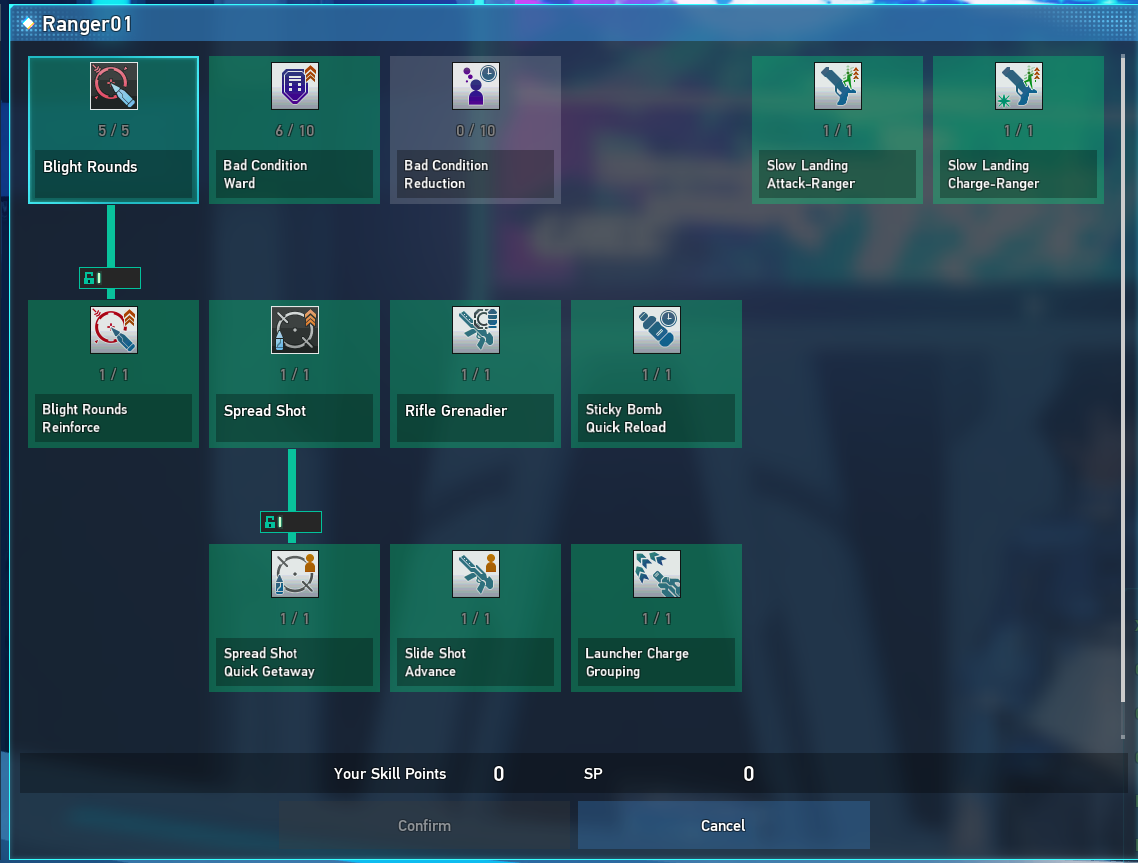 If I were to go to a class skill tree for a class I haven't used yet, it will show me "20/0" because I still have all 20 skill points unused for that class.

In other words, your skill points should be okay. If there's something wrong such a skill you suddenly can't use with your multi-weapon that would be for someone that has more experience using multi-weapons than I do.

Myself and a number of people that I regularly run urgent quests with are experiencing a crash-to-desktop at random when joining urgent quests as part of a party; Usually happening when the quest is loading or shortly after the quest begins. It's very rare that we don't have an instance where we lose someone because their client crashed somewhere in the process. This seems to only happen with this group of people; If I queue solo I don't seem to have this problem.

I personally have tried to repair and also did a full reinstall of the game and the problem still persists.

Windows Error Reporting notes the following when I generate a new dxdiag log:

Anyone else having this issue lately?

In terms of UQs, Pettas and Nex alternate. However we don't know how that's going to look when mining defense gets added next week but it would be safe to assume that the three would rotate. (Also worth mentioning as above that both Daityl and Nex have gigantix variants exist as well.) As a side-effect though, this means that Pettas Vera will be happening less frequently and is going to cause more issues with obtaining Pettas Soul capsules reliably.

Also Pettas Vera does not have a UQ equivalent outside of regular Pettas and Pettax mobs, unlike Nex Vera. (who of course has Nex Aelio) I have noticed more recently that pettax mobs have been dropping Pettas Soul capsules a little more but is still very, very low so I don't think it's balanced out. It does help that both Pettas Vera and Nex Vera now drop two capsules per UQ right now. (Not sure if that's just for the event or something else.) Either way a fair balance for Pettas Soul capsules compared to Daityl and Nex Soul capsules is still to be desired, and the addition of Mining Defense into the UQ rotation is probably going to make it worse.

I think that's up to NProtect and not Sega to implement, and with Windows 11 coming soon I'd imagine that's their priority, but nonetheless I would love to be able to play via Steam Deck at some point.