Latest posts made by Krinos

I'll just remind anyone that the people who run "Tree of Savior" are just as thin skinned, and angry as Sega's global SJW team. They ban anyone, for anything, first offences are usually absolute bans that cannot be appealed. This is unprofessional even for a company that wants NGS to be as popular as it can. But truthfully it can't, because Estsoft, and Lionbridge Studios which share custody of Global pso2 are embracing an agenda that wants everyone to kiss their asses or simply be banned for being "Racists" or "Toxic" with little to no defined proof.

If it's not censorship on a "Rated M" game, it's silencing the adults who play the game for being adults, and anything they say or do that doesn't abide by the "woke agenda" no matter how small is "racist" or "toxic" or "xenophobic". I question if the person(s) responsible for the 1600 perma-bans realize they just screwed over global for good for Sega. It is not logically possible that 1600 people were spouting racial/derogatory slurs that frequently.

posted in General Discussion •
RE: Why SEGA wants NGS to fail? (my love letter to a dying love one)

The worst case scenario if NGS doesn't do too well is that pso2 global shuts down entirely, and Sega's director for pso2 will respond with the following image, while keeping pso2-JP alive, but barely because they botched their only successful title to date that generates income other than Yakuza.

posted in General Discussion •
RE: Am I the only one here who thinks the community is kinda bad?

You'd normally expect this huge lack of customer-service clarity from companies like Estsoft or Nexon.

But-but but..... That makes even more sense since Global's PR team is Estsoft, and Nexon does have their hands in Sega's pockets as of March 2021.

posted in General Discussion •
RE: Am I the only one here who thinks the community is kinda bad?

I'm thinking the recent ban-wave involving chatlogs has to do with lewd symbol arts. But even then, it's possible even having the symbol arts in your history tab can get you banned, even if you didn't outright use them. I highly doubt they'll ban anyone for swearing, especially after the game moved to a rated "M" game. So it's possible being in possession of a lewd symbol art, ones you don't actually save rather but are in the presence of others using them can get you banned.

This is starting to sound like some real Tree of Savior level bullshit to me.

posted in General Discussion •
RE: Hiro Arai himself confirms they will keep following their update model and that global has a good and healthy marketplace

Just adding to this thread a bit late here, but has anyone looked at the world map in game lately?

Within the last month or so the map panned out to reveal a greyed or dimmed out portion of the wasteland region. The keyword here is that "only half" of the region is seemingly exposed in the world map when it wasn't before.

That said, it's speculation, but I don't even think the full region will be released during the winter patch like they promised. It's probably going to be half of the region in the winter, and possibly half later (approximatly 6 months per the interview), and the same thing will happen for every region afterwards. It's possible the full extent of the world map won't be fully available until 2027 if each region takes a year and a half to be released.

posted in General Discussion •
Am I the only one here who thinks the community is kinda bad?

The forums are swarming with extreme SJW's who will try to report you, or curse you out for any sort of reason. Certain discord channels are ran by trigger happy people who get upset on a whim, for any reason, and people who want to maintain their ability to socialize suck up to them. If you don't agree with them, you simply get banned after they personally swear at you, or call you buzzword names that only extreme sjw's understand.

The toxicity of 3rd party social platforms like these forums, and discord channels compared to any other MMO with similar outlets is just revolting. Everyone is always trying to crap on someone else, or power-tripping, or crying crocodile tears, or being angry schizophrenic messes.

posted in General Discussion •
RE: This game has no future until we get a new director 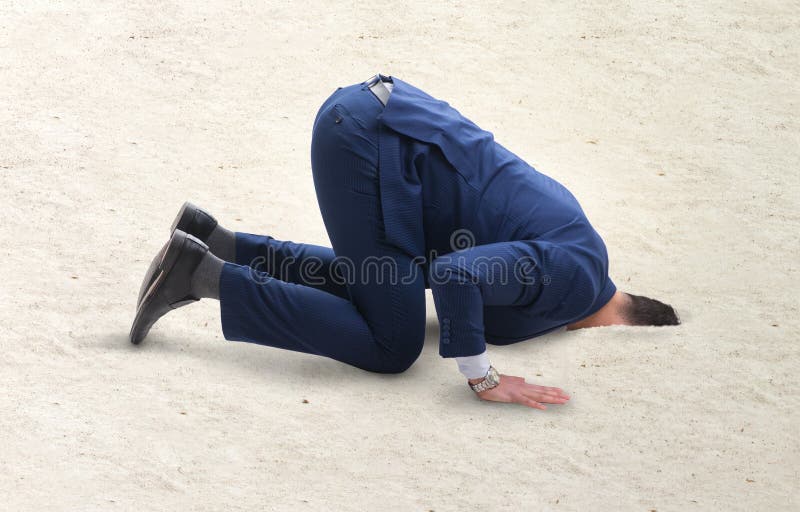 Meanwhile Keisuke Nakamura is in his office like "SEGA IS DOING GREAT, PSO2 NGS IS A SUCCESS WORLDWIDE!"

The reason why I just list him, and not Yu Suganuma, is because Keisuke Nakamura has a track record of directing very bad Nintendo and Sega games.

The only decent games from this list are Octopath Traveler, Smash bros Ultimate, and Soul Calibur 5 which he had minimal part in.

I don't see "Missing Taco Tuesday" on that list.

posted in General Discussion •
RE: The Big PSO2 Content Creators are too Laid-back on SEGA

Content creators are just regular users, like us. Their attention span of one game is extremely fickle, and are bound to jump onto the next big fad. Whether it's trying to be a vtuber, or playing fallguys, or amongus, ff14, or whatever short-lived hype to come. The only difference between them and normal users is that they get donations from other users (sometimes questionably so) and sponsors. They have no say, or leverage over Sega, or any company for that matter. If they're hard pressed for content because they rushed the everlasting crap out of what little there is, then that's their fault for being bad at time management for the dime they make.

posted in General Discussion •
RE: The Big PSO2 Content Creators are too Laid-back on SEGA

And now after a year it all sinks in to those blinded by 10 years of content being released within a 8 month period.

You see, Sega works at a very veeeeeery slow pace. Even Base pso2 took 10 years to get where it is with 6 episodes. Let's not stop there, because it's team sonic making the game by the way, and what is a Sega game without bugs made by team sonic?

The penultimate point here is that Content Creators, and us by the way were over-saturated when Sega decided to release a 10 year old game in it's near entirety in less than a year. They do not know how long Sega's work schedule goes on for, or how far it stretches out. We won't get any noteworthy expansions until December or January, and after that it's anyone's guess when the next major patch will be. It could take another 2 years for the third region, maybe longer.

So maybe these "Content Creators" can absorb monumental donations from the masses elsewhere, because PSO2 is a very long-winded, and very slow progressing game development-wise.