Latest posts made by Hatsodoom

RE: Can anyone confirm these drops?

posted in General Discussion •
RE: Can anyone confirm these drops?

Hate to revive this, but now that the EQ I know they dropped from is gone, can anyone truly confirm these drops? I still don't know if they do.

Just got hit by this too. Lagged out during Luther, logged back in, lagged out on Luther again, now can't get back in. Ship 1 PC.

I still have a bit of time, less than a day on my Extend Storage 1 and I wanted to extend it by another 3 months, so I bought a ticket and when I use it well... do I have to wait for it to expire before using the 90 day Ticket? 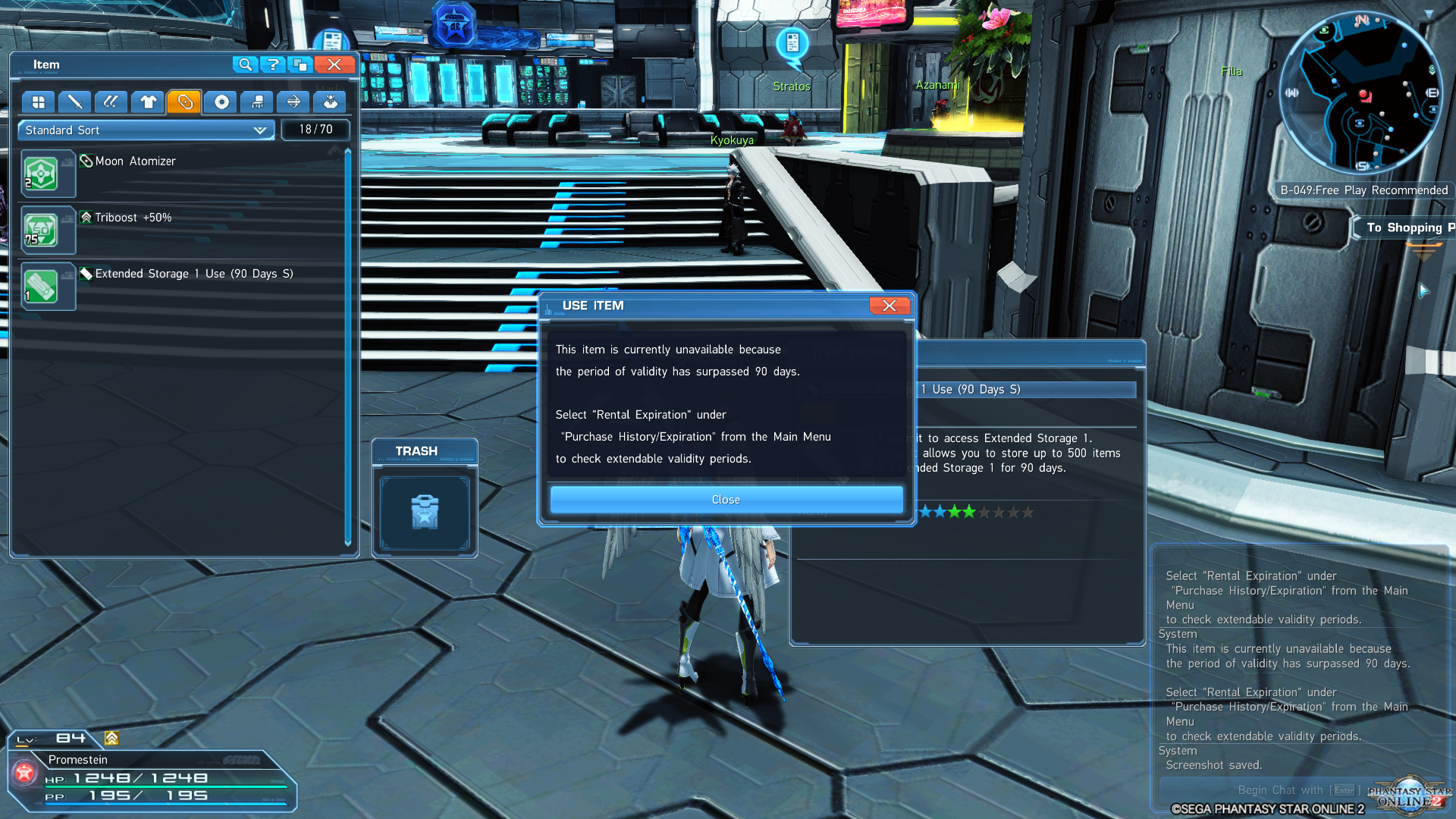 Well then lets hope NGS final specs aren't so high. I can run it on medium with my PC, but seeing a PSO game be the first game it can't handle on high is kind of concerning. It's only 2.5 years old...

Sounds fair. If it's only a marginal upgrade I should be fine. As for NGS, well let's hope we see a PS5 release or something.

Sorry, had to do a few spit-takes when I saw who replied. Ruby you're still alive man!

Dang... 20 years? Where has the time gone? I know you have private servers PSO but, I miss the Sega days. Servers full of people, always able to log on and find random people to play with, just killing monsters and chatting, a magical time for a kid/teen like me. I remember so many good times from across the years, bumping into people I had met on a previous version ages later. Good times, simpler times.

And of course PSU, god such a good game. Sure gear progression might have been a pain and it wasn't flawless, but it was a grand game. The beautiful field lobbies, the music, all the weapon types, how you actually felt like you were traveling across a planet as you went from mission to mission, wondering if there were any hidden secrets. The advent of AI controlled players via the partner cards was great. Sadly PSU died before its time, a shame really. Miss you PSU, had a lot of good times there too.

PSO2 has been good of course, but it doesn't capture the magic of PSO or PSU. It's not a game I can play hours on end, nor can I usually find anyone to just do stuff with. It's either EQs, or a few select grinding things. Doesn't have the simplicity of the other two games. Again it's good, but it's no substitute.

Will PSO2: NGS (PSO3) be better? Who's to say? I guess we'll just have to wait and see. A little worried by the Closed Beta testing system specs being so high, but maybe the final release will lower those recommendations as they optimize things. Maybe it'll see a console release and I can buy a keyboard for that system. Lord knows I did for PSO on the Gamecube.

Yuji Naka started it all back then and in the end, he gave birth to the game that would create Hatsodoom. A developed character with his own story, one I hold onto to this very day. A weird name? Hell yes, but one I would never change. I hope someday I can capture that magic again. If not, well at least I can keep the memories.

Remember: "You are not the only hero." 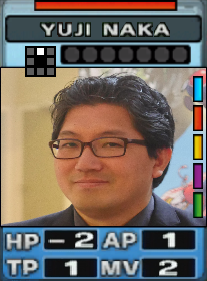 Is it supposed to be that slow? I'm used to hero and man it take a lot to get it up to where its usable. Any tricks I'm missing that the game doesn't tell you?