Latest posts made by Charus

@Rain-Gnyu Stop embarrasing yourself already, nobody thinks you are any clever than us.

I'd also wanted to complain about the fucking awful market. God, greedy marketers really ruin the game with the 10 million meseta cost for just one accesory item or a hairstyle, like wtf who is gonna afford those items for this insane amount of meseta?

posted in PSO2: NGS •
RE: The Mission Pass is a dissapointment...

@Frathlir I understand, and I am glad for they added more content finaly, but I wish they would put effort into the mission pass, It's really lazy.

posted in General Discussion •
The Mission Pass is a dissapointment...

Like what the hell? They just put the default starting outfits as a Gold mission pass rewards with different colors. Seriously? Is that all? Man, thats lazy. 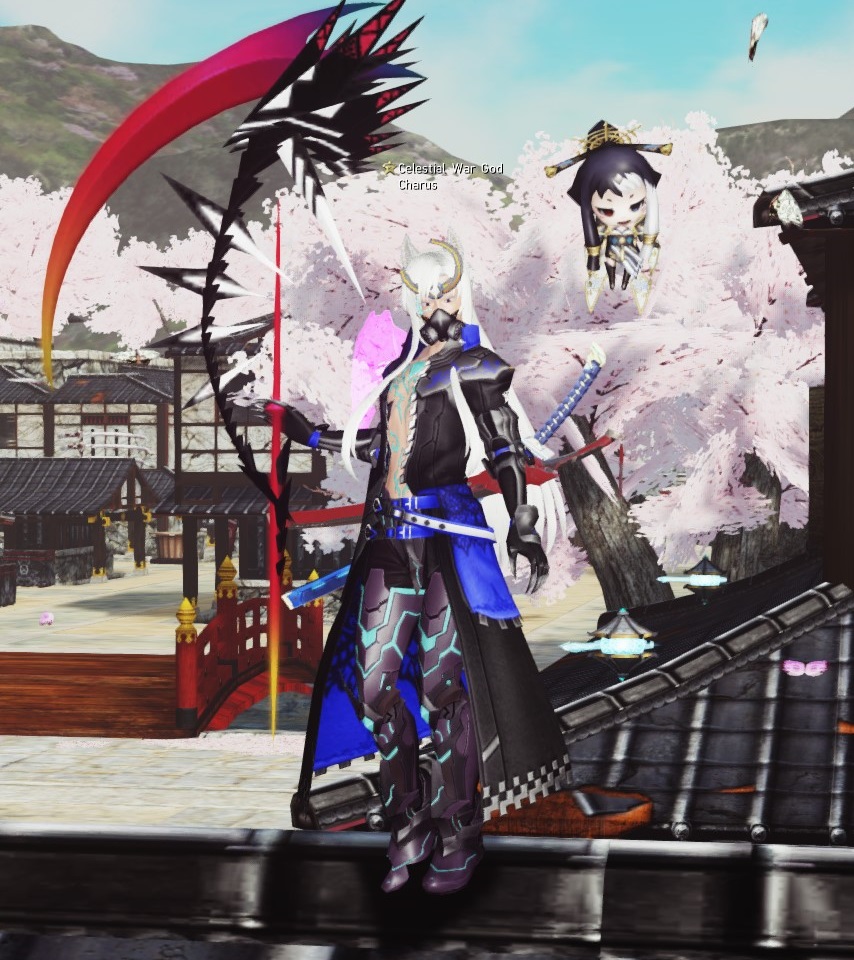 posted in Fashion •
The broken market made me lose interest in the game.

I know this is probably gonna get ignored by SEGA, but still anyway it is just to vent my frustration on how incompetent SEGA is when it comes to handling the game.

When the game was first released globaly on steam (About an year ago), is when I started playing the game. I really enjoyed it, playing during the Episodes 1 to 3 was the best experience ever, as the story was very interesting and also provided pretty challenging missions (The best so far was Episode 2 fighting Luther).

Anyway, aside from the irrelevant story, back then the prices in the market we're realistic, and by simply completing weeklies, it was enough to give you so you able to experiment with fashion, whether it is trying random wears and putting on some cheap accesories, the prices back then we're very low compared to now, most Inner/base/outerwear costed mostly from 150000 meseta to 1 million, and generaly the most expensive cosmetic items (Such as hair, highly valuable accesories or weapon camos) at most costed only around 30 million meseta max, sometimes 50 milion in extreme cases, which is easy to acquire if you care to grind properly with 3 characters by doing weeklies and maximizing meseta by doing dailies. With 2 weeks of farming Meseta, it would give you enough to experiment with different options and build your own unique fashion.

Mix that with the fact that F2P players could also use the Market to sell stuff in it, which I used to sell stuff that I do not need and get some very quick meseta.

It was all dandy, before SEGA broke the market entirely with Cradle and removed the option to sell items for F2P players via market, and because of that, the most cheap Inner/base/outerwear costs 3 to 5 million meseta each piece, the more expensive ones range from 10 million to 30 million and even much more, and now just a single small accessory costs over 100 million meseta, and the highly valuable items now cost in extremely astronomical prices (About reaching billions and far more). So unless you are not a whale or willing to literaly no-life in Cradle triggers, you will pretty much never get any of the highly valuable cosmetics anymore.

Lets say this, SEGA fucked up the market, I am a person that likes to experiment with different fashion sets, whether it is trying different Inner/base/outerwear combos and Accessories and hair, but I simply cant, because everything is locked behind astronomical meseta paywalls, and you wont be getting any of them anytime soon unless you completely no-life in cradle.

I tried to forgive it at first considering that SEGA will soon release NGS, but they fucked even that because NGS launched in a complete piss-poor state, there is literal no content or NGS fashion because SEGA has this briliant thought that we will settle with the base PSO2 fashion.

What I fell is, It's like the year experience is the game is no longer relevant because SEGA completely butchered PSO2 as being a mere placeholder for NGS without relevancy.

But now also combine this with the whole bullshit with RMT, now NGS also experiences inflated markets, GG Sega. I thought of paying money in the future to unlock some of the premium luxuries of the game and to support the game, but nah.

posted in General Discussion •
Idea on how the Multiweapon system can be improved.

I actualy like the idea of the multiweapon system, since I can mix in my favorite weapons from the game, however what I think it lacks is utility.

My idea is to make the Multiweapon be like more the weapon switching from the Hero class in base PSO2. That means when you add a multiweapon, your weapon unlock a new weapon swapping Photon art, and the photon art will vary depending on what multiweapon you added.

Like for example, if you are using any weapon, and you multiweaponed it with another melee weapon, you will get a Gap closer photon art, you can just simply click it to use the photon art, or hold it to switch to the different weapon, and the secondary weapon will also gain switching photon art. Lets say that the main weapon is an Ranged weapon, so if your 2nd sub weapon is ranged, it will have an ranged (Similar to how the Hero sword can shoot those plasma pellets) switching photon art.

The visualisations of the Swapping photon art can be vary and different depending on what weapon class you are using.

And you gain 6 slots for both weapons (6 PA slots for your mean weapon and 6 slots for your sub weapon, the weapon swap PA's will swap between weapons, unlocking the PA weapon pallete of your different weapons.)

Also, both weapons should be visible when using multiweapon, the one weapon you are correctly using, and your secondary weapon that should be holstered.

@Yggranya Well maybe not after Episode 4 when PSO2 started to get really wacky in the storywriting, but episodes 1 to 3 we're actualy the best parts without random BS that NGS has.

I actualy agree with @Yggranya , base PSO2's story was alot more serious and refined, NGS tries to hard to be like the Jumanji 2 and 3 movies, really inauthentic.

All I can say is, NGS has missing ALOT of content and features that base PSO2 has, in other words the game is still early access/beta mode.