Unfortunately a number of the earlier Episode 1-3 costumes had this weird distinction that they could only be worn by non-CASTs, then had a separate version often of the same outfit that could be worn by CASTs whose color was based off your main CAST color. I'm glad they got rid of this system but unfortunately quite a few costumes still have these vestiges before they switched to all costumes and wear being wearable by CAST humanoids, and I'm not sure SEGA will bother going through the effort to fix these costumes unless they re-release them later on, possibly as a layering wear version of the costume.

If the costume mentions race at all in regards to whether it's wearable or not, it's probably a safe bet that it's one of these types of costumes.

posted in General Discussion •
RE: I love that the JP veterans don’t know what’s next!

I don't know, I think starting over in a new game is refreshing and exciting; the idea of there being a fresh market, fresh progression, fresh everything outside of all of the fashion we've collected up to this point is great. And heck, even stuff like some gear will still be able to be transferred too, which is more than can be said about some sequel-type games.

That's basically what any JP player that came over to PSO2NA had to do anyways, with a fresh start on gear and fashion with a relatively new market, with the major difference being them not knowing anything about the upcoming game, and that's pretty exciting in my opinion. An even playing field in knowledge and currency, and being able to transfer all the fashion and some of the gear we've collected sounds like a pretty good deal.

This is exhausting.... with the shorter amount of time the scratch is available, I do agree that at the very least the prices per scratch should be reduced considerably, because 80 per scratch makes maybe a little more sense when you have 6 months, and half of the items in the scratch to obtain like how it was originally instead of 2 scratches being smashed into one. But when you have 2 months to get twice the number of items at 80 sg a pop? That's just not right!

posted in General Discussion •
RE: Rumors that Etoile Class will be named to Superstar

I'd laugh if it was called Superstar, but I seriously can't see the reason for them changing it haha! Etoile definitely feels more fitting!

posted in General Discussion •
RE: Casino Earnings: what do you use them for?

I usually just do the 20 weekly lambda grinders; they really add up over time, especially if you go a little while without any grinding that requires them. As soon as we get UQs that give them with each run, they can be earned like candy but for now this is a nice way to build some up. The enhancement aids 30% might also be worth it as well since you've got so many casino coins if you plan to do any affixing. Those will be easier to get in time as well as we get PD solo trigger and the UQs that just throw excubes at you like crazy.

posted in General Discussion •
RE: Chao chao.. What happened?

I would love nothing more than a chao mag! A regular, Dark, or Hero, or even beyond, any of it would be cool! It's the perfect kind of thing to turn into a mag device! They can fly, and are approximately the size of a mag relative to most characters, it really seems like a good match! I hope one day they'll make a chao mag of some sort! I really miss the chao garden...

I'm wondering this too, and also sort of wondering if we'll get to submit our own outfits and stuff to a player designed contest, maybe specifically for NA? I think it'd be neat to see what the NA side of things could come up with!

posted in General Discussion •
RE: Cyberstalking and cyberbullying assistance

I'm sorry to hear about your situation - have you reported the alt as well? Sending in support reports and ingame reports may eventually result in an IP ban for the other person since they're harassing you to such an extent. I hope you get a resolution to your problem soon!

posted in General Discussion •
RE: PSO2 Day should not land on a Monday.

I also prefer the rotating schedule myself, since Monday and Tuesdays are my days off - I know the weekends are the days off for the majority of people, but at least this way it has the potential to cater to people that work all schedules; I've missed plenty of weekend events in games because of work, so this kind of thing makes me pretty happy. I know how much of a bummer it is to miss things that happen during your work schedule for sure, though, so it may just be one of those things that can't make everyone happy.

posted in General Discussion •
RE: Re run scratch that was released before PC?

@GM-Bleed do not do not re run the tickets its not our fault pc players were to lazy to pick up a 75$ xbox one and play the game prior. The pc players think they need to feel entitled. You guys were at E3 for microsoft AND EVEN MENTIONED THAT XBOX WAS GETTING A CBT. But people still slept NOT TO MENTION CBT WAS ANNOUNCED IN 2019 AND DIDNT HAPPEN UNTIL FEB OF 2020 THAT GAVE PLENTY OF TIME FOR PEOPLE TO PICK A CONSOLE UP. #SORRYNOTSORRY

75 dollars may seem like a reasonably cheap amount of money for some people, but for others it was just not something they could realistically budget with their other life expenses, or justify the purchase of for a single game even if it meant returning the console afterwards, for which likely they wouldn't be able to get a full refund if they bought it used. This isn't a situation where all the players who waited for the PC launch could jump through the hoops they needed to to get all these items before PC launch because every single person that waited for the PC launch had the means to do so, but a situation where some most likely simply could not, or couldn't justify doing so.

I agree with this thread - I would like to see a revival of older items both in fresh finds, ac scratch, and beyond that happened before the PC launch, I just fear they'll do any sort of revival the JP way in that they'll only revive some of the items that ended up being more popular instead of all, leaving some of them basically unattainable for future players.

posted in General Discussion •
RE: account transfer from JP to NA

There is no possible way to do it, sadly. 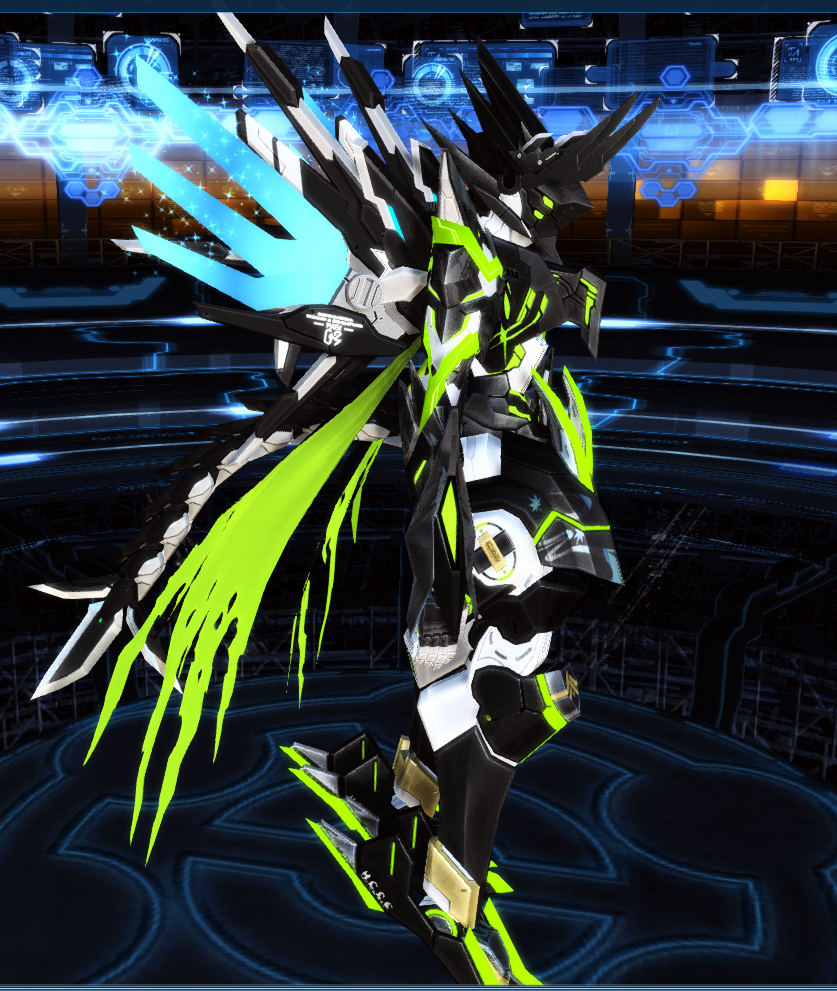 But it'd be really cool to have that glow match the sub color glow of your CAST, I think, like this! 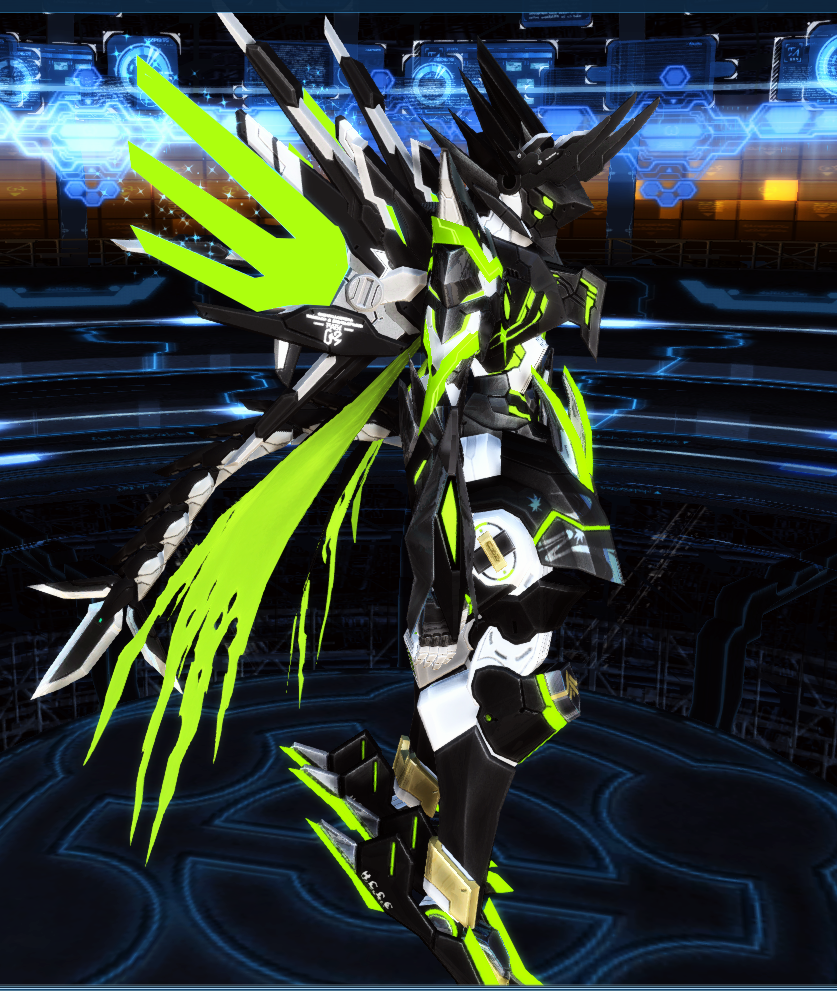 For example these are some accessories that have the white bits on them: 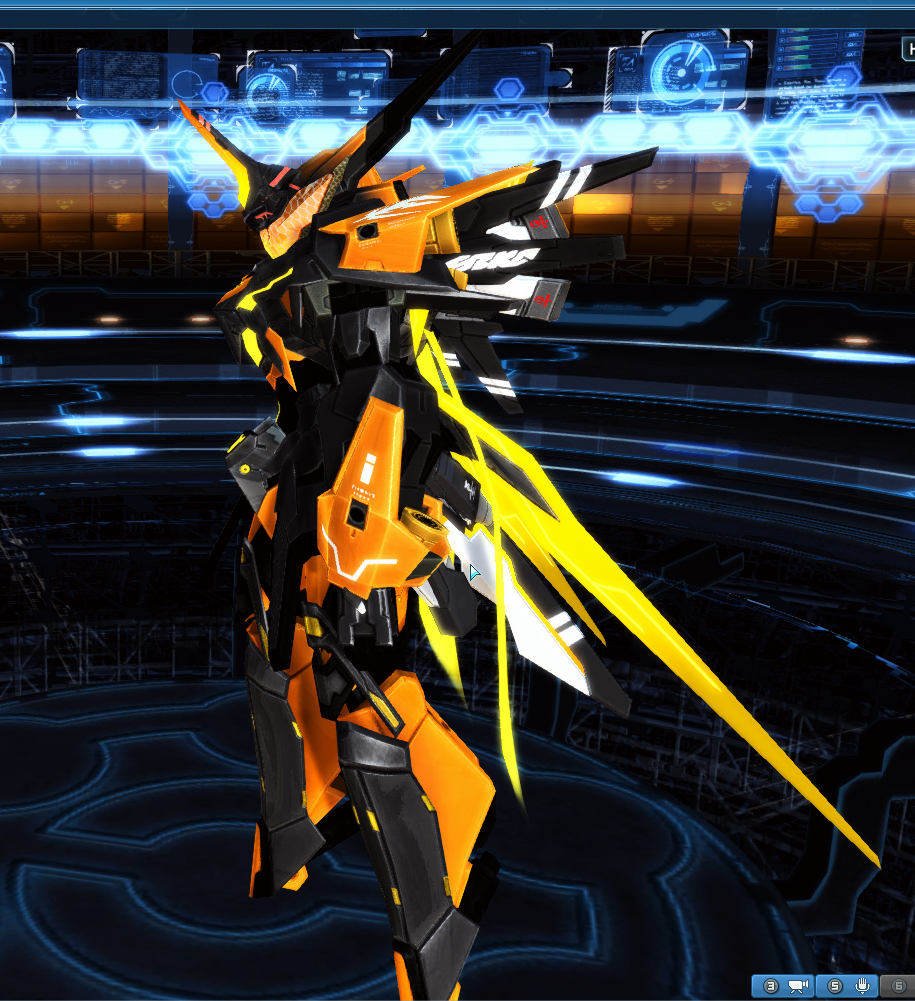 But they could have versions that match another one of your CAST's sub colors, the non-glowy one for example: 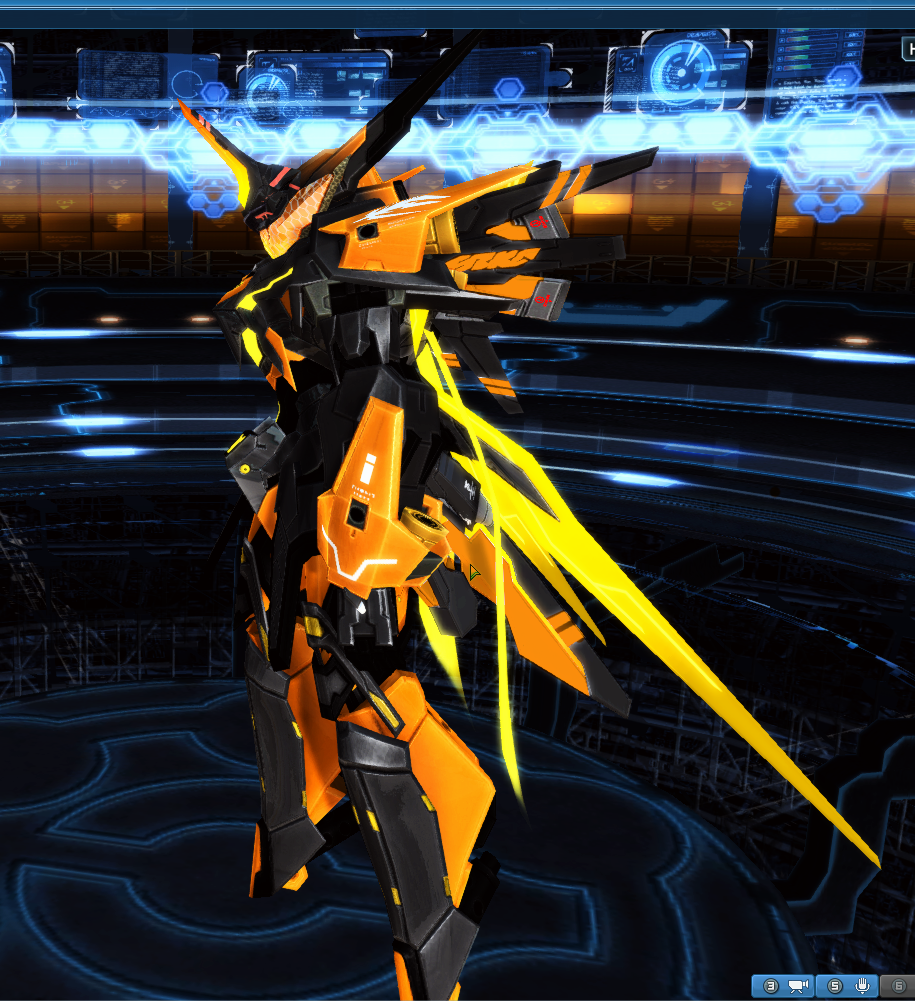 You could have it to where the glow sub color could be applied to any glowy part of the accessory, and the secondary sub color that isn't used for glow (in most cases) apply to the white areas, and if there's no sub color data being loaded for these accessories on like a Human or something, they could default to the white and default glow color! Or perhaps either the white or glow could take on the color of a basewear for an outfit, and if none of that applies it could default to what we already have? I have no idea how plausible any of this is, though...

posted in General Discussion •
RE: Game won't open at all

Ok I was able to fix mine but it was a huge pain and took well over a day's worth of time... I had to delete all the copies of the game that it put in MutableBackup, delete the pso2_bin that my tweaker was using before, and have tweaker re-download the entire game to a brand new folder in a different location; after that, Tweaker failed to launch it but the official launcher popped up and did a file check, and after that I was able to launch the game like normal. It's making me shudder to think I'm going to have to go through this same song and dance whenever my computer restarts...

posted in Technical Issues •
RE: Game won't open at all

@PurpleBomber said in Game won't open at all:

If it's anything like on my system, the missing files are a product of the game files quietly getting moved over to the infamous MutableBackup folder during that period when you try to open the launcher/Tweaker and nothing happens. At this point the game needs to redownload everything to the proper game folder, on top of now having the dead files in MutableBackup... at which point you pretty much need to do a full sweep to clean up the trash and do a fresh install.

As for where that's gotten me, the distro for the installer is completely tapped out from presumably all the other people having launch issues today. I'm lucky to get more than 10Mb/s on the download consistently, with regular timeouts on the download. Honestly it's about as bad as PC launch day was, lol.

Thanks for your post, it helped me figure out what went wrong - The game placed almost 110 GB of dead game files into mutable backup, jesus! 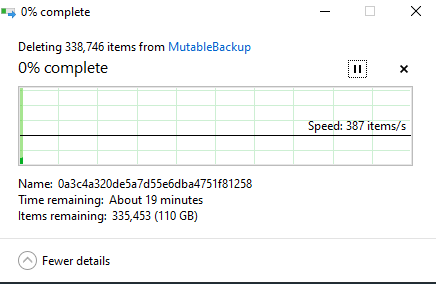 I'm having the same issues as everyone else, tweaker's saying it's windows store, windows store is hanging on a potential download, and every attempt to get the game working resulted in game files being moved to MutableBackup... If this keeps being an issue without any fix it's really discouraging!

posted in Technical Issues •
RE: Game not starting (not even with Tweaker)

I'm having the same issue as well- the game launched just fine yesterday but something happened between when I went to bed at 4AM central and now that caused the game to stop launching; not even Tweaker is working on it as it's also saying that it's a windows store problem. This is the first time I've had issues with the NA install as well