Latest posts made by aliensalmon

RE: It was short but it was fun

One of the main reasons I built a new computer was for PSO2's graphical upgrade. Ended up being able to play some other cool games in a decent way, too! (Fortnite and Dual Universe, for starters.)

What do you think of Phantasy Star Online 2 as a "virtual world"? By virtual world I mean a persistent universe as in several MMOs, and programs such as Second Life and IMVU?

I think it's a decent virtual world, with a lot of avenues for character customization and socialization. I do think the world could be expanded on and given more locations to explore, though. Some other MMOs have gigantic worlds to explore. Same thing with Second Life and IMVU (although the latter consists of disconnected worlds.)

posted in General Discussion •
RE: Have you gotten many compliments on your characters?

Ah, so most of your "compliments" come from likes in the lookbook feature. Interesting.

posted in General Discussion •
Have you gotten many compliments on your characters?

In my case, no one has talked to me (aside from alliance invites) at all in this game. I'm not too worried at all about it, though.

posted in General Discussion •
RE: PC Hype! Soon (tm) What Ship and Class will you be starting your adventure with?

Alt: Male Human (Gunner/Planning on using whatever class uses martial arts...Fighter I think it was?)

This is my first PSO2 character. Nothing too fancy.... 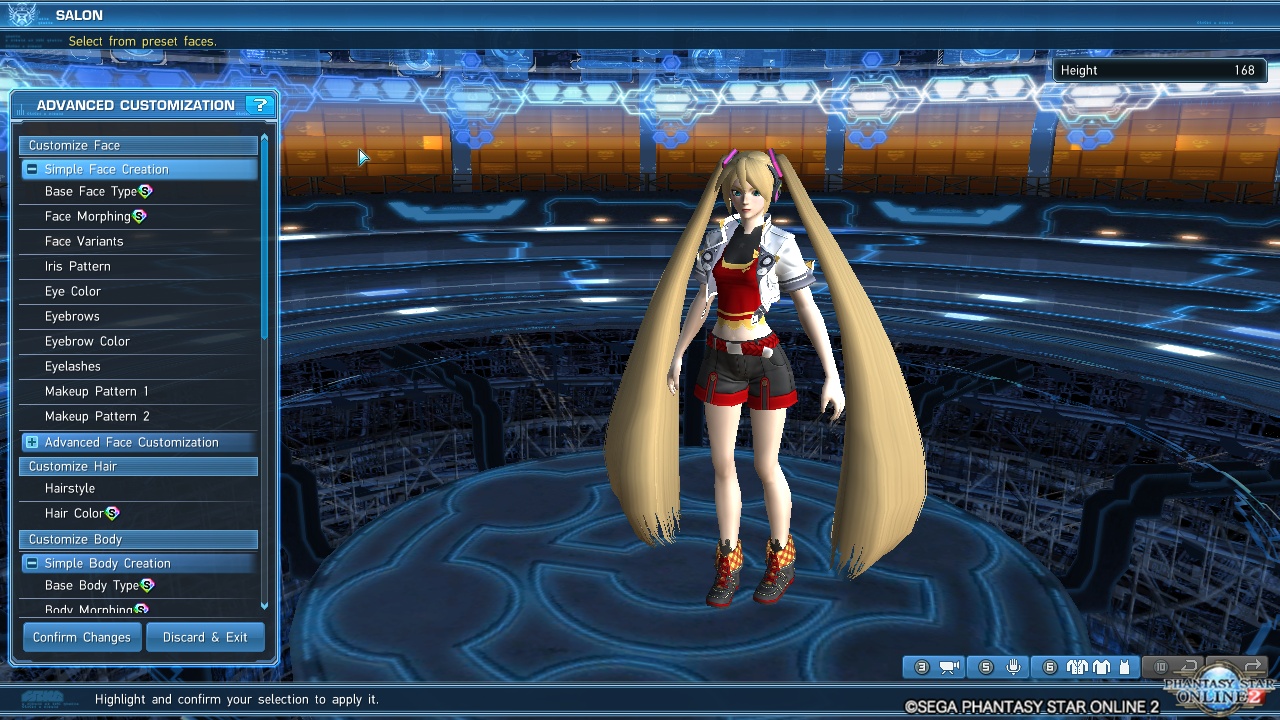