Latest posts made by 2B

RE: I am very disapointed in PSO2 for having this Independence Day event

@GrizzlyTrollton Your name is Trollton Grizzly McIdiot. Obvious troll. You're like, textbook example of surface level thinker. Pointing out stupidity and absurdity isn't being upset over something. Though, it's cute you think you're a neutral bystander who's just gonna mock everyone that says this thread is ridiculous. Because that's what it is.

posted in General Discussion •
RE: I am very disapointed in PSO2 for having this Independence Day event

@Matt said in I am very disapointed in PSO2 for having this Independence Day event:

It's so strange that many posts are "why are you seeking politics in a video game?" when an independence day event is inherently political, especially with the symbolism used in game.

"Politics in video games" are actually everywhere, you can't just hand-wave it away by saying "I don't see politics in video games". Ignoring or tolerating something that could potentially be unacceptable is implicitly condoning it, regardless of what messaging it might be sending out to others (Note: I am not commenting on the event itself here, just this "phenomenon" of "NO POLITIK IN VIDYA GAEM" warriors).

Ya, cuz All Might was making a political statement when he did this:

Hate to break it to you and the idiot OP, but this is a game. It's not real life. It's a fantasy game. If we play Battlefield or Call of Duty or Counter Strike and shoot people in it, it's not making pro-murder statements. It's not justifying murder. It's not saying anyone is pro-gun 2nd amendment. It's not pro-war. It's a fucking video game. 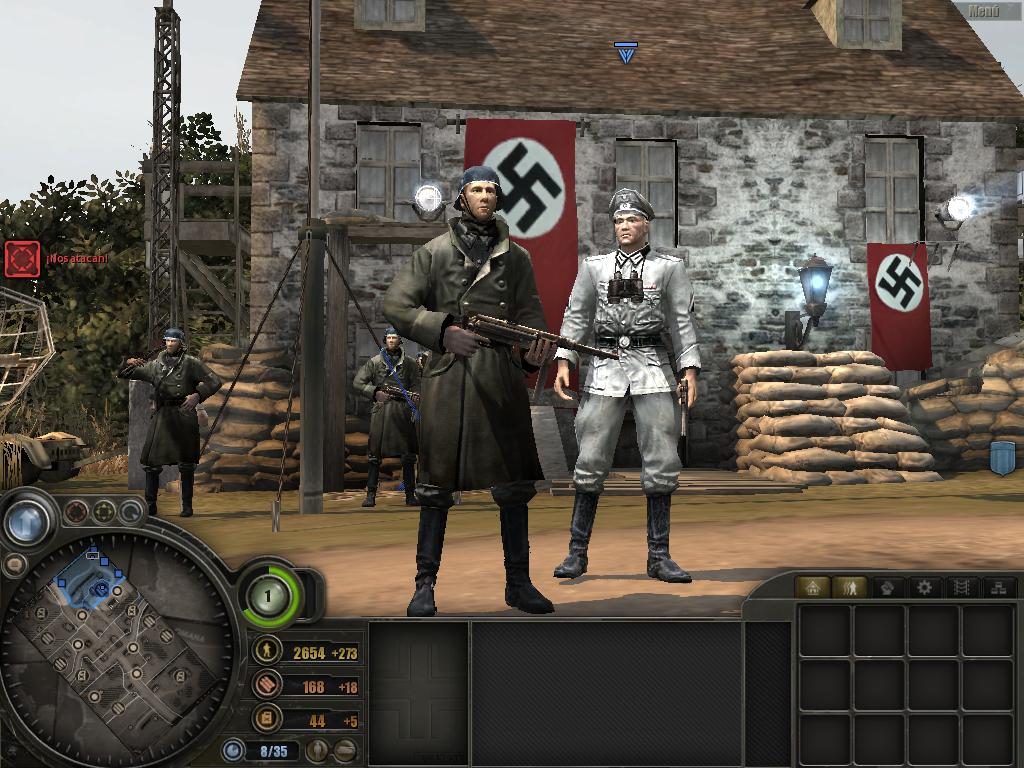 Dunno what is up with all this anti-American talk. If you hate America don't play American hosted games. Simple as that hypocrites. You are all such surface level thinkers, it hurts my brain.

posted in General Discussion •
RE: My own personal problem With Redundancy ...

@DDDDLife said in My own personal problem With Redundancy ...:

They ask you questions to specifically get you to upsize/buy more. It's a marketing strategy which really has no relationship to system confirmation.

The programs are designed in such a way that users can easily interact and understand what they're doing. That's why they treat you like a baby. Developers have to assume you have 0 understanding of interfaces and therefore implement a system in which it's easy to interact with. User manuals are hardly provided nowadays and/or integrated with the system itself. So it "seems" like this is a more common thing, but in reality it's just that instruction manuals are obsolete now in this day in age.

posted in General Discussion •
RE: I am very disapointed in PSO2 for having this Independence Day event

Onto the next discussion:

@NeirasRothmagia said in I am very disapointed in PSO2 for having this Independence Day event: While to some symbols like the American flag and Uncle Sam might seem harmless, to me and many others they are painful icons of conquest, oppression, exploitation, hate and murder.

Yeah, you're totally right. This icon is completely murdering this dude. Finished him off by doing a D-air as well.

Everyone should switch to linux right now.

posted in General Discussion •
RE: Game Devs Should Fire the Item Description Translator for Scamming and Cheating for their Paycheck.

It's pretty obvious they prioritized dub lines and some main story. Other item descriptors were left as place holders so it tells me that the translation itself was rushed since they were trying to hit deadlines, but that really doesn't excuse the sloppiness of it.

Hopefully it gets fixed in the next update or so. If not, then I think you can really claim that it's lazy translation.

posted in Technical Issues •
RE: Game Devs Should Fire the Item Description Translator for Scamming and Cheating for their Paycheck.

@LapisWave said in Game Devs Should Fire the Item Description Translator for Scamming and Cheating for their Paycheck.:

Seriously. It can't get worse especially when translators scam and lie to the developers in translating game item descriptions and potential descriptions with partial effort of poor grammar, or just no effort at all.

Are you saying, we should be hiring people based on their qualifications? Nonsense. It's 2020, we don't do that anymore.

posted in Technical Issues •
RE: I think this game is going to fail by the end of the year.

@Manslayer490 said in I think this game is going to fail by the end of the year.:

@DDDDLife you wanna read this and tell me theres not a bill. https://www.congress.gov/bill/116th-congress/senate-bill/1629/text?r=1&s=4

If you actually read the bill, (which you didn't). This bill proposes to protect minors from "gambling".

Countries cannot currently agree what constitutes as "gambling". So that is why lootboxes and gacha are legal. Because you can argue that opening Pokemon trading card packets as "gambling". It follows the same rules as gacha. Pay for some cards and hope you get a rare collectible. That really isn't "gambling".

People have been introducing laws to try to curb/stop w/e video games for a while and their arguments never make any sense.

Also this thread is soooo long overdue. Should be dead by now imo.

posted in General Discussion •
RE: Is this a leak? SONY confirmed?

I advise you to remove that unless you want to get in trouble.

posted in General Discussion •
RE: Where is your YouTube Channel?

Seems to be located here: https://www.youtube.com/channel/UCjt9J-GC4JMJxmk4oUdqb4g/featured