This topic has been deleted. Only users with topic management privileges can see it.
last edited by Moofey

Issue: When reporting an RMT bot, their Player ID Name no longer shows in the report window

Description: It seems like whoever is behind the RMT bots have found a way to hide their Player ID name when reporting them. Though this looks like just a visual glitch on the players' end it's not known how this affects the backend and if it hampers the ability to effectively report them/hinders the mangement team's ability to properly track them down. (ie. If it appears as we see it on the back and) Alternatively, if I open the report window for a legitimate player both their character name and Player ID name show up as expected.

Edit: It's also worth noting that these bots have the usual default player ID names they usually have. If you bring up their ARKS ID the name shows properly.

Since I first noticed this, I've seen this on every bot I've reported since then. (Approximately 5 of them) I'm personally not concerned about the name not showing but I'm more concerned as to whether or not this little visual glitch that only seems to affect them makes them "immune" to reporting or possibly fills the backend with dead reports. (Which I'm also concerned could confuse management and legitimate players would become collateral for unintentionally "abusing" the report system) I'd love it if it were just a minor client hitch but the consistency seems to tell me otherwise.

Expected result: When presented with the report window, the player's character name and player ID name should show.

Actual result: When presented with the report window recently with an RMT bot, only their character name shows.

Proof: (Note: Screenshots have been checked and verified to be RMT-ad free.) 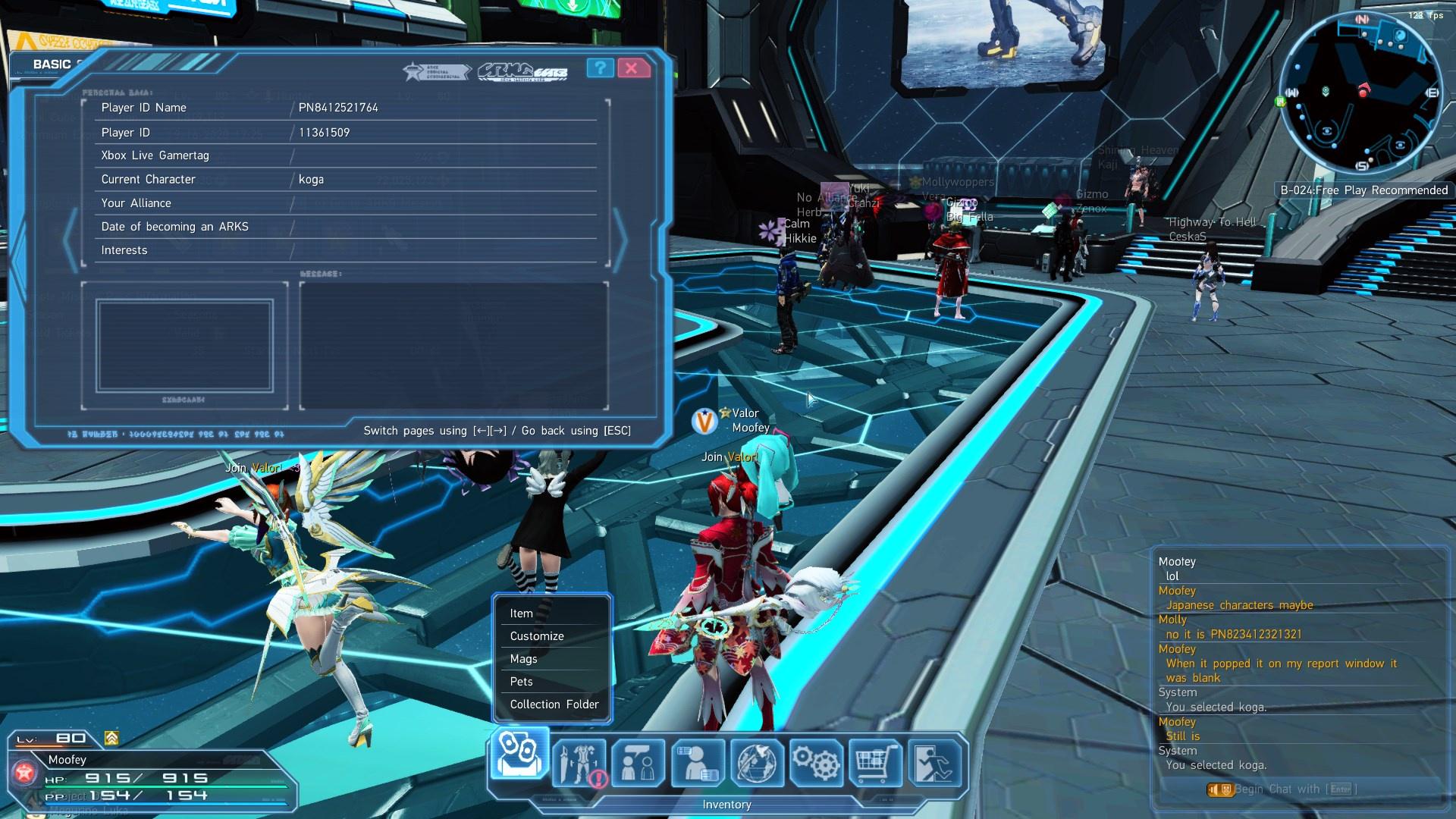 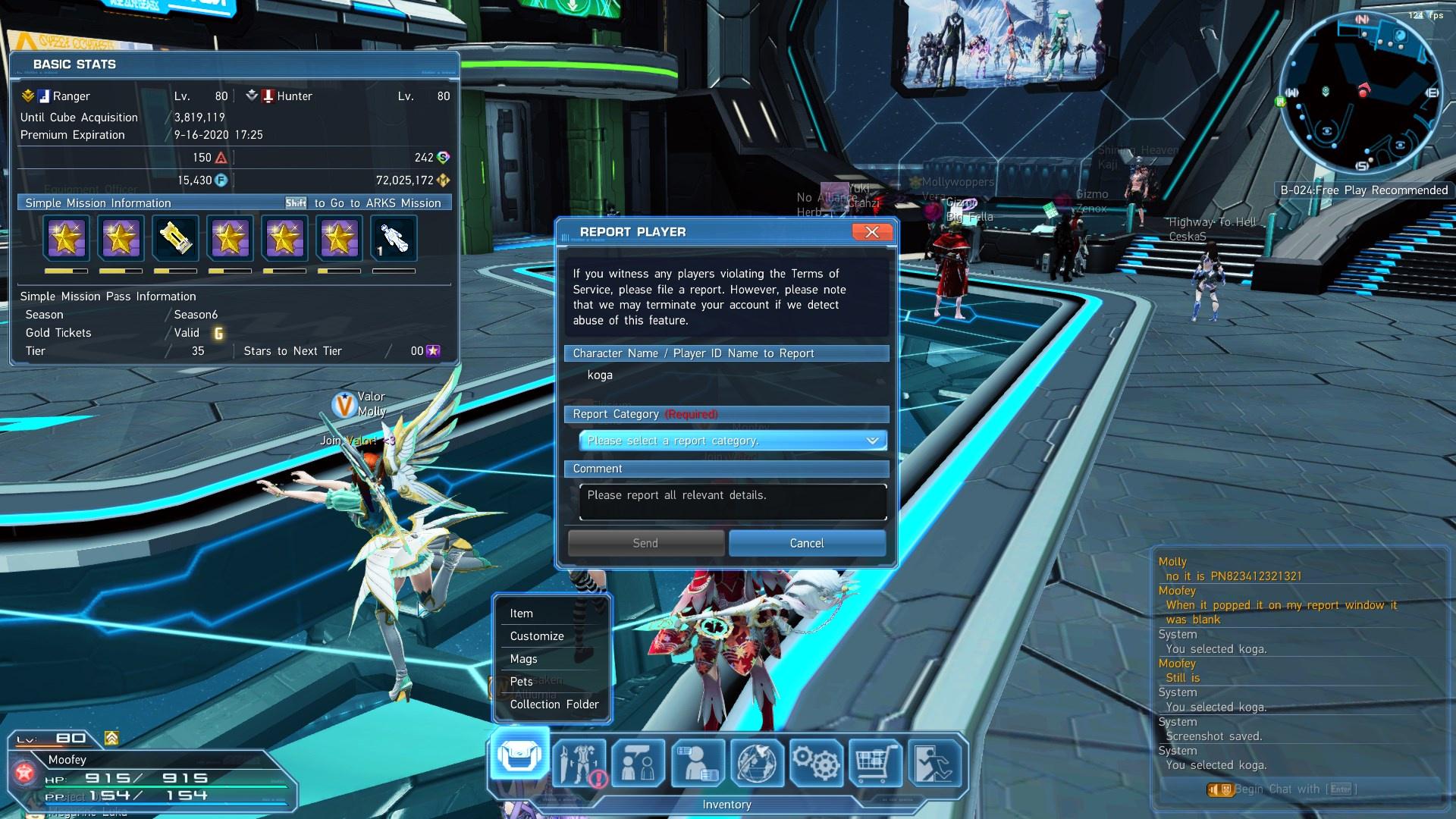