Including ones taking place at school.

Huh. I heard that was prohibited or at least smacked down after a while.

@MasterDarkwingz So forgive me, as I dont have full context of what you were shown on Reddit, but it sounds like someone was upset because something they posted on Reddit got banned, and not something in game. If thats the case, I wouldn't take what gets banned on Reddit, as a sign of what SEGA, Steam, or even Microsoft would be against. Reddit is the step brother of Twitter these days, in the sense that Twitter is the Will Ferrell, to Reddit's John C. Reilly. Reddit bans anything that doesn't align with its politics, whereas the other three companies in question, typically go where the money is, see Tera Online. If it weren't the case, Tera wouldn't be on Steam, and Xbox users wouldn't have gotten the uncensored port of it. SEGA was the one that made these choices, and like the developers/publishers of Tera, they (SEGA) have to be the ones to change their minds.

Even if it was a SEGA moderator that did the action of removals and bans, they did so because while they use that site in an official capacity, they have to at all times enforce ToS there. (Unless again, I'm misunderstanding the context of what the reditor was telling you. And it wasn't something actually in game) It's the same for Discord. Discord doesn't allow certain servers to be officially partnered with them, if they allow certain content. That's why in these forums, the moderators allowed in these very forums, Pariah-Chans's "please add nudity to the game" thread, and all of theirs, and Weirdo's pics involving innerwear, because they are in game, thus allowed here, but in the Discord Server itself, we were asked to be a bit more modest. Different rules will apply to different places, but in the case of the game itself, I haven't seen bans, or SA removal action since they removed the ability to share them publicly, in fact I still have access to view all the nsfw symbol art that is in my ten page history, since before said action was taken. They just blocked public SA shares, they didn't however touch the lewd, or even fully sexual symbol art, at least not the art I can view and access through the history of shares. (Context, I was in block 69 just days prior, warning users there about the possibility of SEGA doing exactly what they did, and that place was lit up with people sharing them)

I would need full context of what the user on Reddit was posting to see what they were talking about, but to me, it sounds like someone is making an issue where there isn't one out of frustration. There was a sharp fall off of players after SEGA blocked public SA, because people were using that as a source of entertainment, and the choices SEGA is making has to do with the over sensitive political climate. Sure they are listening to the wrong people, and not their player base, but when I see dumb people online, say that liking undead anime characters, in any way, is necrophilia, (which reminds me of some of the bad hot takes on these very forums about other fictional character types) I get where SEGA is trying to tread lightly. Only problem is they don't realise someone will always be offended, and it's the easily offended that should be ignored. They weren't putting money into the game in the first place.

Again, I apologize if I misunderstood your earlier posts, just the context given, for me, was all over the place, and I have a air pressure related headache, so I kind of just jumped in.

I'll have to see if I can find it. The mods could've gone full sweep.

The image from the loli game character SA the user shared is already described as loosely as ToS will permit with regards to this topic.

(Not the user's character below, but a link to a wallpaper website in French.)

@MasterDarkwingz said in Can we not cut out anymore story scenes and stop it with censorship in general.:

I'll have to see if I can find it. The mods could've gone full sweep.

The image from the loli game character SA the user shared is already described as loosely as ToS will permit with regards to this topic.

(Not the user's character below, but a link to a wallpaper website in French.)

So they were banned in game, because someone was offended by the picture in the store. My god, people need to grow up, and stop being such children.

[TLDR:] Moderator work is hard. Hug a GM in the lobby next time you meet one.

So they were banned in game, because someone was offended by the picture in the store. My god, people need to grow up, and stop being such children.

Unless they (reporter or reported) were playing on Microsoft Launcher/Xbox and a mod who knows the intent behind the Microsoft Windows game was scouting out for these images because SEGA only just now listened to the "Block Area SA" request.

(Aka, the only alternative to save face.)

There's a chance for it to be overturned, but it's still not a given that the user is telling the whole truth.

They could've added ERP into their Store description and made the situation worse.

Will see if I can find that link. Dang YouTubers and their millions of videos.

Regardless of if I can find it, it was a nothing

with the mod admitting to overreacting.

I would still consider the style of SA and the anime/game's age-gate rating you're using it from, though.

I did manage to find the link... and completely forgot the Reddit thing involved Hololive. (Who SEGA partners with. Openly.)

Makes sense for that sort of thing to happen in PSO2 as well.

@MasterDarkwingz Weird, I didn't receive a notification for this, or it was buried. And alright, thanks for the info.

Clarification of Xbox Terms of Service while playing PSO2/PSO2NGS:

@MasterDarkwingz I mean, technically they are just anime girls in bikini's until said bikini's come off....

@MasterDarkwingz I mean, technically they are just anime girls in bikini's until said bikini's come off....

And yet IRL, even if you live in a state where "He" is a legally gender neutral term...

People will still be offended if your tone comes across to them as arrogant.

(No matter how sane/equally guilty you presume them to be in escalating such a situation by turning it into a tizzy for all to see.)

The fact will be in such a situation that "You offended them, you began the public disturbance, henceforth get out."

Same can be said about SA when Microsoft is so clueless that they don't even know that temps/perms for Red Box abuse is why the community is afraid that multiple accounts (family members) can no longer play at the same time on the same IP.

Not everything in PSO2/PSO2NGS is going to be family friendly enough for Xbox's audience of minors.

Tbh, WoW does have an Age-Gate similar to PSO2/PSO2NGS. (Just with less swearing.)

While I'd have to say that a few changes WoW made were an upgrade in terms of mount accuracy and a repaint for a crisper painting image, changing the background bikini lady painting into a fruit bowl is less inspired than the in-game parody paintings that Nexon KR devloped for Mabinogi's castle scenery.

It also appears that Blacklist -> Blocklist is starting to become an industrial standard just because of Karen Rappies.

Changes like that don't impact overall gameplay as far as I'm concerned, but hurray for industrial revision patterns... 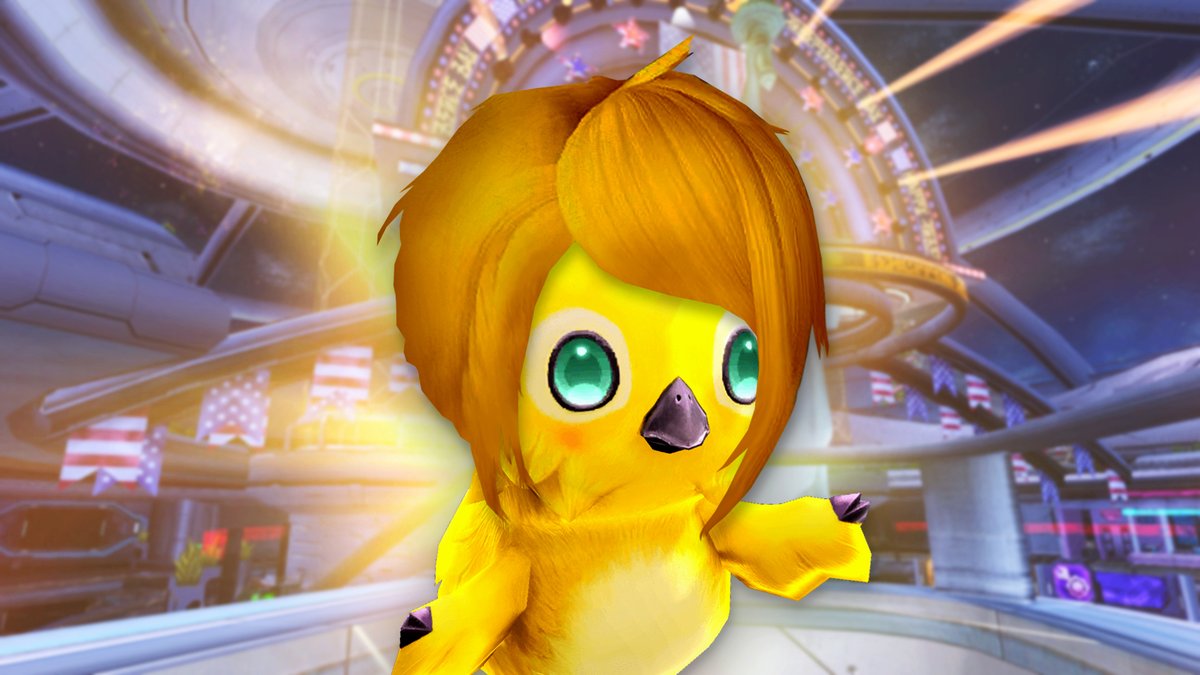 All those months and the discussion still stands. Lemme be honest, the only way SEGA may decide to fix it is if there's any sort of "illegal competition" that doesn't care how many DMCA's they may receive.

The forum will be on read-only in 90 days.

@Teasa Well I guess keeping it on the first page will be one way of doing that.