This topic has been deleted. Only users with topic management privileges can see it.
last edited by
E
envec

Yet another new scratch with no new CAST parts.

I mean don't get me wrong I love the robot look, but I'm ready for the beach party. 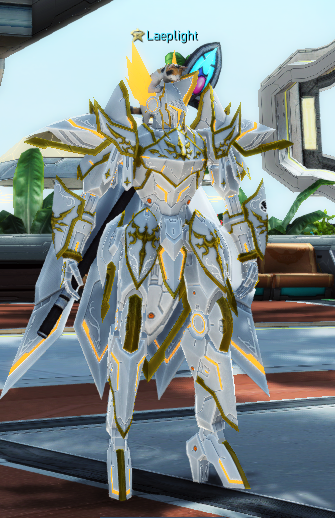 It has been a few scratches now with zero new CAST parts. It doesn't matter if we can wear the new fleshy clothes. We don't want to. We were getting one male and one female CAST look each scratch before. Now we are getting nothing We would like new stuff too.

That said, they were recolored versions of Wigner and Everett, 2 Sets that were initially released way back in 2013 and considering most cosmetics from the days of Episode 1-3 are relegated to Mission Pass or Daily Finds, that might just be the reason why This version doesn't have any Parts either. At least, that's the only way I can rationalise it.

I would have loved the Wigner set this week.

With some luck, maybe we will be getting another mission pass with 3 sets of CAST parts.

I'm not too happy about the lack of CAST stuff either, but I am happy that the leopard print thongs are coming out.

We kind of have to accept that not every Scratch will have CAST parts, we CAST Players just happened to have gotten a bad-luck streak the last 3 weeks is all, We'll get more soon...

That said, I am excited to deck out my Cast in some Summer Accessories so he can join in on the fun without losing his mechanical body.