What Potential Crossover collaboration would you like to see? 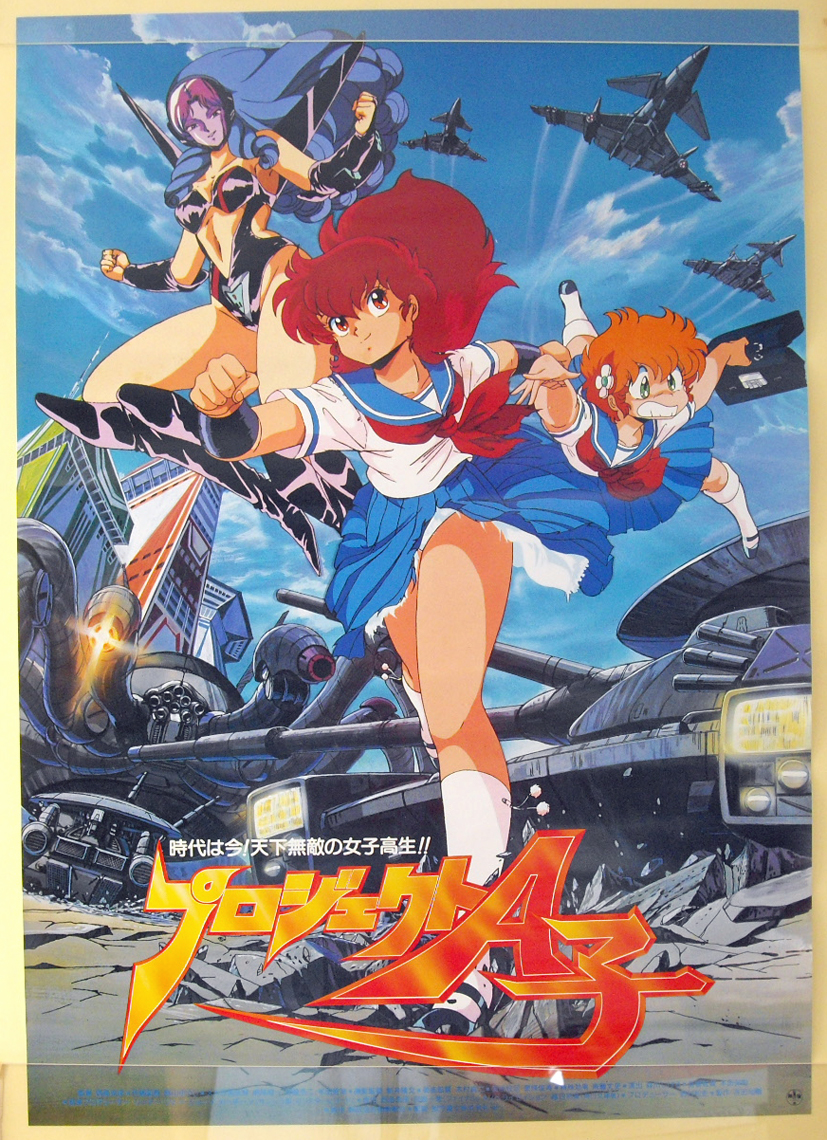 @Viola-Lance said in What Potential Crossover collaboration would you like to see?:

DO NOT, give me hope for Saya and Diva outfits man. I legit made a Diva CAST on JP.

The World Ends With You...it's getting an anime and has amazing characters but the games all about style. I'd love to see a collab of that.

Edit: I'd also like to see a Castlevania collab. I want to dress my character like Lenore dang it.

@STARSChris said in What Potential Crossover collaboration would you like to see?:

@Blade-Syphon said in What Potential Crossover collaboration would you like to see?:

Question: How would one purge the filthy xenos if one is, in fact, a filthy Xeno themselves?

All PSO races are based on gene mutations from Humans with the exception of the CAST which take biological remains and put them within a mechanical shell much like extreme examples of the Adeptus Mechanicus. The Imperium tolerates Ratlings and the Ogryn alongside other Abhumans, so they would not be classed as Xeno's but potentially heretical, only through proving their worth to the Immortal Emperor of Mankind could they be judged worthy otherwise it is exterminatus.

That's entirely incorrect. The ARKS and Photoners are completely different species from those who hail from Holy Terra (Earth)

Also if they did a 40K collab, they had better include Primarch Adorab- I mean Rogal Dorn. Also Primarch Wolfman Leman Russ. (TBH I'm not too into 40K but TTS is a riot and those two are personal favorites of mine along with Emperor, Kitten and Magnus).

Although going with canon 40K there's not nearly enough "waifu" material for a PSO2 collab to work TBH.

Also the Emperor of Mankind is already in the Japanese version, but his throne is missing

I'll probably be alone on this, but I myself love the niche series of Star Ocean. Star Ocean the second story, was one of my first, as I never got to play first departure, as I don't believe it was ever released in The U.S. The Last hope, which was a prequel to all other games, yet the fourth in the series was my second game, as I somehow managed to miss out on the third. I think both would have killer cosmetics, especially with The Last Hope, as there is even a giant Cyborg character, that could make for some interesting male CAST parts.

I've also seen gameplay of the fifth game, Integrity and Faithlessness, it also has some interesting characters as well, that would offer some nice cosmetic options. All in all, it's a series I love, so I figured I'd add post the idea here, and see what others thought.

@Blackichan08 This thread is about collabs people wish to see that Haven't happened in Japan previously.

Tales of Series and Rozen maiden are some of my votes, RM for the fashion potential, Tales because its Tales.

@Zizel Tales Of? You're a player of culture I see. For me, that and Black Clover.

As cool as the anime collabs are, I’ve always loved items that clash with the futuristic aesthetic of PS, eg the old Pizza Hut collab and traditional style weapons or items.

And as such I’d think it would be cool to see some western franchise tie ins, eg Alien, Ghostbusters and the like.

Also, seeing as fashion is a major element in the game it would be cool to see some real fashion brand collabs.

I support the mention for Star Ocean. I really enjoyed that game.

@Zizel said in What Potential Crossover collaboration would you like to see?:

Tales of Series and Rozen maiden are some of my votes, RM for the fashion potential, Tales because its Tales.

The JP version got a Zestiria collab years ago, but it's pitty that was the only Tales Of collab so far.

Strangely enough, despite being a die hard Fate fan (I've spent so much money on FGO), I want the PSU/PSPo Crossover the most... I want to go on adventures with Emilia and Vivienne again.

@JuggernautGTX said in What Potential Crossover collaboration would you like to see?:

I wouldn't hold my breath. Squeenix is already done milking that game, for the time being anyway. The remaster came out last year after all and it took them that long to do it VII, X, X-2 and XII already had one and IX got a Steam, PS4, Switch and Xbone remaster that was released at the same time as the PS4, Switch and Xbone ports of those remasters while skipping VIII (XI notwithstanding as the console ports for that game are dead) for months instead of releasing that remaster at the same time.

It's pretty obvious Noruma is the only one at Squeenix who still cares about VIII.