@Mattwo7 This is the western version, so naming it summer or whatever kind of follows suit.

@Redex No I mean why would you say it's named after someone when you don't even know if it is?

To be fair, I did jump ahead but still ..really? all cool non the less.

Yet the "Slave" series is perfectly fine AR and all

@WishedSolid2 If Boba Fett can have a ship called Slave 1, why not a random weapon line in this series called slave? I think people maybe looking a bit too deeply into these things though I'm not trying to stop anyone from having an opinion.

@Redex Jango might not have had any real attachment to it unlike other pilots, being as cold-heated as he was and the name was probably a reflection of this. Same with Boba and the Slave II. Also Jango stole the Slave I from a prison. Star Wars: Bounty Hunter isn't canon but this is the best expansion on the lore behind the ship and the model (Firespray Class Interceptor) we have as far as I know. (the Slave II isn't canon either but I digress)

By contrast, I don't think there's any particluarlly good reason for the weapons to have "slave" in their names. Sealed devil weapons? There's better names for that sort of thing I'm sure. It's not like they're above using gibberish like "Gix" and "Zenesis". How about Sevil? "Zenesis" is a nonsensical offshoot of a biblical term after all.

@WishedSolid2 said in Was renaming this bow camo really necessary?:

Yet the "Slave" series is perfectly fine AR and all 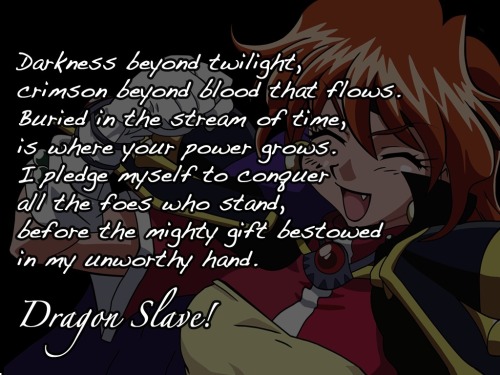 @Mattwo7 said in Was renaming this bow camo really necessary?:

And people say I have trouble telling when people aren't being serious. The way you can tell here is the "1 pixel different" bit. It's one of the oldest ones in the book of [verbal] irony.

I know. But I've seen posts like that unwittingly being used as a source for third-party wikis to conclude they are two different items before, so I felt it was worth putting the hopefully unnecessary clarification nearby to curb that risk.

@Miraglyth Understantable. Honestly I don't know why anyone in the right mind would take wikis at face value. Though some wikis I really wish would improve their standards like the tokusatsu "fanon" wikis (they don't even use "fanon" right, it's just a bunch of disconnected fanfictions and ideas that have no basis behind them that belong on the idea wiki instead) which really should live up to the standards of the MLP Fan Labor wiki (I think "Fan Work" would be better though) tbh.

I mean seriously... WTF? You dont have any other problems than the name of a camo getting changed to complain about?????

@Scerms77 said in Was renaming this bow camo really necessary?:

I mean seriously... WTF? You dont have any other problems than the name of a camo getting changed to complain about?????

Lol let OP be mad, i tried talking sense into some of the height restriction thread and they got saltier than the dead sea.

Kagiya is one of the firework makers in the edo era, a spinoff group from the more famous Tamaya - and their rivalry is famous and celebrated in JP.

Tsuzumi is small hand drums (shape of the quiver) - the JP flavor text do explain why the bow is named this way but NA don't have flavor text.

I suppose the OP didnt even knew about that... So even if the "firework makers small hand drum" camo gets the name changed to "tzukuhama - tamagotchi" or "wonga bonga".... I couldnt care less.