Dunno why I just now found this forum section. Ironically, already before the game released on PC - was tracking random outfits, and designs to get a concept for my character, as well following the lore to see how close or loosely related it was. Saw the Idol Scratch, and discovered the Damaged Jeans base. Though very simplistic, it helped start the birth of my character Viola Lance (pun on the word violence). 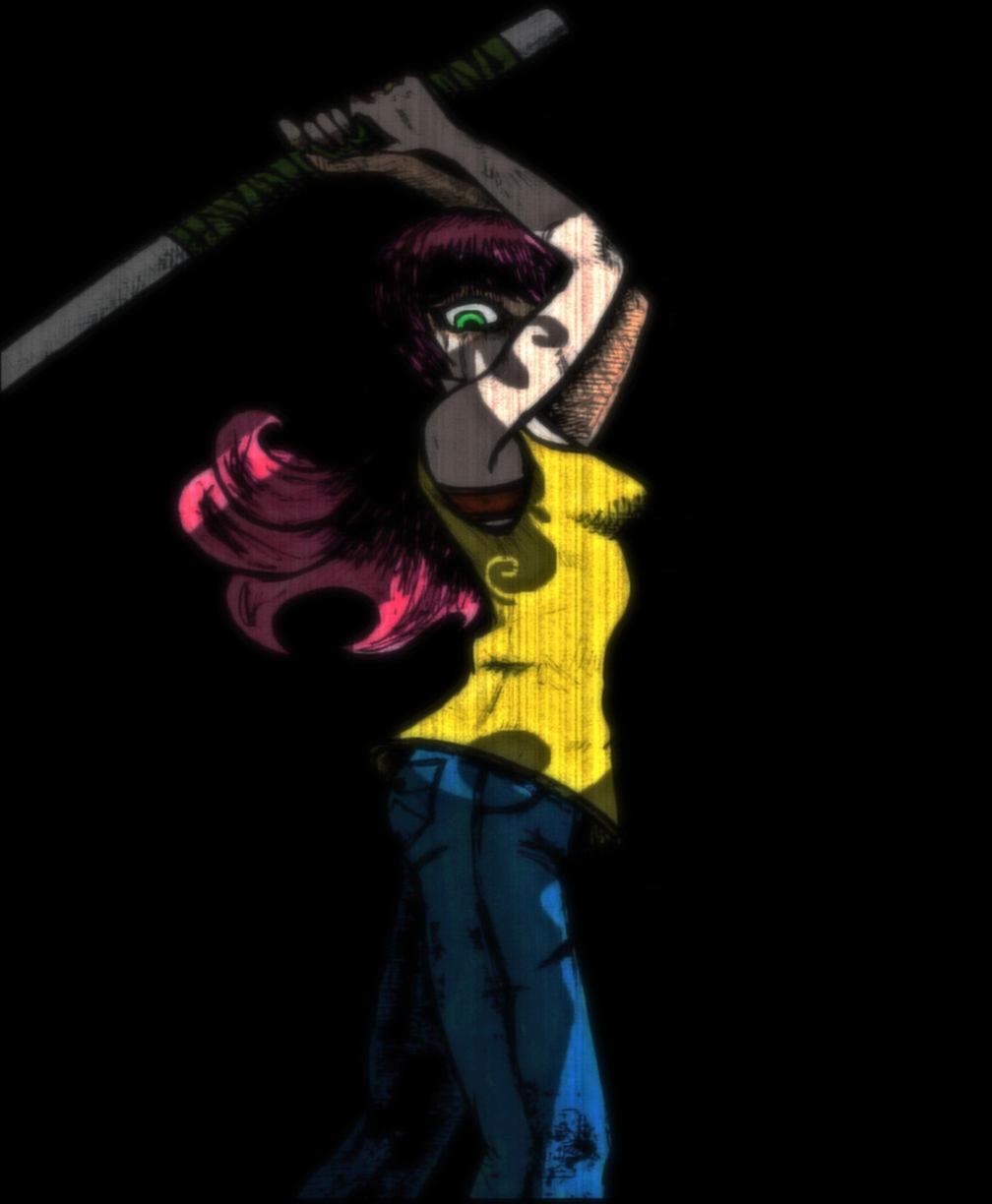 Though the design doesn't seem like it would be fitting in an Anime Space Odyssey / Sci-Fi Adventure theme, but experiencing the story a bit while playing and running through an Emergency UQ where one of the civilian ships gets invaded, greatly assisted with my creation, a humble person having their family, and livelihood turned upside down. Figured, it would be a nice concept to show the the idea of where her start into becoming an ARK was. Using the Damaged jeans, and more civilian approach with a plausibly traumatizing event to cause her to take action.

Something I feel is subtle, yet still informative enough to express enough story without really saying too much.