Game Devs Should Fire the Item Description Translator for Scamming and Cheating for their Paycheck. 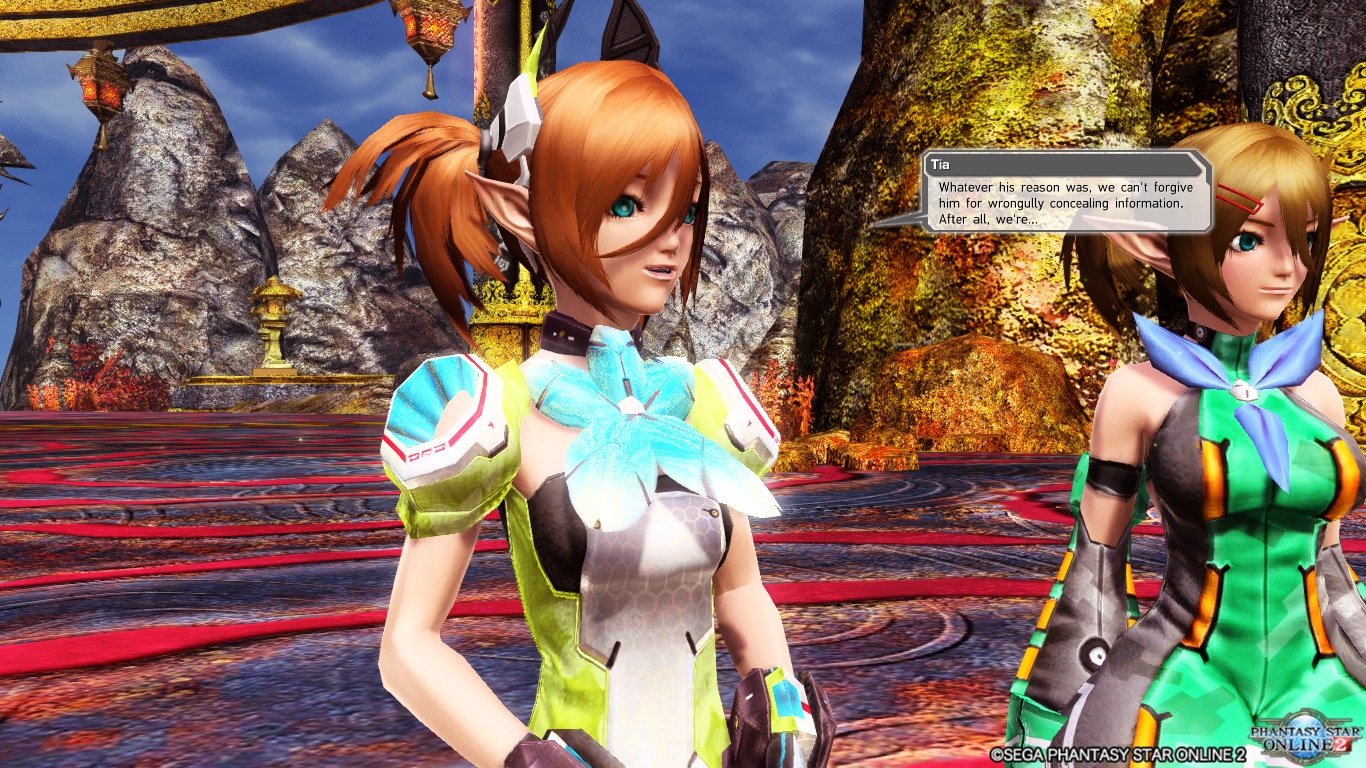 @LapisWave said in Game Devs Should Fire the Item Description Translator for Scamming and Cheating for their Paycheck.:

@GM-Deynger said in Game Devs Should Fire the Item Description Translator for Scamming and Cheating for their Paycheck.:

If you are taking things, 1Another. 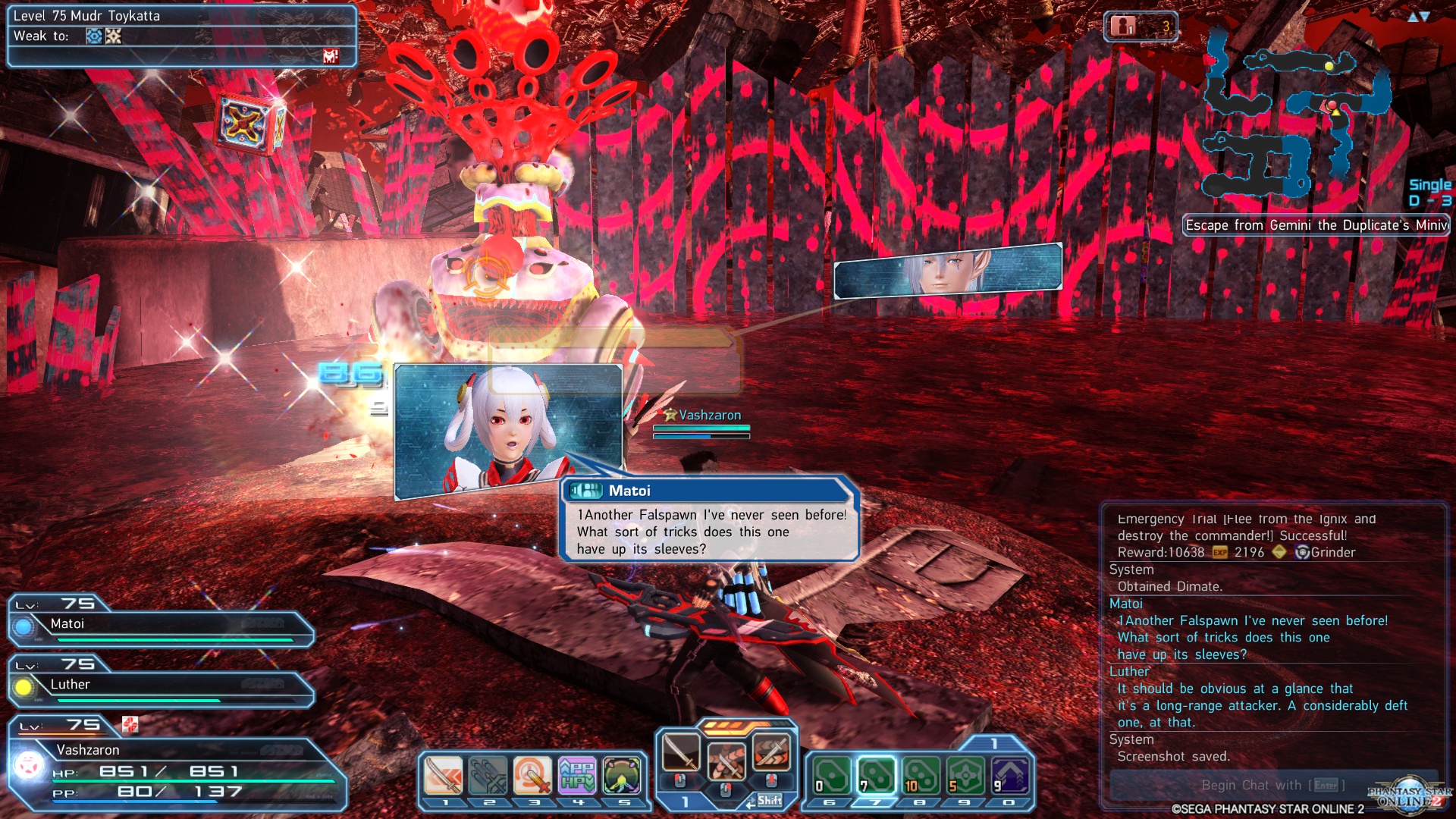 Also I'm sorry this isn't a spelling error but I think

should be able to see what the problem is 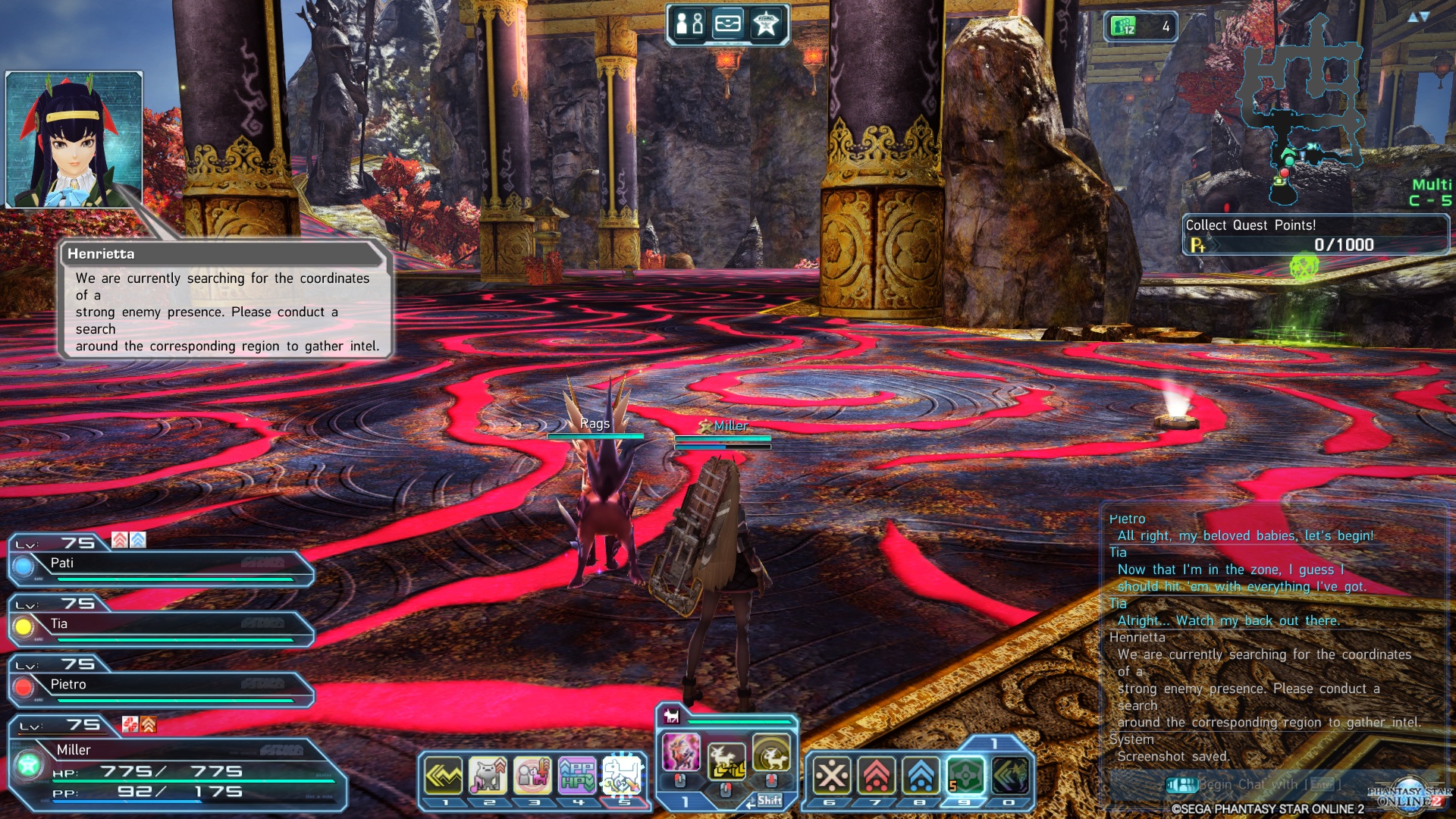 And Inconsistencies. (Usage of I) 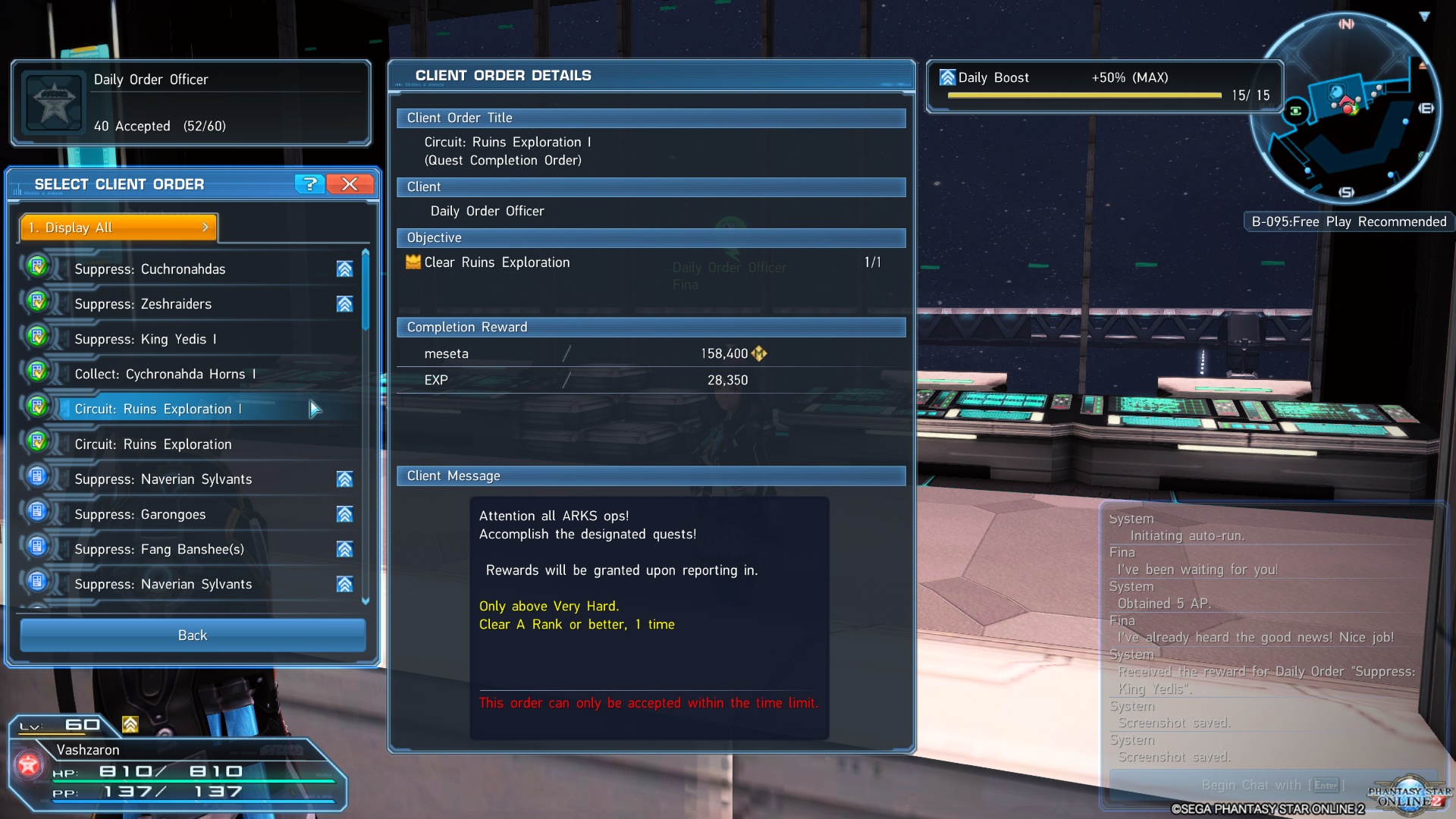 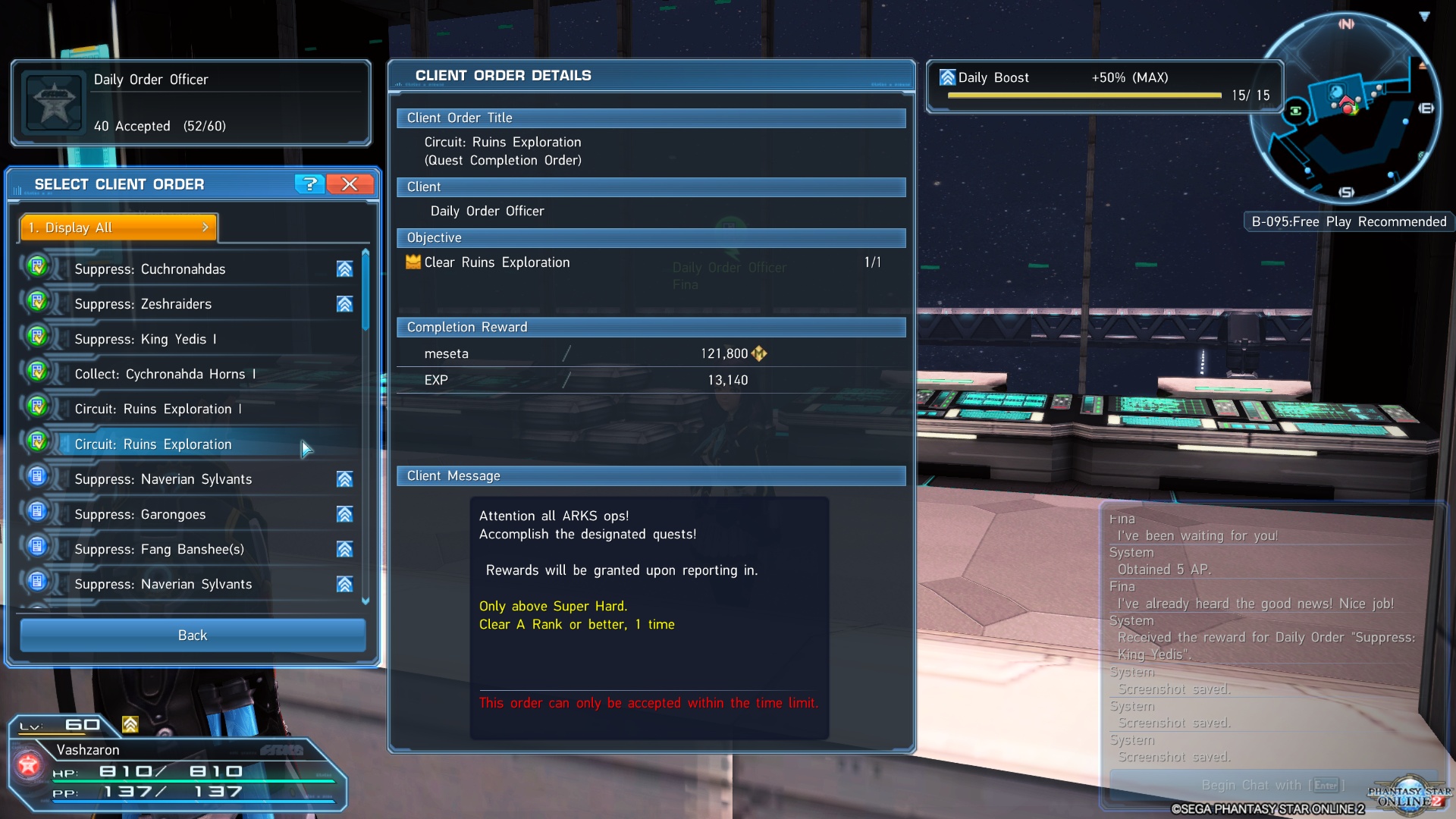 I'll try and nab a screenie next time.

I just triple checked it and yes, the Nav Rappy one is also wrong, see below for hilarity:

Officer & Manager are used inconsistently in a couple of areas, whilst Manager I believe is in fact the original term it can lead to confusion because of the renaming to Officer in this version of the game, someone must have missed the localisation memo, like with the Risa / Lisa inconsistencies.

@JoycieC Sometimes I feel like a nav rappy too...

It would be nice to know whether or not reporting any of these things will do any good or not. 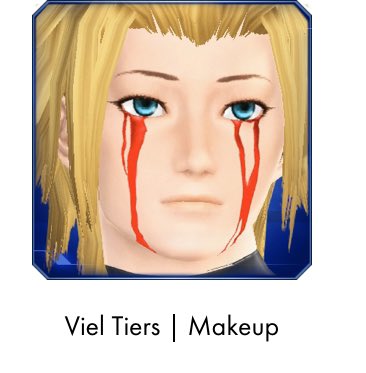 Something to note if the team is taking feedback, 'Alliance Orders' are called 'Team Order's upon completion, whilst Team is much better in my opinion it's still an inconsistency:

Whoever did this was really in a rush to not proofread it.

I did not go through the pages, but it's EMERGENCY CODE for a reason, not CODE EMERGENCY.

Wait, which is it?

No really, are we supposed to kill machines or furry creatures?

I read the first 4 pages of this and I'd like to put in my 2 cents. From my point of view, the quality of your product says a lot about what kind of person or organization you are. Games are a work of art and engineering (duh) and as such, quality matters. For example, let's take something easy: a poptart. You got a few companies making them. One company uses quality ingredients and put a nice design using frosting sprinkles, or creates a new flavor with all the above. They put time and creative effort into a product they make and care about. Now let's take another company that tries to do the same thing but cheaper, and uses crap ingredients, doesn't care about effort, and shovels it out to the masses. Who do you think will generate the most customers, or has higher customer satisfaction? It's a no brainer, common sense. Releasing a game over seas that has so much art (including writing style) requires a substantial investment of time and money; not something you can throw in a grinder and hope to get something good. These translations failures and short cut names/descriptions are sad. Some of them look like purposeful L vs R sound jokes. The Arks-layer team did a caring job, this looks like google copy pasta with lazy sauce. Please buy the translation from Arks-layer or find a better translation team.

Since they introduced the PSO2 Friend List in this version of the game, I've noticed the Login Call's have been botched, every time a player logs in it says "A playername has logged in".

In my case, it would appear as:

This is likely because the translators had no context and translated it with the <playerID> tag or something of the sorts still intact, not realising that tag would be the player's ID name.

What it should be is <playerID> has logged in, or something similar.

Seeing this pop-up every time somebody logs in is ridiculous and it feels like there was no QA or testing involved for this feature.

Additionally, when will Harukotan's Time Attack be fixed? It's been broken since Xbox Beta and is still an issue up to the Steam release:

Along with many more Camo's and other things introduced in Episode 4, names are missing entirely from items and menu's just show up blank like when entering the Battle Lobby.