Looking for my perfect class

This topic has been deleted. Only users with topic management privileges can see it.
last edited by
X
xChocoQ

Looking for my perfect class,

I need High Mobility, Crowd Control, and AOE Damage. (In DFO I played as Asura and Swift Master for context)

Melee or Ranged doesn't matter. I've used Braver, Bouncer, Ranger, Gunner. I like the Katana, Jet Boots, and Assault Rifle personally. So far Ranger or gunner with the assault rifle yields the best results for survivability & DPS, but no real crowd control.

Katana has really nice basic crowd control, as does the jet boots. However, I have no idea which classes would suit my playstyle more. I prefer to group up large amounts of enemies and wreck them. Ranger & Gunner have proven to be useful in that regard, but the gameplay gets old pretty fast. I do like being able to switch to OTS and play it as I would mass effect, but I feel as though there aren't enough buttons for me to utilize.

If you guys have a suggestion for Melee Crowd Control, I'd prefer a character that plays similar to that of Sora from KH1, 2, or 3. I like being able to combo my attacks effectively, while maintaining CC and AOE damage.

Thanks in advance, if you could include best subclasses or links to best skill out your suggestion, I'd appreciate it.

You are pretty much describing a Bouncer. Though its considered a "Support class" Bouncer does have extremely high mobility (Jet boots) and alot of the Photon Arts the class offers are AOE damage. They hit very fast being combo masters and though I wouldn't say they are good at CC you CAN support your team on the side using Shifta/Deband buffs and heal with Resta/Anti when needed.

If you are patient enough to wait for crafting and PA customization, being able to get Rodeo Drive Type-Zero is probably what'll push Ranger over the edge for you in terms of what you're looking for- it'll give your launcher insane mobility as well as a massive AOE damage once you quit using that PA at your destination (like an explosion); on top of that, Launcher does a great job with AOE in general and having that mobility really helps it a lot. It's made even better by a maxed out L/ Non-Weak Bonus ring, which increases Launcher's damage around the board since it's difficult at hitting specific weak spots. 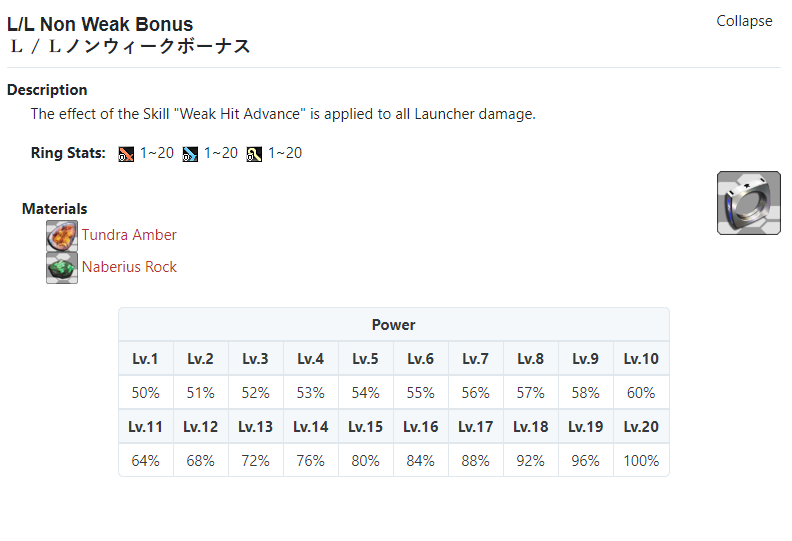 And a video of Rodeo Drive Type-Zero in action: https://www.youtube.com/watch?v=K4-MGqCgN6E

Launcher Ranger was one of my favorite things to play in PSO2JP with the addition of Rodeo Drive type-0, but that's just my opinion! Mileage may vary!

@Aviarei The problem with the launcher class is that i can't move while using the launcher. If there's a way around that, and I can freely move while shooting, it'd perk my interest!

@NoelleHedgehog I've been using bouncer, it is fun and mobile, but it's not as fun as the katana for braver is. I think the perfect class for me is the phantom class personally, being able to switch between Katana/Assault rifle. I hope Sega makes a class utilizing Katana, Jet Boots & Assault rifle in the future, as that would be the perfect playstyle for me.

Also, does anyone know how you can quick swap your weapons? I don't like having to scroll through the list to choose one, I'd rather just press a button and swap to another weapon setup.

@xChocoQ Well I am a Force and I specialize in frost tech. And I have a Cast that's a Ranger with Gunscissors. I'm doing the Force because I like magic and my Cast because I like LBX-I have it for my PSP. Each class has it's own strengths and weaknesses. So you want to think how you want to spend your skill points to effectively create the character you want to succeed.

@LostButton50970 That's why I'm asking on the forums. Mobile crowd control with AOE. Jet boots seem to be pretty good for what I'm looking for,

So does the ranger with assault rifle, and braver with katana. I'm open to all suggestions though, I tried to use force but it's not mobile enough. You have to be stationary to cast PA's.

@xChocoQ To swap weapons you have to first add to your weapon pallet. Then press up or down to swap between them. I'm using a Logitech controller and so I am not sure about keyboard.

@xChocoQ Quick weapon swapping is only possible with a keyboard. Each weapon slot is assigned to a NumPad number, so you don't need to open the weapon select wheel.

I've used every class except hunter now. Wired Lances might be the backup I try next,

Jet boots are the class I've been looking for. You can use offensive spells instead of buffs for crowd control. Does anyone know if there's a way to get an Assault Rifle onto a Bouncer? That'd make it the perfect class for me, I think.

@xChocoQ With subclasses there is a way to use their weapons with less damage still but that could still work for you.

My perfect class would be anything that would have a "Super Effective" Blade-Launcher type weapon. Take all that is beautiful about the Sword and marry it perfectly with say.. ..the Harkonnen Weapon Systems from Hellsing.