While we're winding down from the Beta, who wants to share some pictures from older PSO releases? 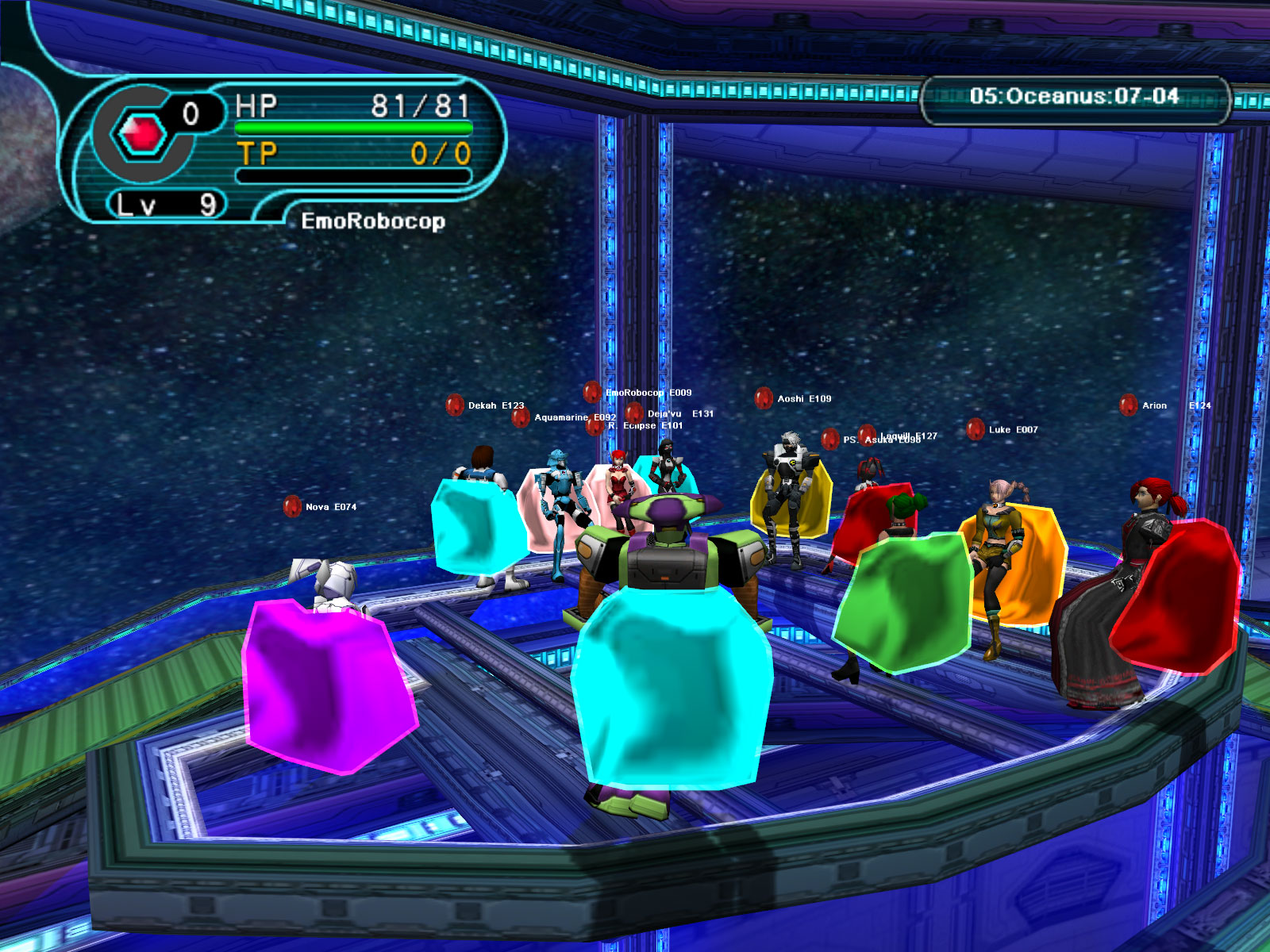 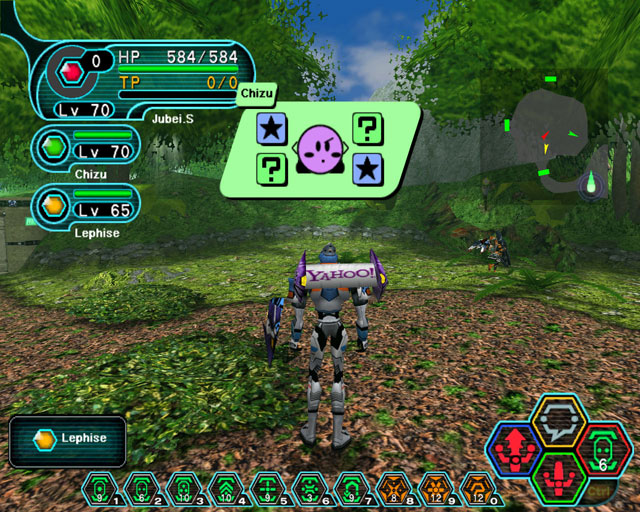 I've got 950 screenshots up on my website presently, all from Dreamcast PSO V1 & V2 and ranging from April 16th, 2003 - November 19, 2006. Been lazy as there are still a couple hundred more to put online that will ultimately take it all the way to the actual moment that the official DC PSO servers shut down in 2007. Visit: PSO Archive

Never got into PSU online as broadband internet wasn't available where I live at until 2012, at which point I was working full-time job that I thought was my life career and just didn't have time to game much. Did get and play the two Phantasy Star Portable (PSP) games and Phantasy Star Zero (DS), even played PS0 online as that would be played over dial-up internet if you knew what you were doing.

Casts looked so much better in PSU! 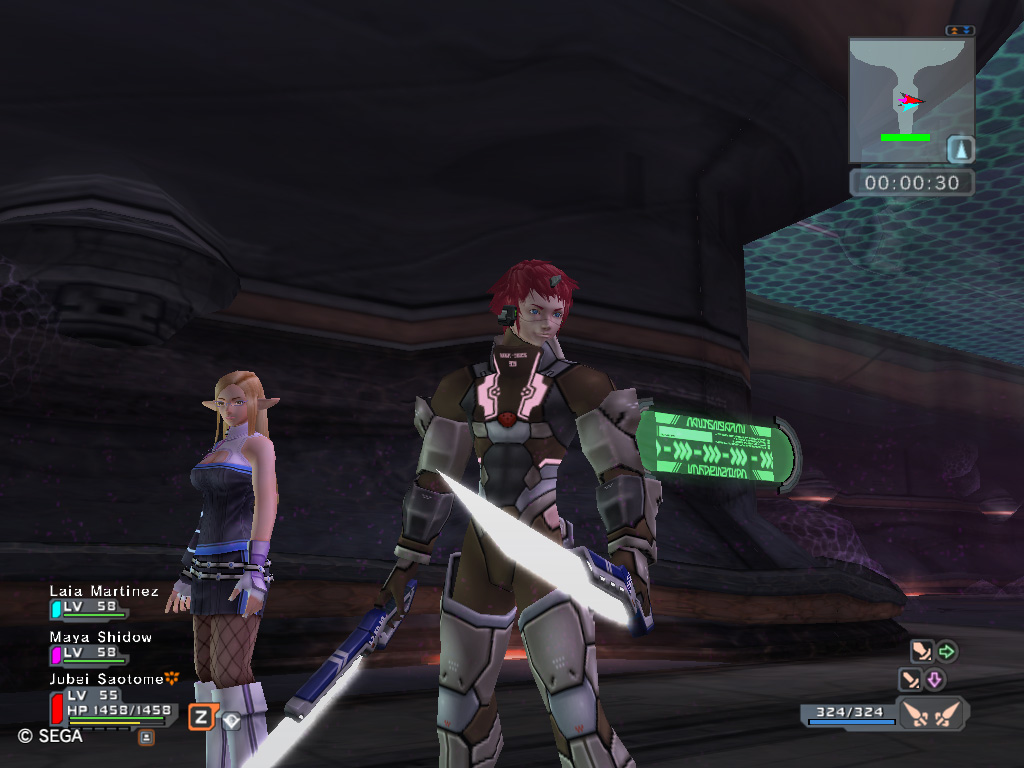 Idling at Raffon Meadow before De Ragan released in the first week! 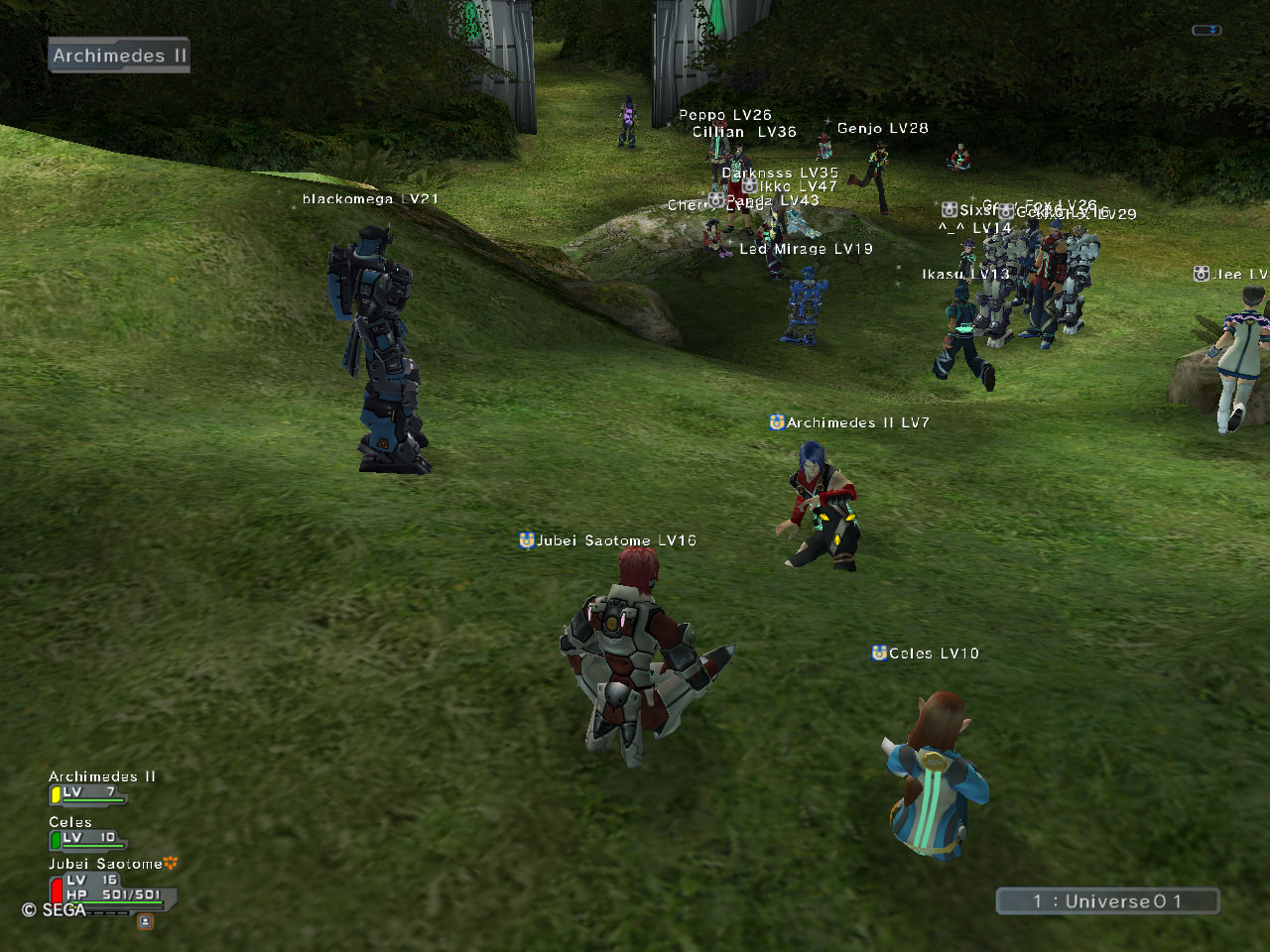 Know those feels about losing game time to work and life, I was in university back then so I was lucky to have a bunch of free time.

I really miss how cool casts looked in PSU!

I wished I had some photos of my PSU character :c I watch other's videos from the last day of the Xbox 360 servers, looking for my character in the crowd of players in the Falz Memorial lobby. I would love to see my old character again...

Wasn't Jem.. it was UPPA meeting photo.. lul but you was close

Talking about the OP photo, champ.

My friend and I just recently started Episode 1 & 2 again. Finally killed Dark Falz on hard after a few tries lol

A dance event/competition I had on xbox 360 version 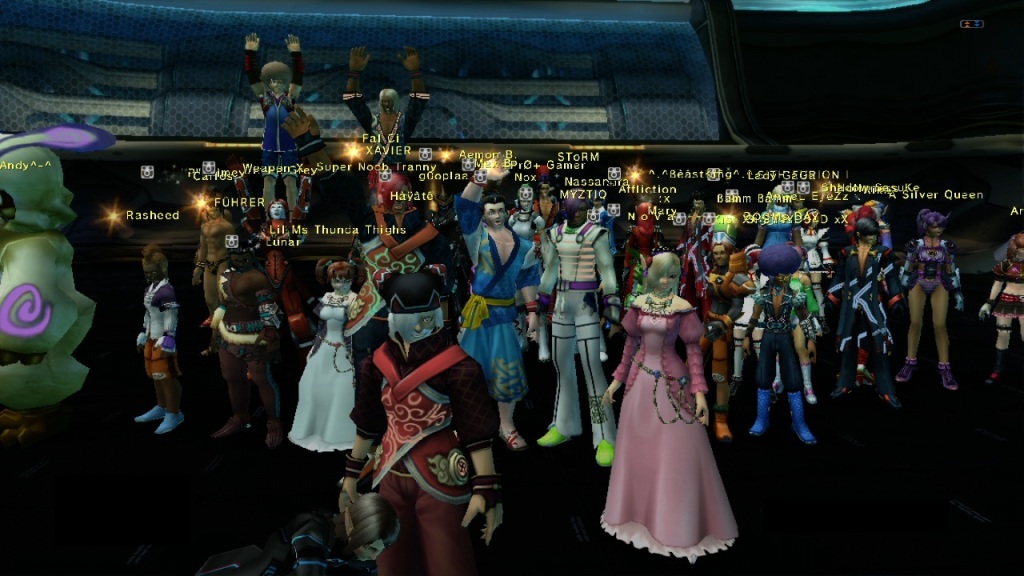 A Bruce's Dungeon Time Attack event I held on 360 version 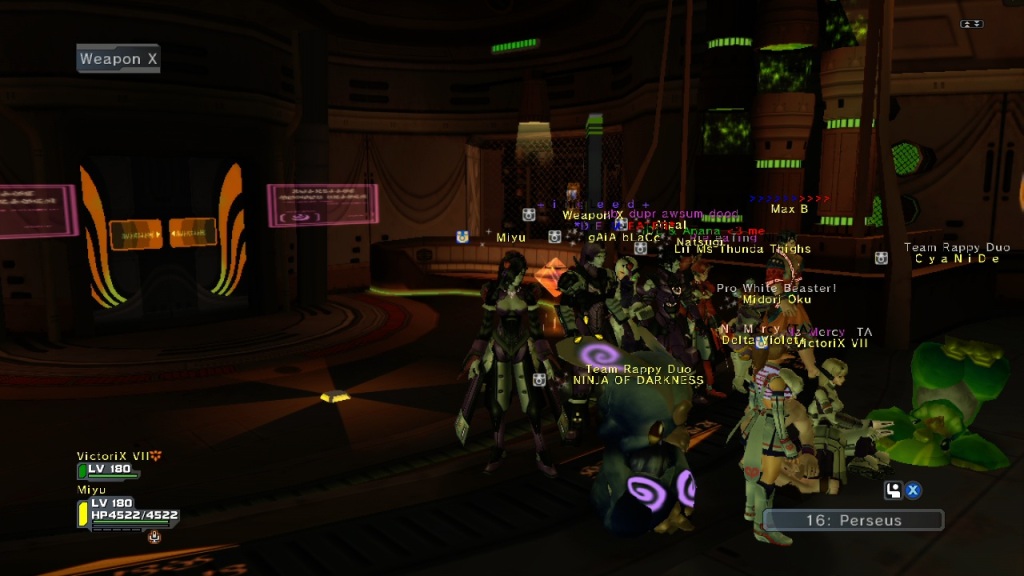 And finally a Valentines day meetup on JP PSU 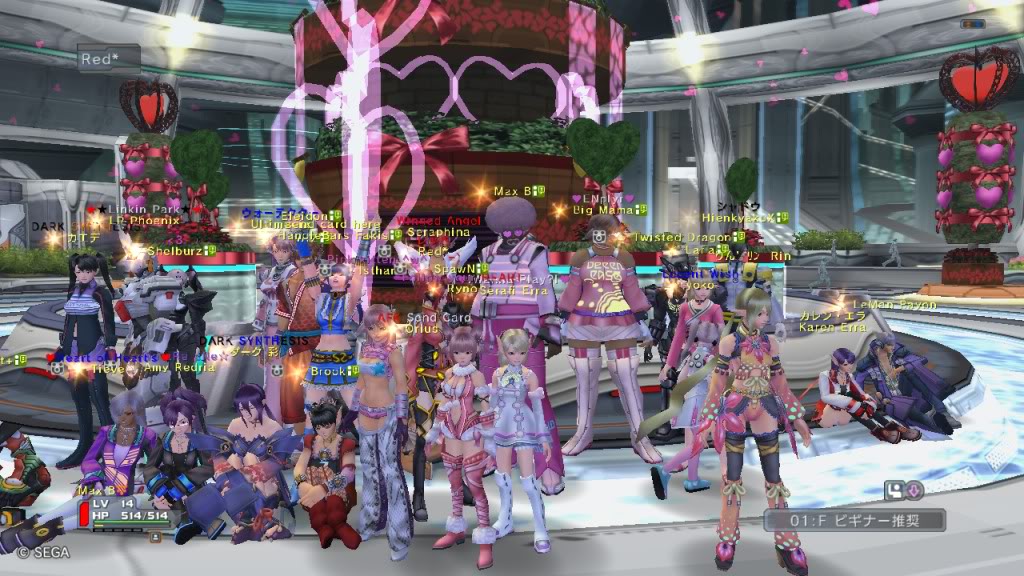 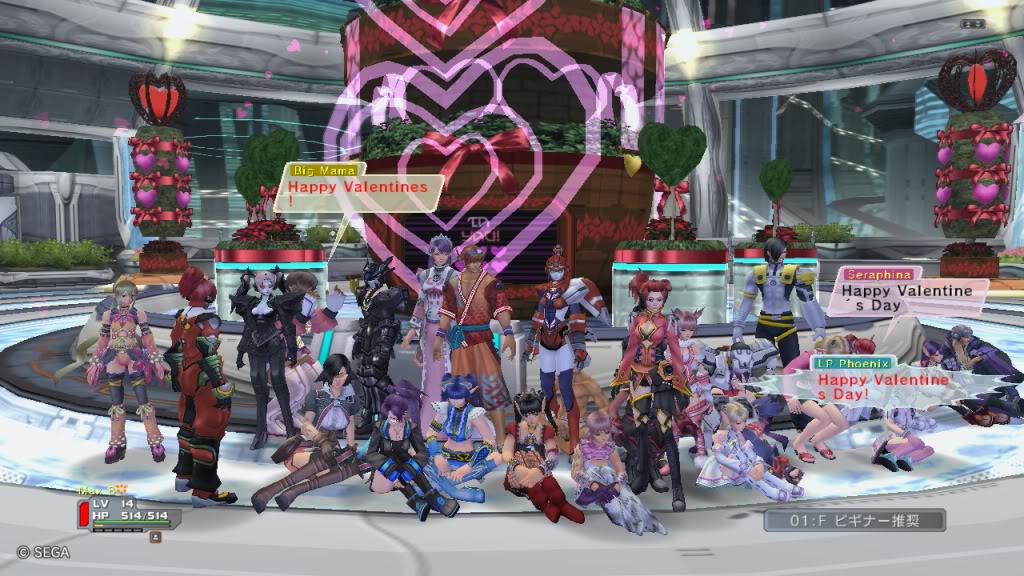 I miss PSU! It had such a good community for it. And I really need to go back and do Dark Falz on PSO ep1 again some time soon.

Some Clementine pics I took a couple years ago!

Used to play the official game too but I've only got pictures of the screen. 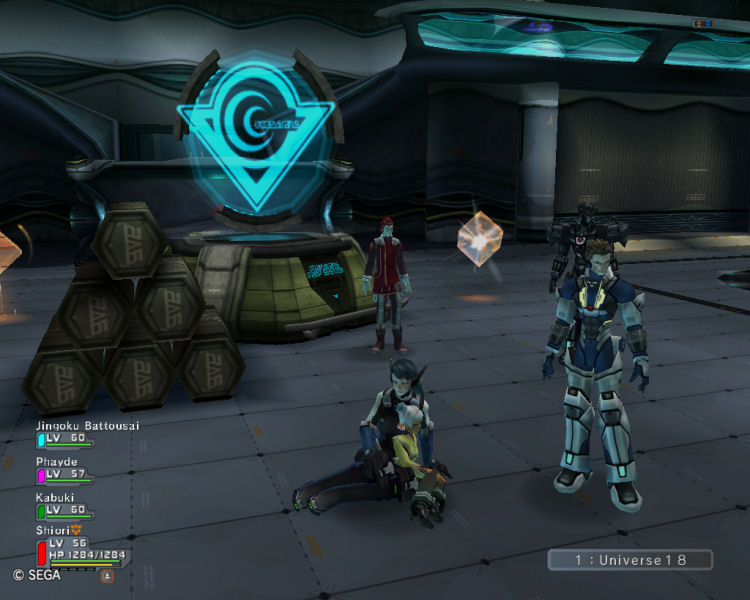 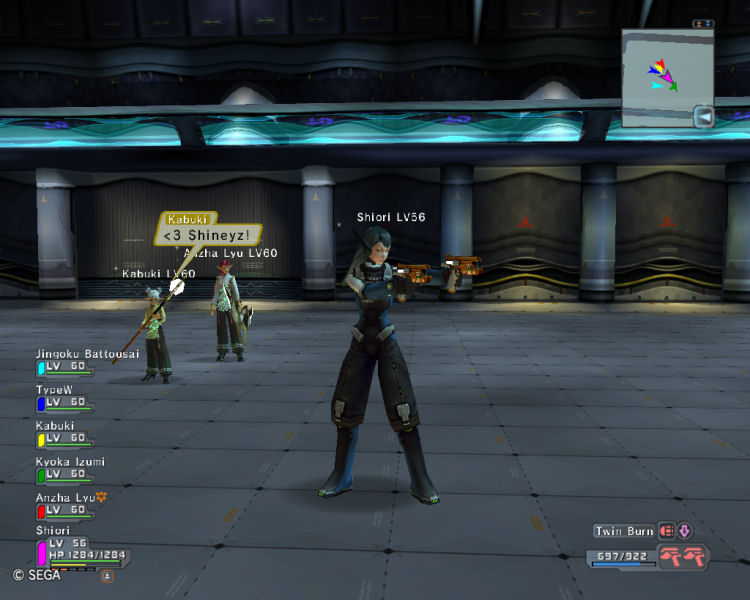 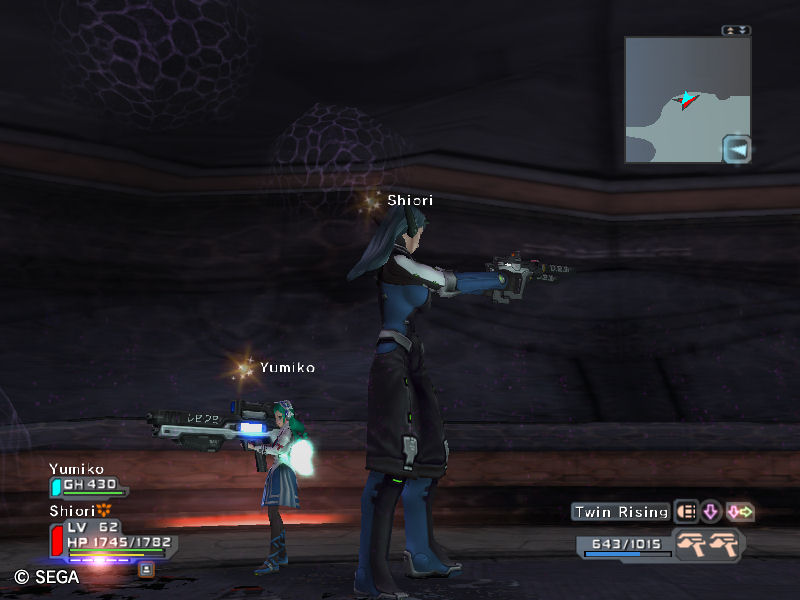