I think you might have had some PTSD from dealing whatever guys you have dealt with in the past if you find my request insulting.

Like damn, what's with all this antagonizing. I just met you today and already you are giving me them negative vibes lmao. =/

I think you might have had some PTSD from dealing whatever guys you have dealt with in the past if you find my request insulting.

Okay uhhh, that's insensitive. Why bother saying that? She just gave you a name of an artist to prove her point since from what you responded back with, you had doubts.

"Zarozian: why so mad lols"

"Zarozian: I didnt do anything so you must be pmsing lmao"

These types of threads always draw division, and its either willful ignorance or baiting in most cases. They start with a few posts joking that no girls play the game, then devolve into open toxicity, which in general continues to foster a culture of exclusivity that pushes girls out of gaming. The social environment of gaming is very much male dominated, and girls are either expected to follow the same social patterns, be a virtual conquest/trophy, or a THOT. One of those social patterns is taking argumentative postures, but when a girl does that, their views are often dismissed.

I have known many male players that play female characters even that have fallen into the social traps as well, of being seen as someones virtual conquest or seen as a THOT.

Personally I think it's a bit silly to infer maliciousness in a simple inquiry for evidence, generally it should not be seen as offensive to be skeptical, because that's how secular thinking works. He doesn't just believe random internet person saying things on the internet, he requires a bit more than that, and I don't think that's a problem.

That being said, in the event that you were roping my post in to your initial criticism, I wanted to say that you're focusing a bit too hard on the implications of the word "better", and the OP sort of corroborated this conclusion with his response to you. Everybody already knows that "better" is subjective, you kind of have to give people the benefit of the doubt in that regard, but he gave his opinion with the thread title, so you're free to voice disagreement like you did but there's no need to feel so aggravated over it. In fact I didn't even use the word better myself, I just focused on the implications of the male gaze when applied to "art" or in this case video game avatars.

Finally, it would be nearly impossible to discern whether or not more NSFW artists are male or female. This is partially because most artists will go by a pen name and thus it can sometimes be difficult to even interpret gender, and secondly because you can't possibly know ever artist in the world, there just isn't any good statistics on this for you to back up this claim, hence the OP's skepticism.

That being said, I do value your perspective as someone in the industry, and your input was interesting, but just be wary that most people are often subject to their own biased circles of anecdotal experience, nobody is really immune to that.

All said and done, I do think there is truth to the male gaze playing a significant role in people potentially believing that males can create more ideal avatars, but of course I have absolutely no science to back it up, it simply just makes sense to me lol.

I also feel annoyance just by reading the title and the question of the thread. Maybe it's just the snark comments of "lol what females" that really turns my mood sour. Instead of it being a gender thing, the thread would of better of being a character show-off thread.

It's exhausting to see and hear the same shit in 2020 that I was seeing and hearing online back in the 90's. It's tiresome that clowns still think women are some mythological creature that don't play video games or whatever asinine thing men do, and it's annoying to see the same basic brained "ahurhur no women on the internet" comments year after year - to say nothing of the absurd bio-essentialism that's been spouted in this very thread wherein somehow someone's creativity, artistic output or videogame skill is somehow determined by what's between their legs.

requesting names is somewhat insulting as it denotes a portent of disbelief and demand of proof, it also hints at bating, but if u want an example of a successful female artist check out sakimichan, last i heard she makes $50k a month

Just to add in my annoyed two cents, not quite related to the specific subject of adult artists but several prominent series were written and drawn by women like D. Grey-man and Mushishi but more recognizably, perhaps, Full Metal Alchemist helped propel anime into the mainstream in the 2000's while Dorohedoro and Beastars are both popular recent releases.

Oh and while I am just generally being a grumpy downer raining on parades:

You seem fun to talk to. If you join ship 02 we could Google at some traps together. o 3o

Trap is a pretty shitty term to use in reference to people for a variety of reasons. 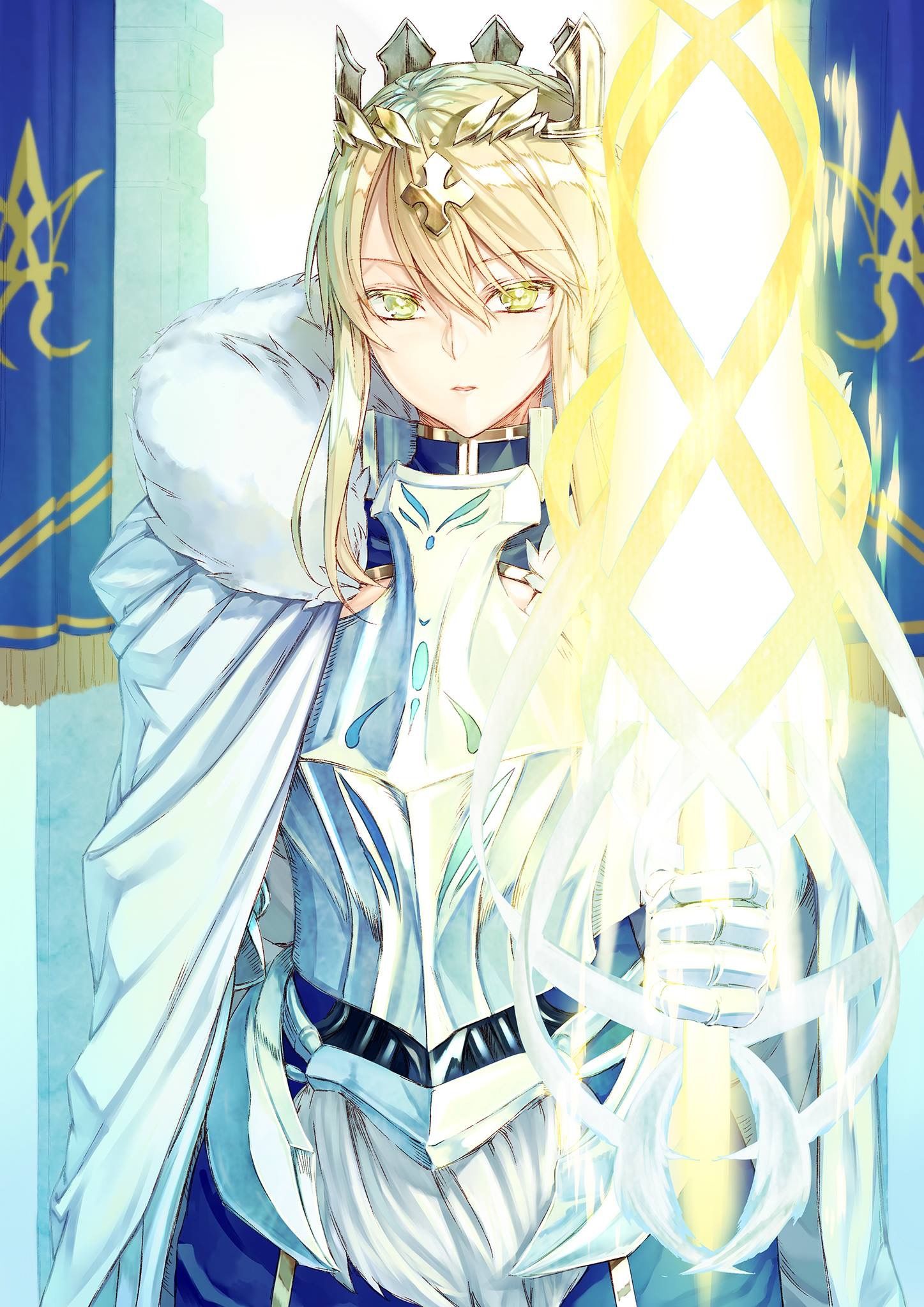 This thread can sound baiting, but people can always say "no, not really". Because I do sometimes say that the gender themselves knows best on how they want to put their make ups. But not always is accurate on that statement.

Regardless, I'd also say male or female or which gender they identify themselves as, all three sides will make good looking or awful looking. Doesn't necessarily have to specify a gender to say they make better looking characters than the opposite gender. 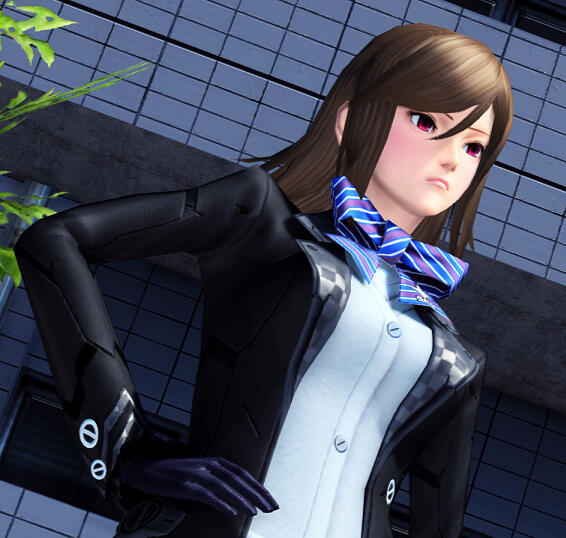 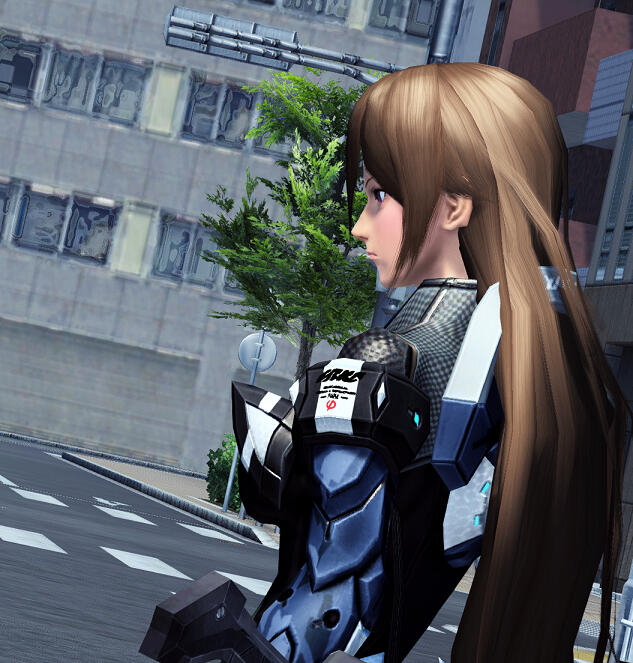 Like some of these aren't even. at best because I dont exactly have enough cosmetic on JP like I do on NA. But I intend to do some fashion star in future.

@Skuld can partly agree to that since I always do same style for my main characters in games, though I also design models often for my girlfriends in our dnd and roleplay campaigns based on what appeals to me and what they want to be

As a female player, personally, I like sci-fi moreso than fantasy. To be honest, it has nothing to do with gender, again, it's personal preference. I think fantasy is just an overdone genre for video-games and other media.

Is the neck covering on your character an actual accessory or part of a clothing piece, out of curiosity? Cast specific I assume?

@Zipzo I think it's this specific accessory, which was separated from another outfit: 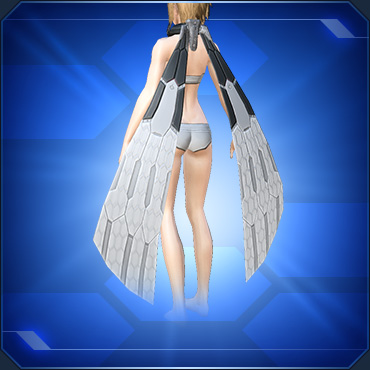 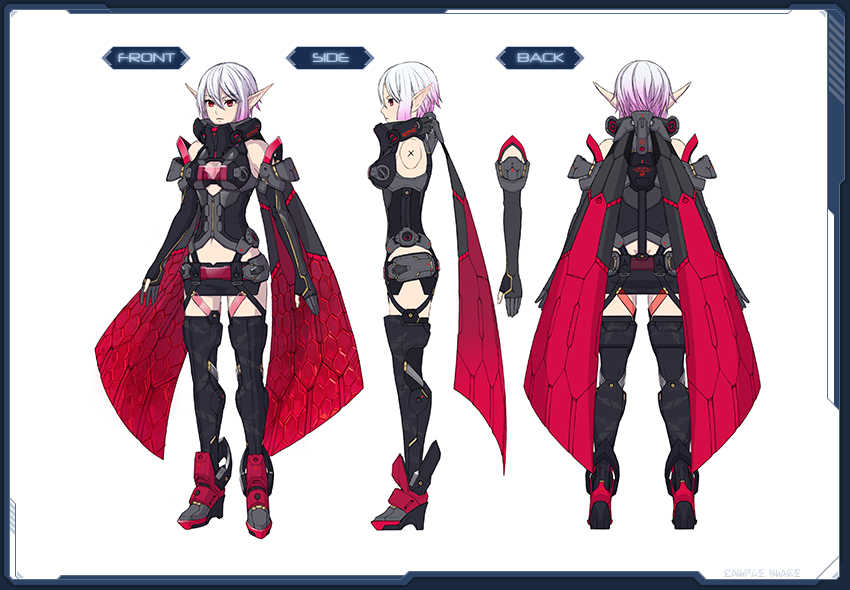 @Zipzo I think it's this specific accessory, which was separated from another outfit:

I feel stupid, thought this was about which avatars people should use as a base during character customization rather than the gender/sex of the player and that OP used a pec slider to add volume to the breasts on his character...

@Novaline Oooh, nice recolour. A lot of the ltd edition mags that I saw on a wiki page were colour locked, please tell me that clothing is mostly open?

@Zarozian8175 Sims and Animal Crossing have a large following in general. The Match 3 comedy game HuniePop was all the rage w/ female YTers and the genre is popular across many platforms. The #'s are probably off, but maybe not the overall trends.
The ESA's links to the report are dead, but depending on the methods used I would doubt the data's efficacy (if it is by what the account says, some people will select their account's gender at random, and older account creators might have had a gender pre-selected, throwing off the numbers even more).

@Zarozian A lot of girls will hear the same thing 20x over, so even if it is small or in jest it can still hurt, like rubbing an eraser on the skin. What if you genuinely wanted to get into doing cheerleading? Being a boy you would be receiving lots of comments that would get very old very quick, even if the commenter only meant well. Also, for future reference, are you 8175 too?