PEOPLE OF PSO2 - Members of the community with lol-inspiring looks and actions!

The thought occurred to us that we should have a thread that showcases the creativity and humor lurking in our community members. So, if you chance across an operative who's look or actions make you laugh in appreciation, please share it with us here! We wish we had more time to interact with you all in game and see these sights for ourselves, but we'll settle for screenshots and videos!

Show us what you got, Arks!

Do forgive me for all these are from my play sessions on PSO2 JP, and I also have to apologize for the low resolution on some of these screenshots. Most of the time I didn't bother turning off the UI either. (Kinda wish I had more to share, lost so much stuff throughout the years.) If some are inappropriate, I'll delete them. It reminds me though, you guys could use a spoiler BBcode plugin or tags on this forum.

Encountered a Rappy in need of a health check. 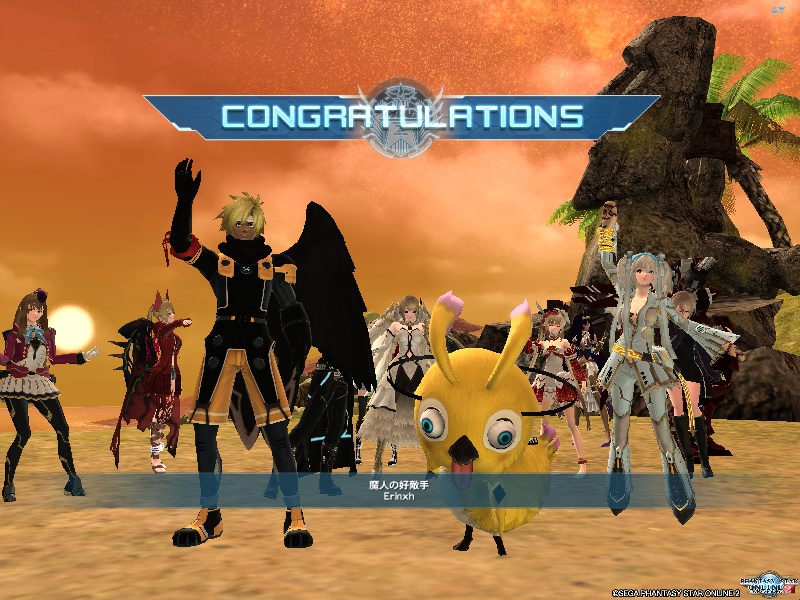 Ever seen a Jason Voorhees Rappy? 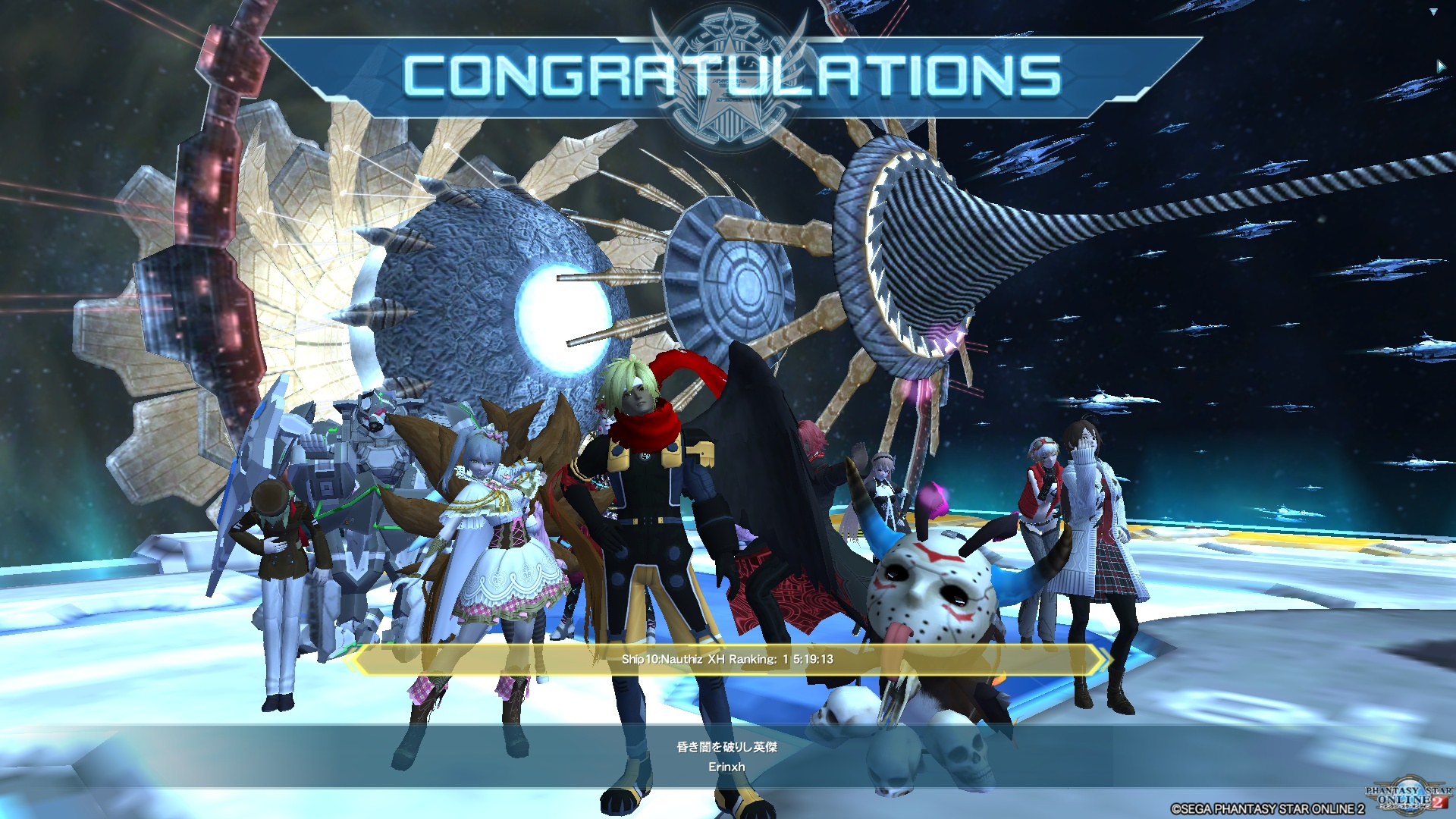 I call it "Rappy Lost at Sea!" 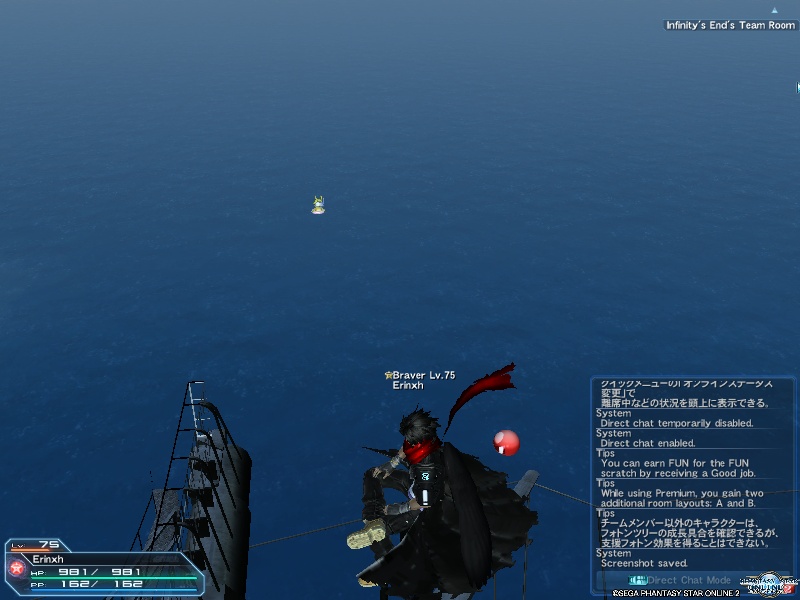 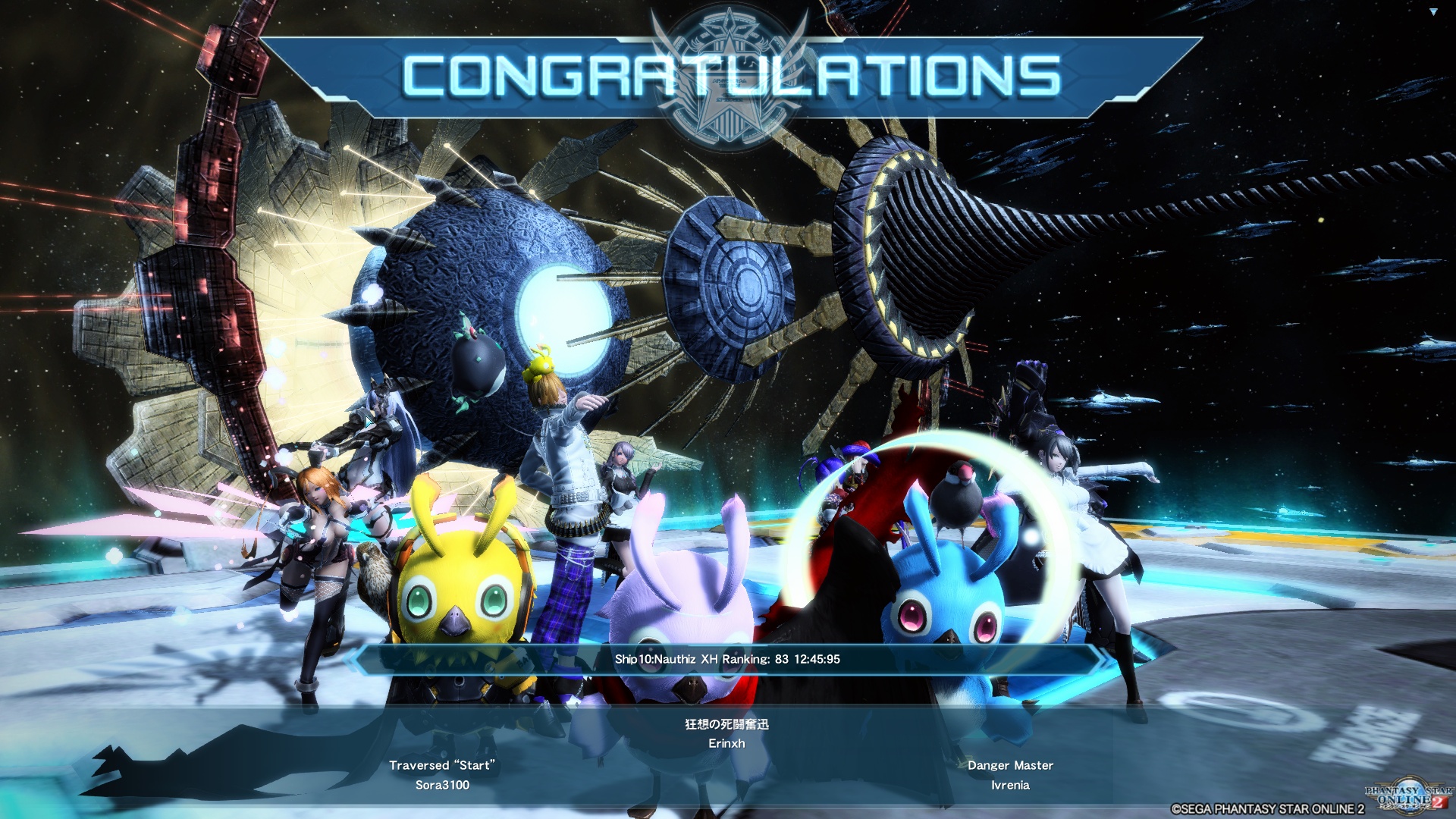 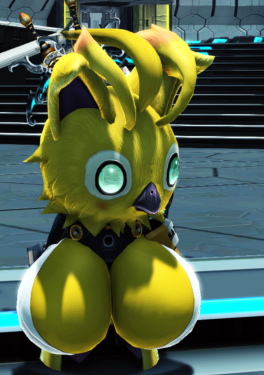 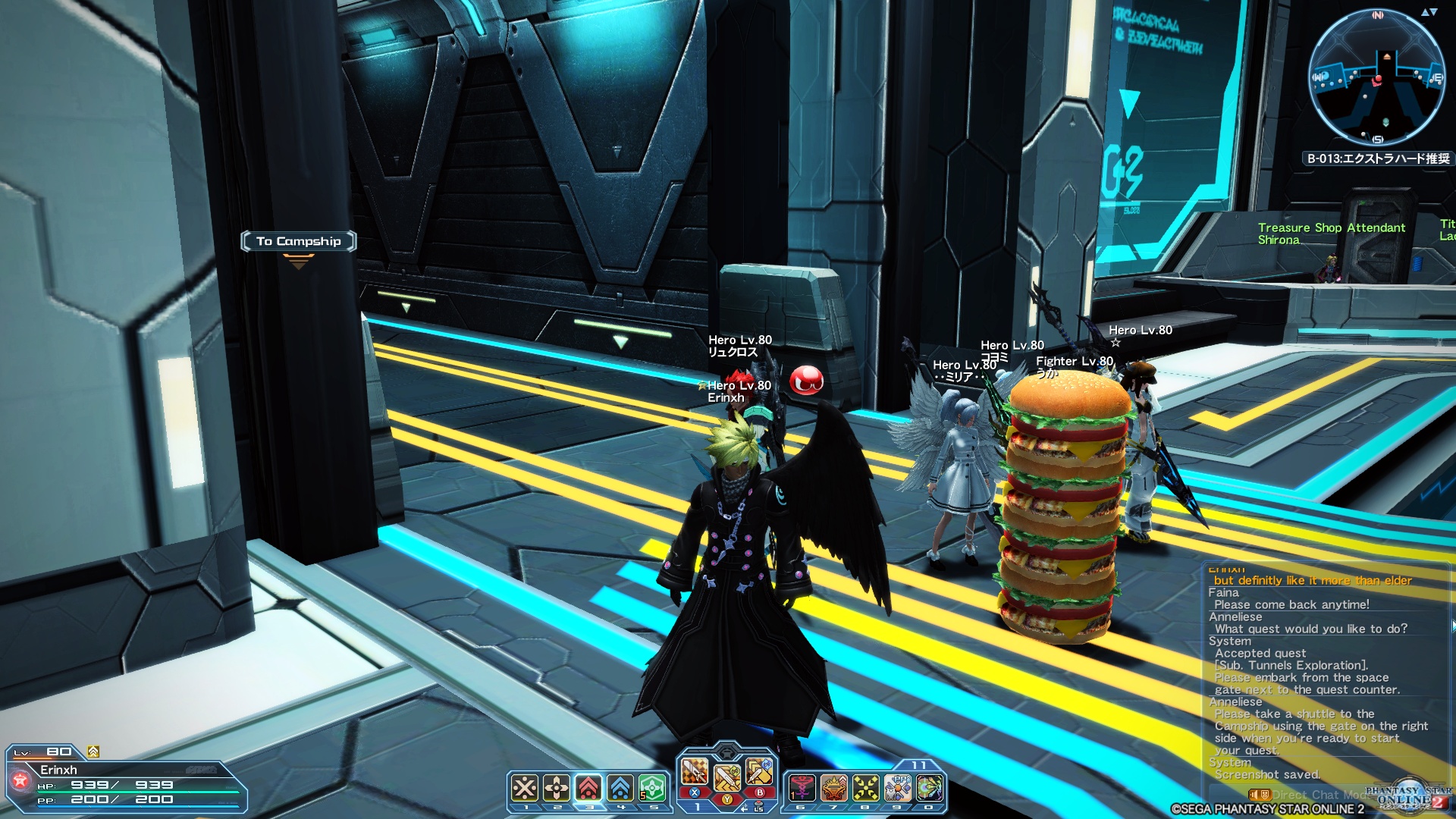 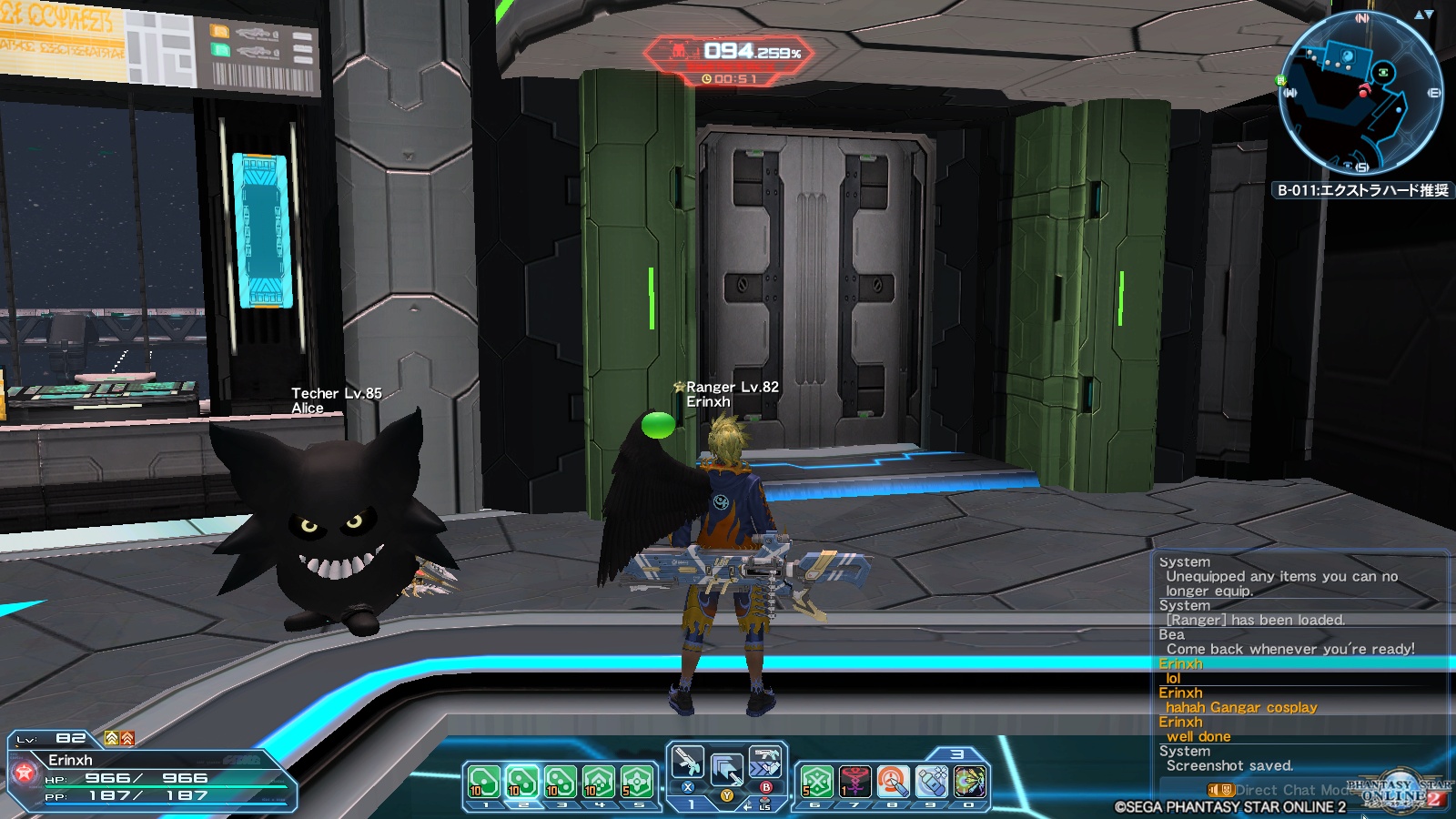 I knew Nyau's were bloodthirsty creatures, but to go after Lilipans!? Now that's some new kind of cruelty! 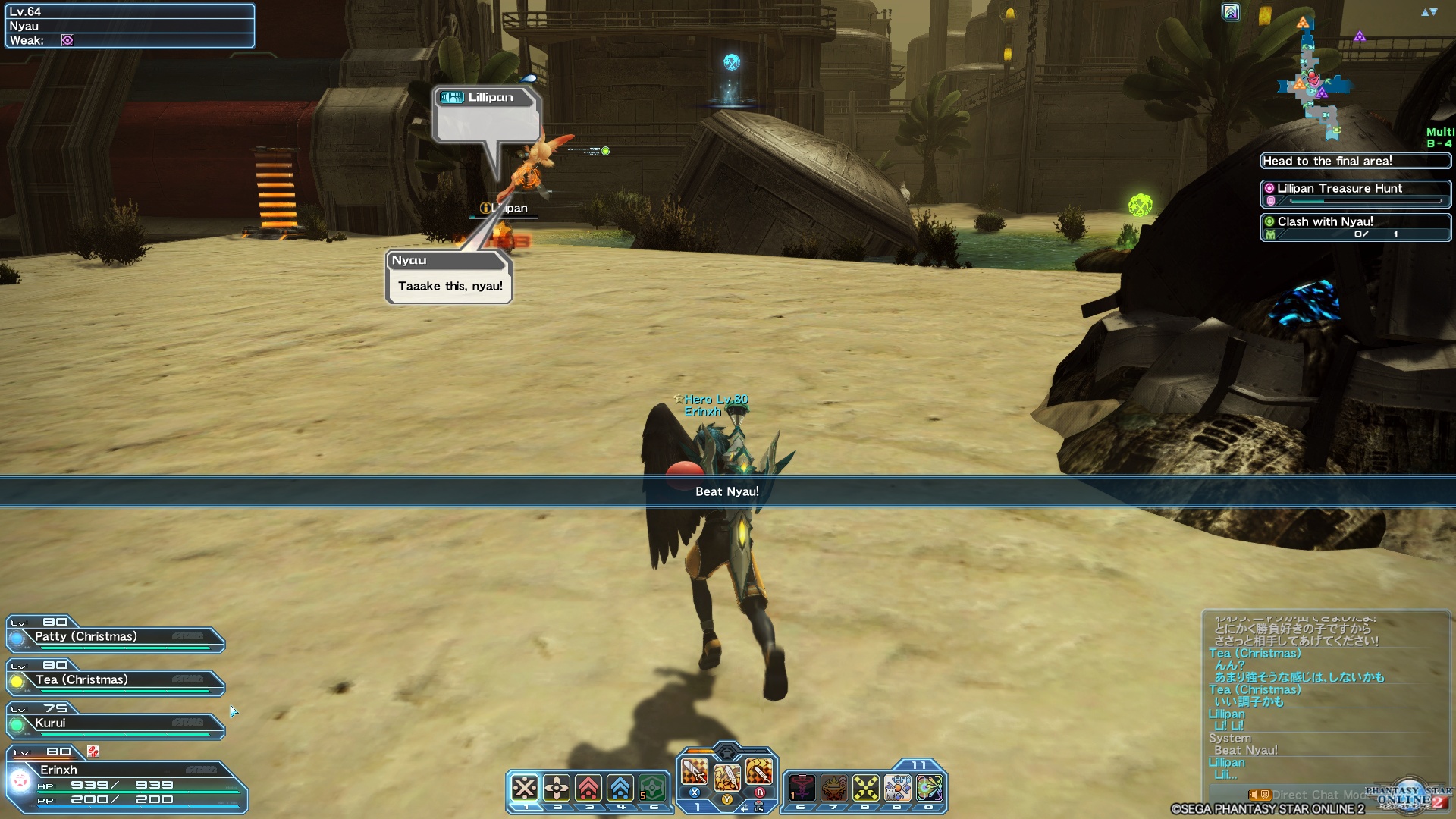 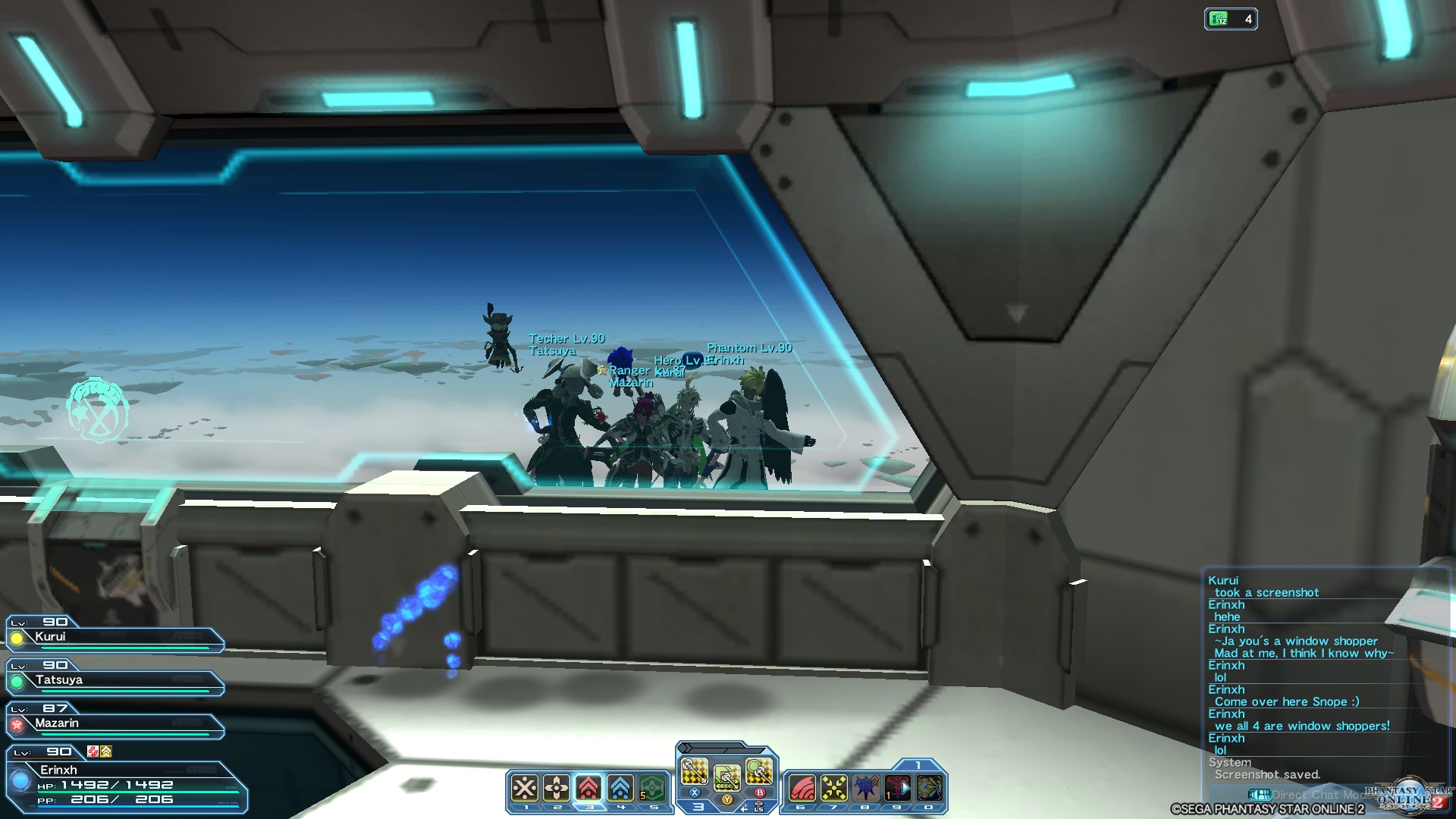 On the 'other' side of MyRoom. 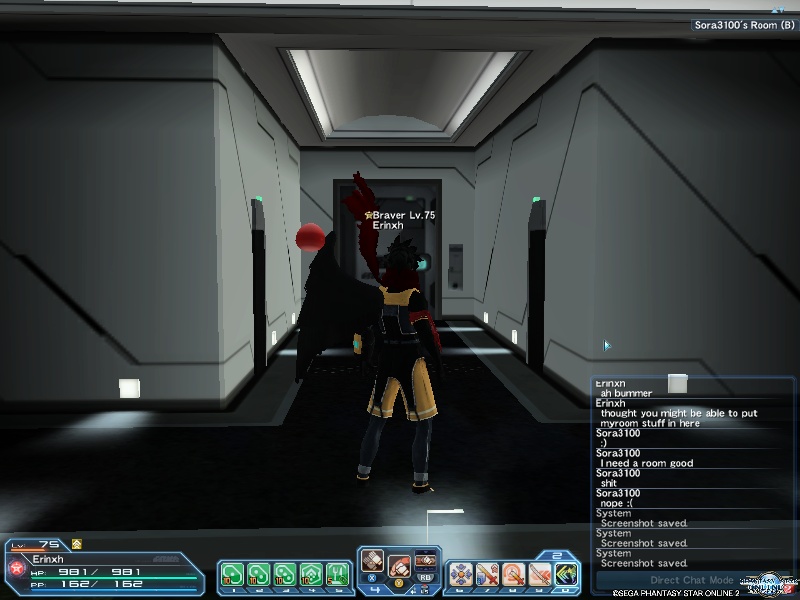 When the game gives you 4 'Emergency Codes' simultaneously. (It's pretty rare, we gotta appreciate the 'lagg' sometimes.) 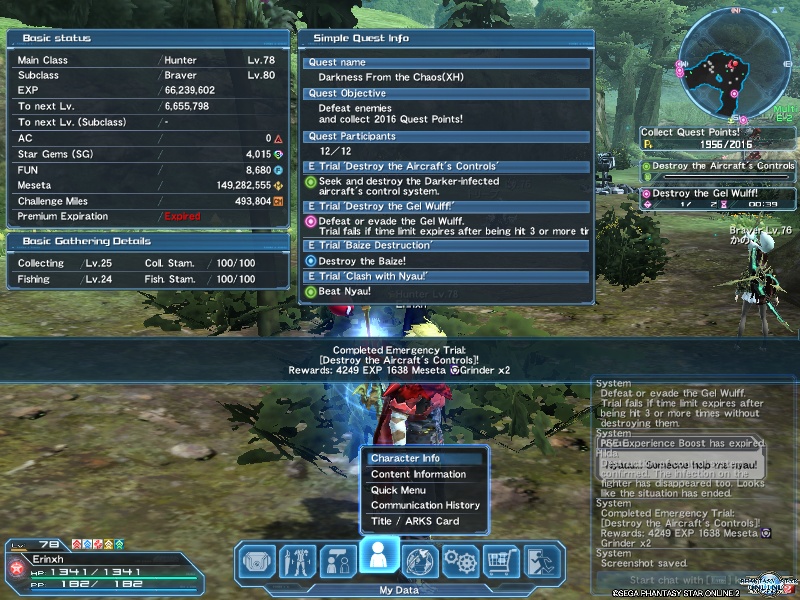 A friend (Matt) made this screenshot some years ago, I couldn't remember saying 'that' to him during a Quna Concert. 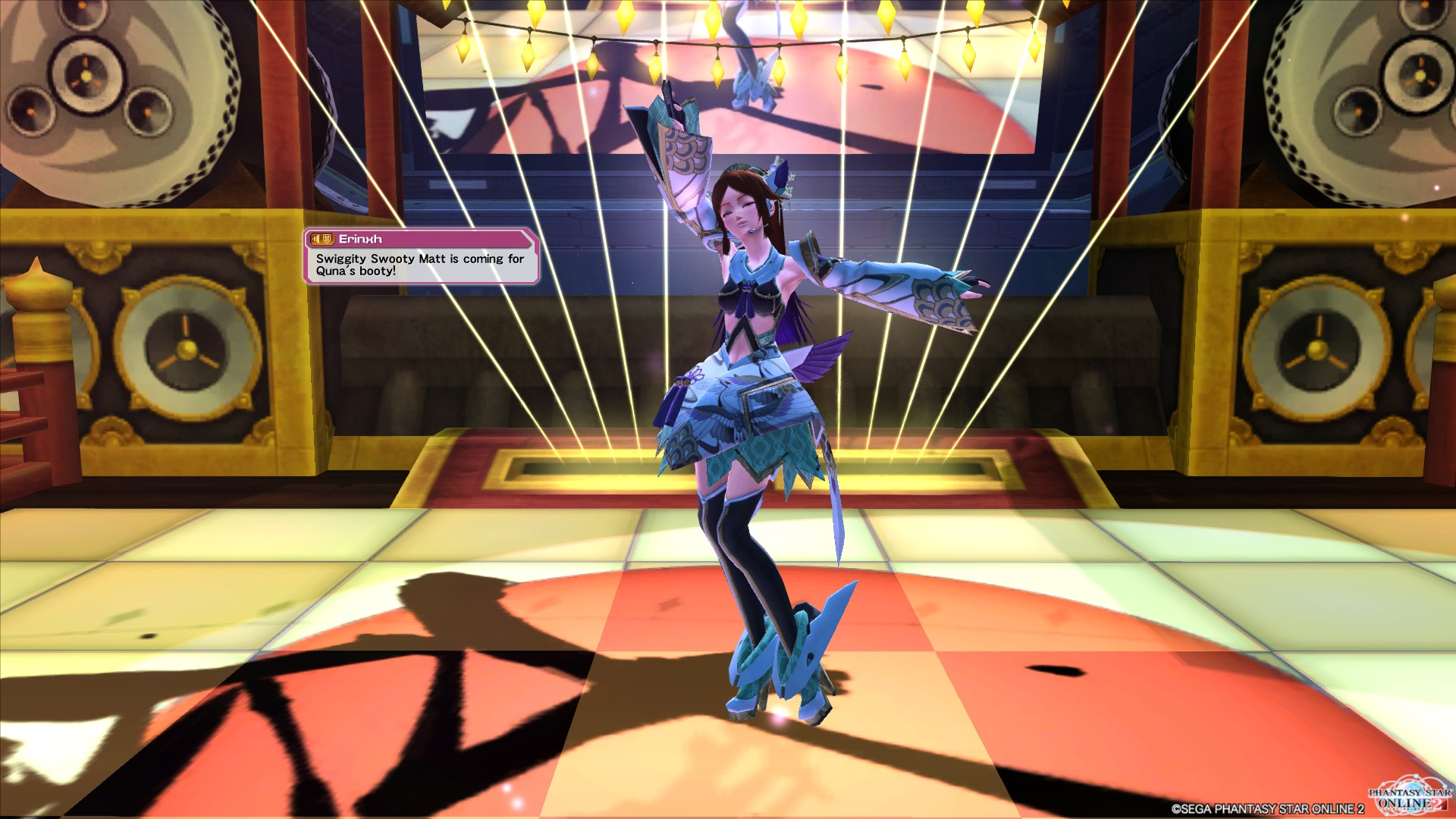 The following aren't 'funny' or 'creative' but still are interesting.

It doesn't happen often, encountering Big Vardha in the Desert Area. It is fascinating each time. I tend to encounter it once a year or 2. It's rather telling when you 'can' expect Big Vardha to make an appearance in Area 2. When your game session holds a Big Vardha spawn, you'll notice that the 'Exit/Entrance cliff' from Area 1 to 2 looks 'unique'. The cliff is situated a bit 'sideways' rather than it being perfectly in front of you. Not talking about the Exit/Entrance location on the map, but the rather unusual appearance of the Exit/Entrance cliff. Wish I had a screenshot of that, It's kinda difficult to describe/imagine it. 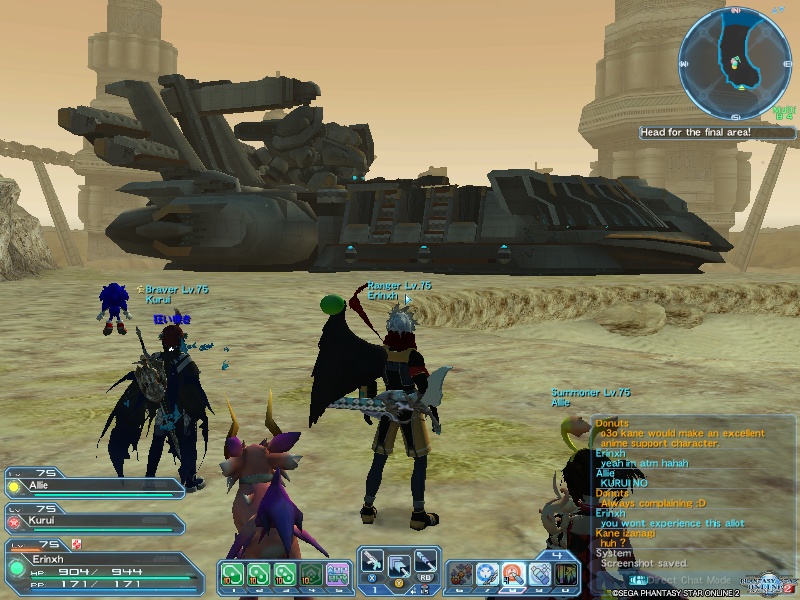 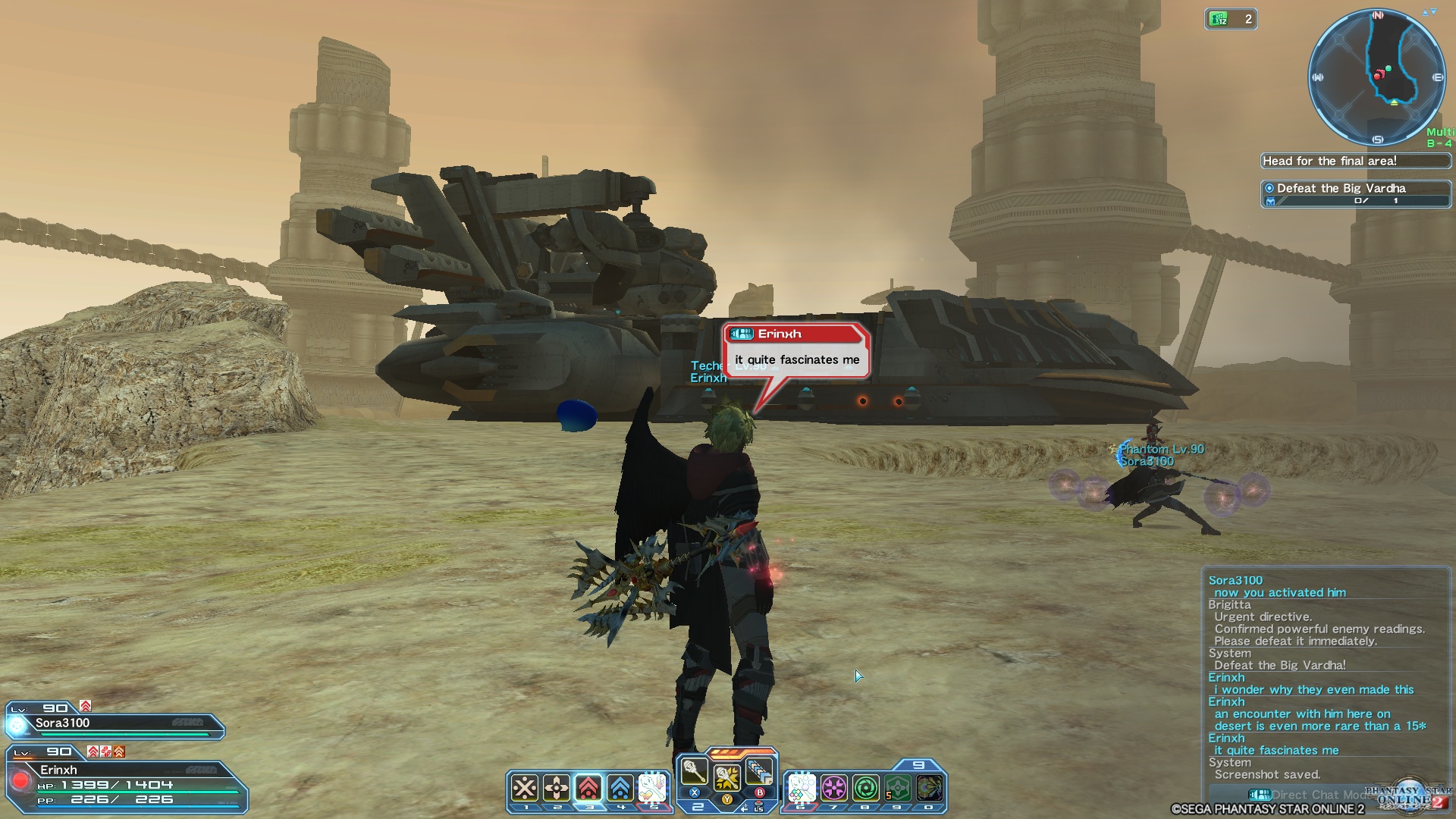 The game has some spectacular views, a couple gems well hidden. Sadly, screenshots don't do them justice. (Especially 'Parallel Areas', the majority of them are quite gorgeous.) 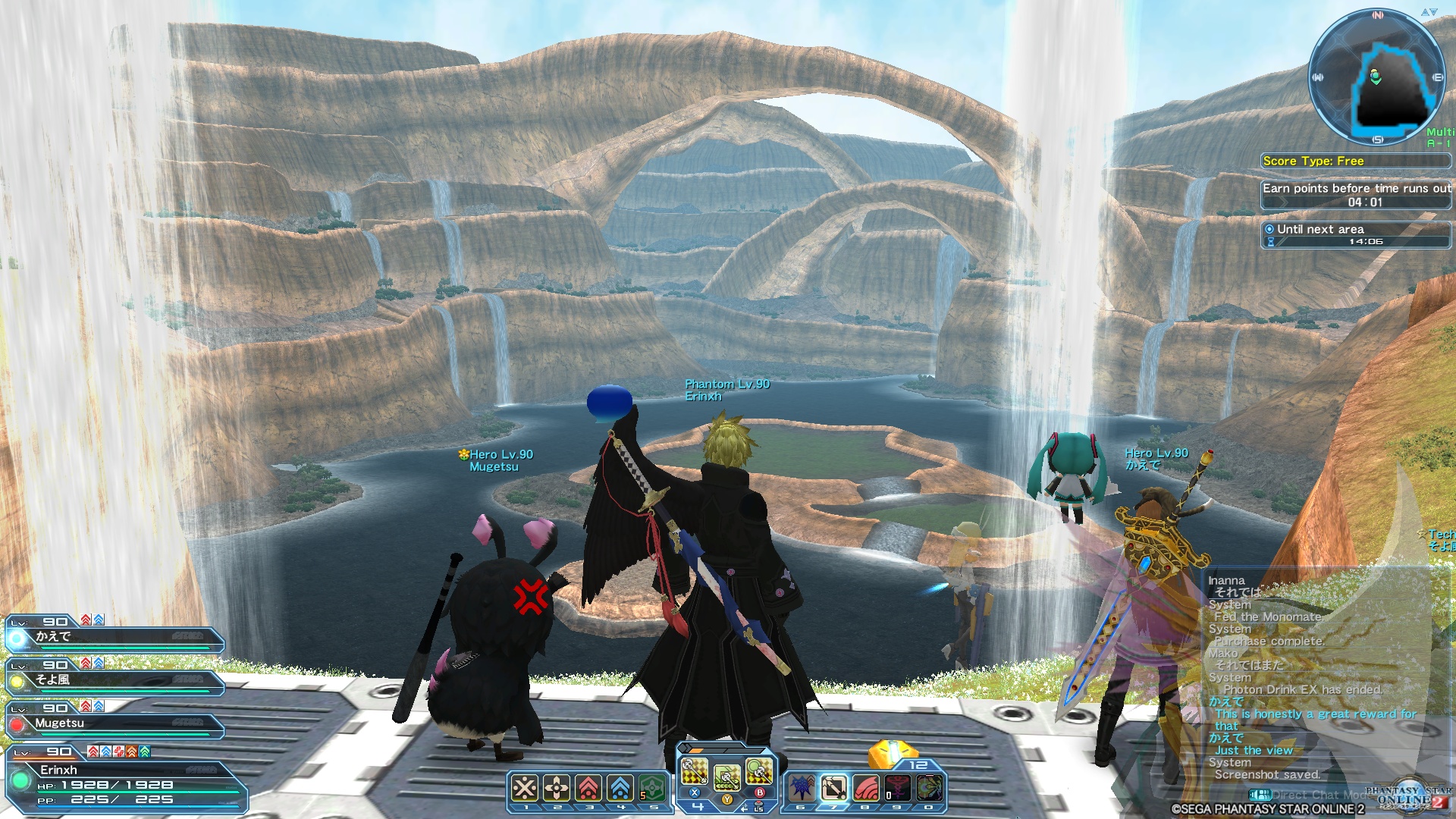 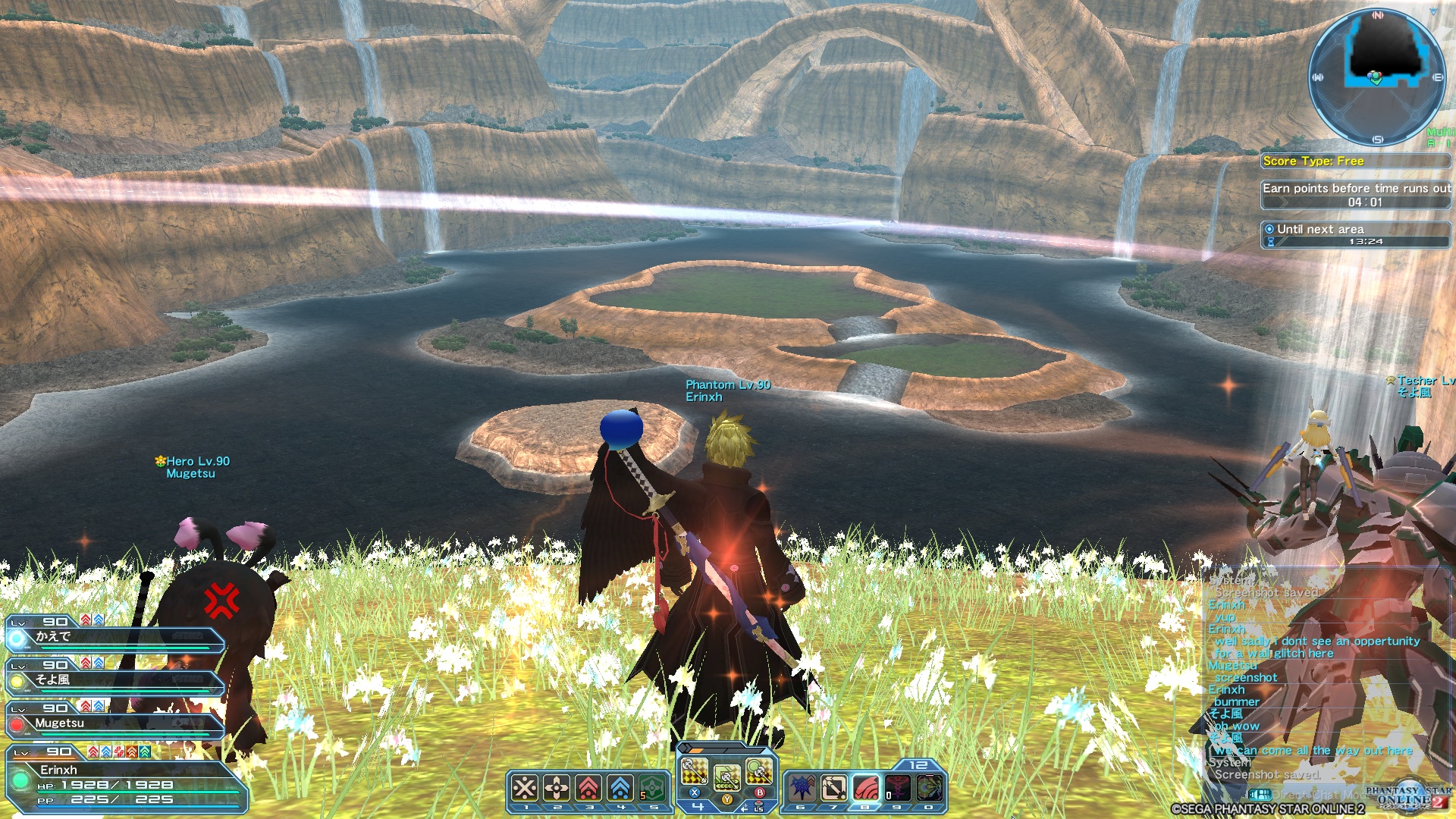 The castle in Coast Exploration/Expedition, up close. 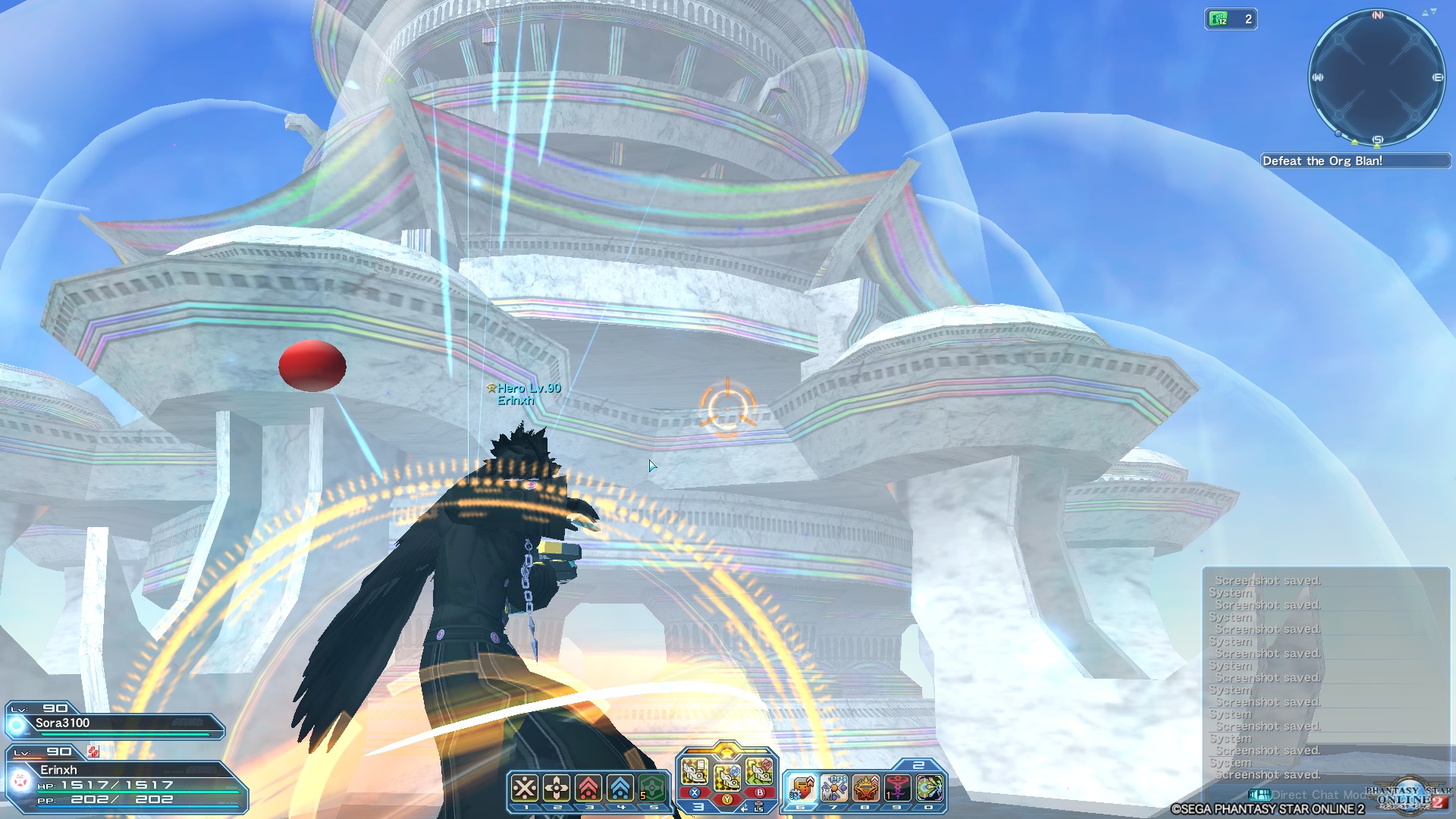 Sega should do a better job at cleaning though, don't 'sweep it under the rug'. Halloween decorations/assets were found 'underneath' the lobby. Note, this screenshot was made long after the Halloween lobby was departed. 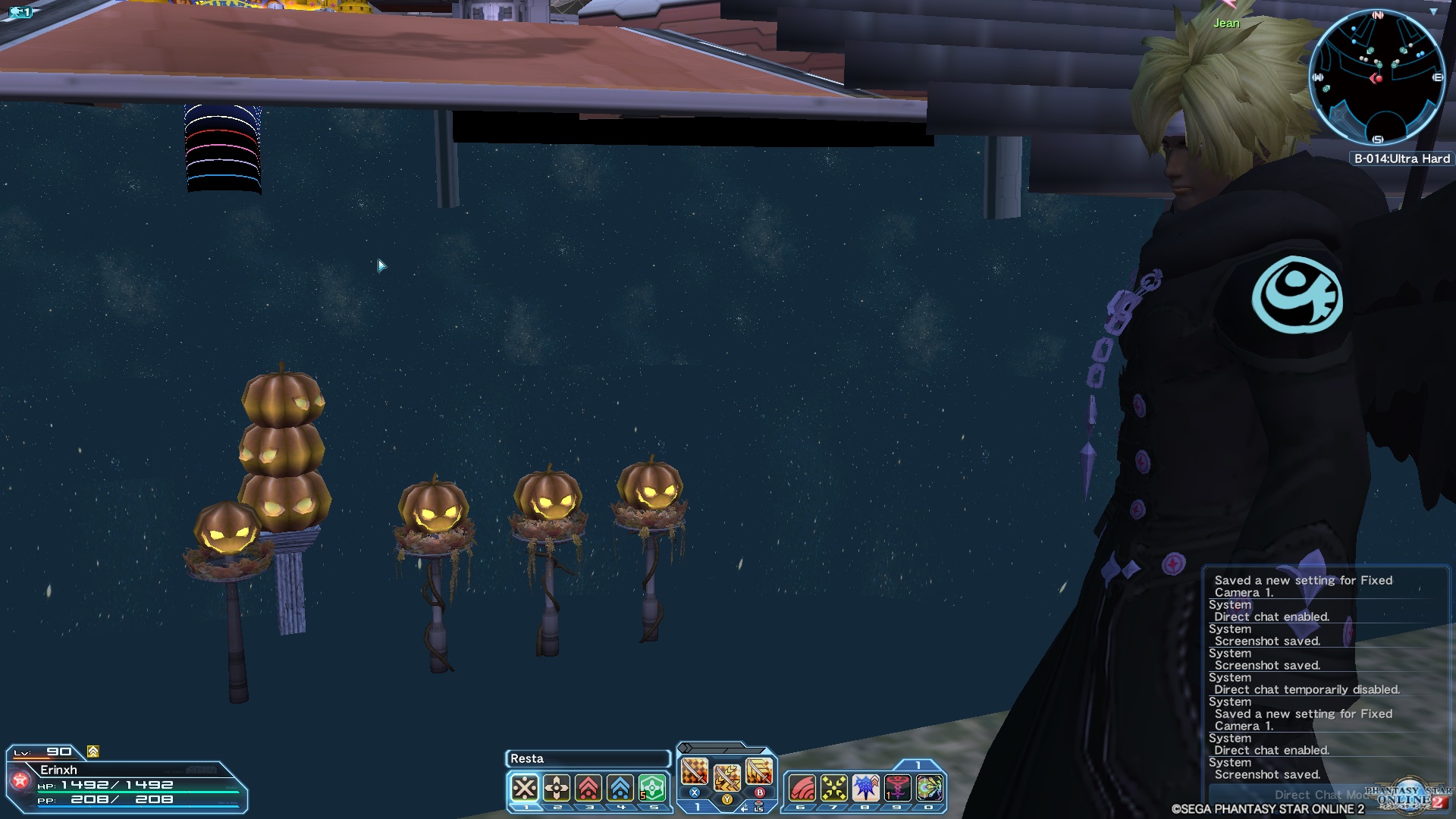 This 'phenomenon' is actually quite common in the game industry. Instead of removing irrelevant elements from the game, developers prefer keeping these items but move them somewhere (far away) hidden from the players.

Similar practices take place at Bethesda within their Fallout games. I sadly forgot the name of the infamous room, filled with unused/testing components. There are more examples out there, but the Fallout one came to mind because it got hacked not too long ago.

Been playing some PSO2 lately on JP to get ready for the pc release, and just had this exchange with one of my PSO2JP buddies that gave me a chuckle!

Me capturing Quna during a concert.

Some people are blessed with unlimited creativity. 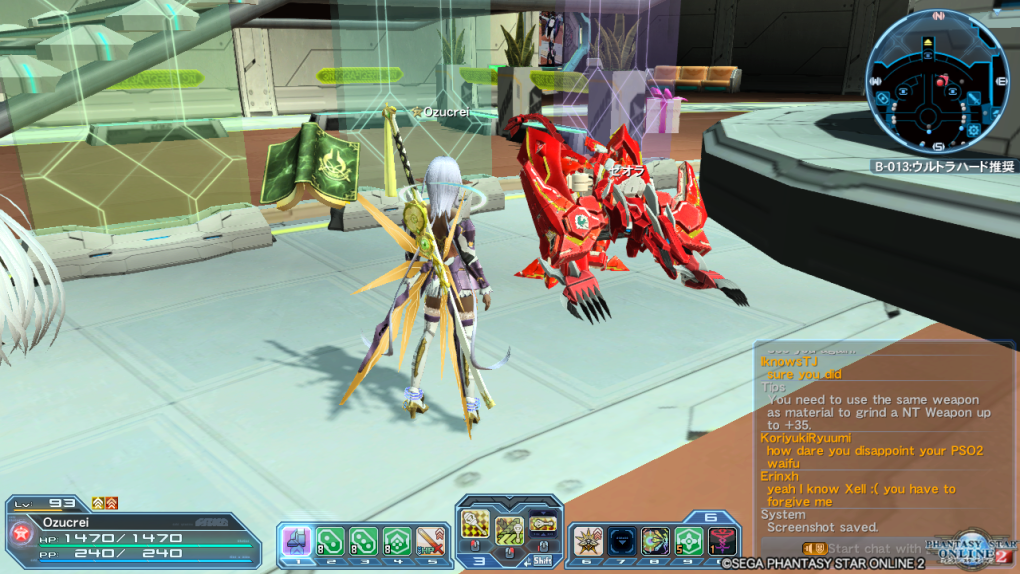 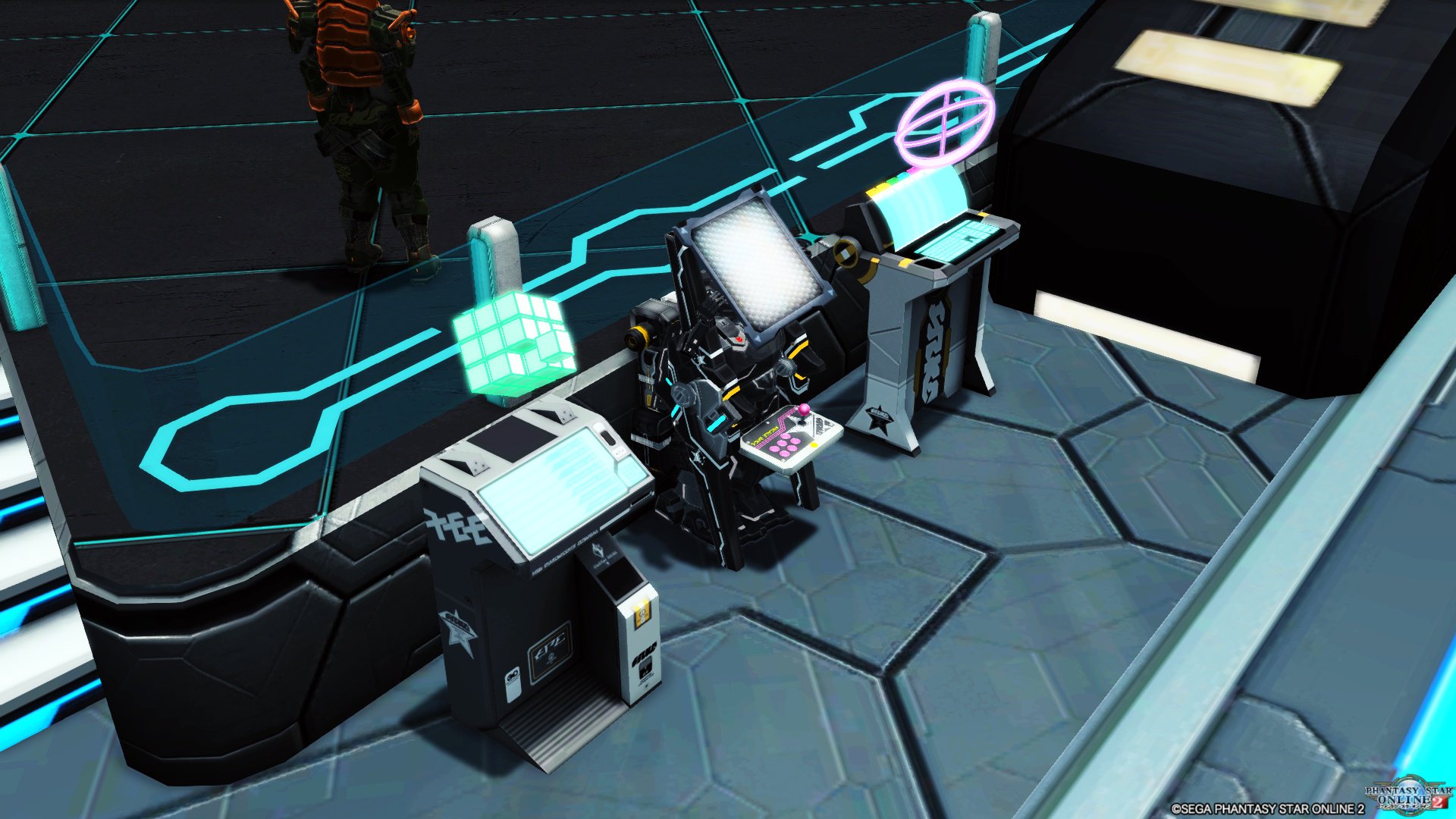 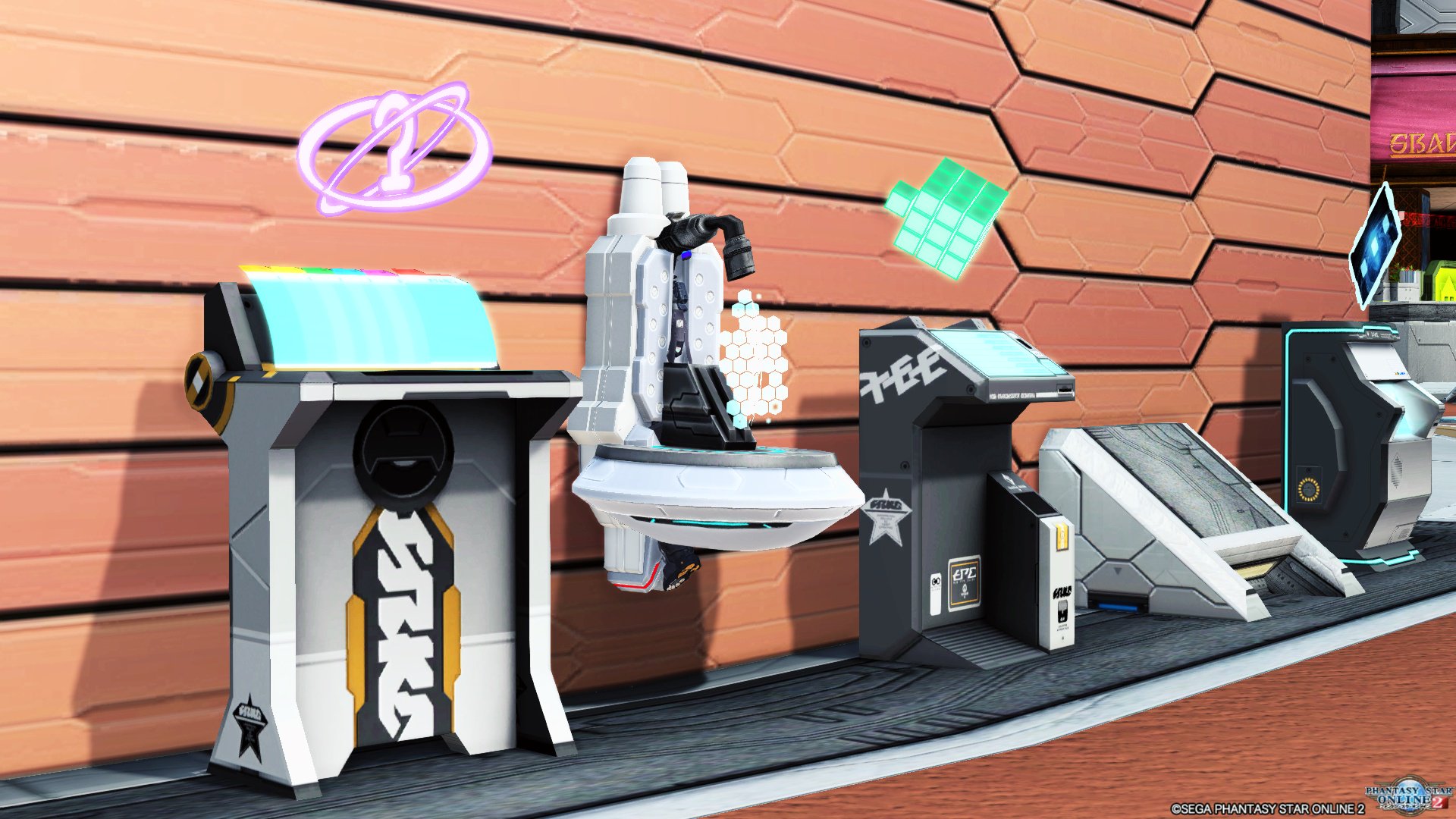 For the following 3, all credits go to NIRALEVA.