Any one else missing the beast race

This topic has been deleted. Only users with topic management privileges can see it.
last edited by
T
ThreesomeMist

Actually. Some of the Dark Falz resemble the Beast race. If you get far enough, it might explain what happened to them. = 3=

But for now, just settle with the Deumans.

Without spoiling too much, in the future there will be a nanoblast like mechanic accessible by all races (episode 5 content, the NA version is currently in a mix of episode 2 and 3).

There will also be unique powerful attacks for different weapons (though only a few have those at the moment in the JP version), I guess these could be comparable to SUVs a bit.

@ThreesomeMist said in Any one else missing the beast race:

PSO2 is set in a completely different universe/dimension from PSU. The closest to the beast race we got in the JP version was a beast face type and ears accessory (usable by any race) in an AC scratch that celebrated PSU's 10th anniversary:

When it comes to the lobbies, the closest to those lobbies on PSO2 are the alliance's rooms and Franca's cafe, in the NA version there's the cherry blossoms lobby in the cafe currently.

While having different lobbies to hang out was interesting, having quest counters with specific missions tied to those lobbies was a terrible idea.

@Ezodagrom I'm aware of the different universe and the beast skins just wish the races had more of a different feel from one another and not so close stat wise like other games in the series it would be uncommon to see a cast force as they would be more a joke character here every race feels like a jack of all trades.

@ThreesomeMist said in Any one else missing the beast race:

here every race feels like a jack of all trades.

Almost every modern MMO has started to go away from certain races being good at certain things. Lore wise, maybe not, but function wise, yes. Final Fantasy XIV made the switch when 2.0 / ARR came out as an example. The prime objective, business wise, for an MMO, is to keep a player playing as long as possible, subscription-based or not. 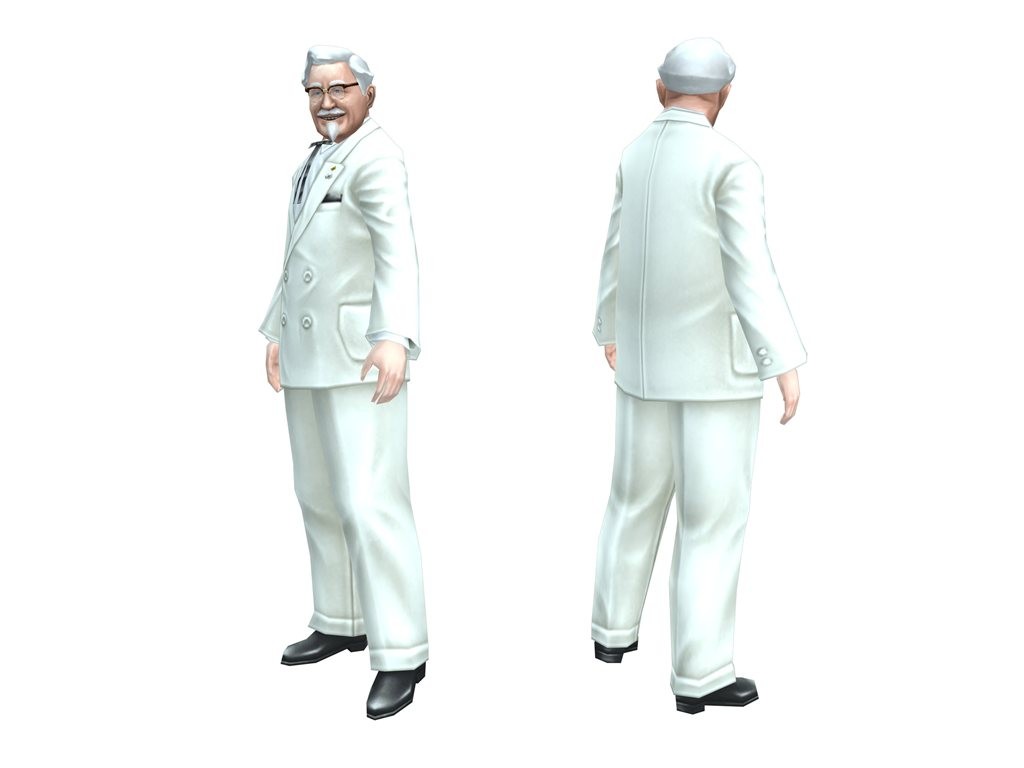 When are we getting this?

As for beast types 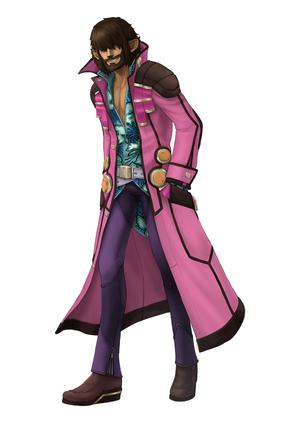 Also, when xD mostly I want to be sanders

I've been playing PSP2 with some friends online during PSO2 maintenance. Beast Vanguard... so much fun. I'd rather have Beast than Deumans in pso2

For people who played PSP2 and knew that Infinity is a thing [that we never got :(], i think Deumans would make them happy.

For min-maxers, the race still matters, but this is an MMO, which is why they make every race so similar stat-wise.

Fan translation of infinity coming in the fall supposedly