There are two options missing in the quest which make the Rockbear stand still and not attack you when spawned. 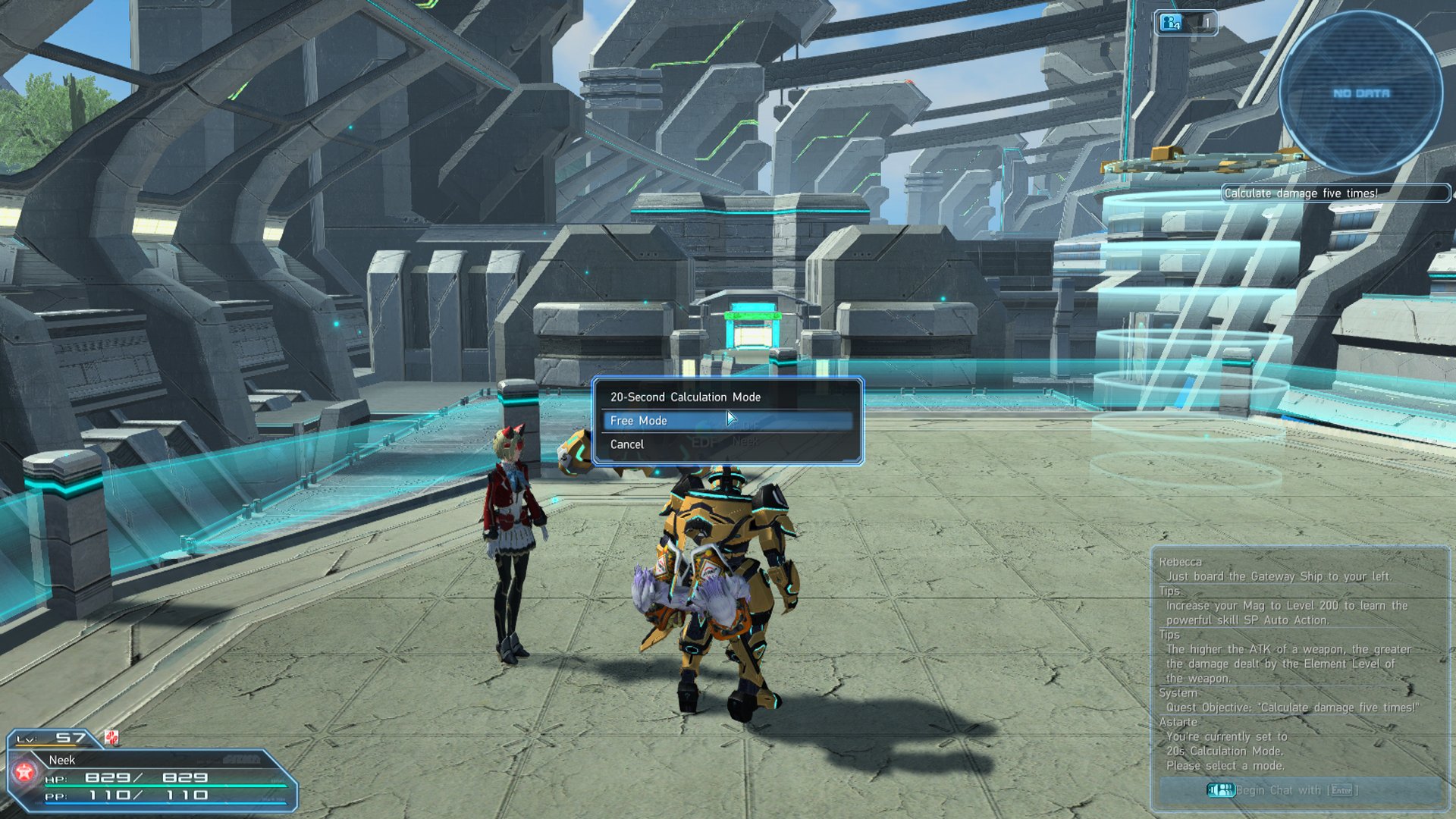 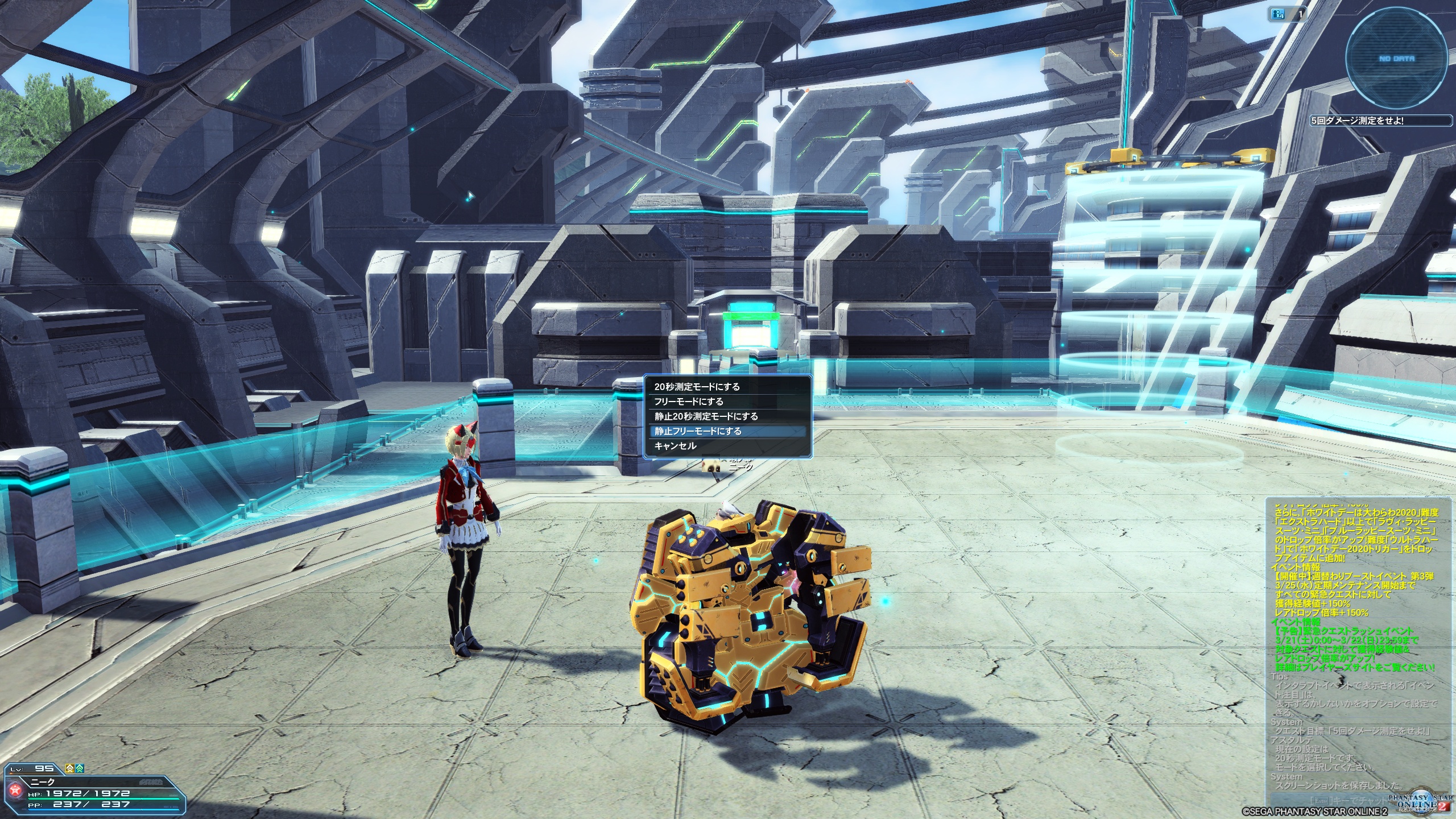 The two options are:

These two options predate a bunch of additions NA that already has so I think it was just overlooked.

@Neek I think this was intentional.

They are probably releasing the quest in phases, the initial 2 options first and afterwards the stationary options.

Most likely due the game being in beta. They probably thought the quest still needed more testing so I assume that they only made the initial options available, offering a more 'controlled' environment for testing purposes. I am gonna guess that within 2 maintenances the quest becomes 'fully' accessible.

(Another theory could be that they haven't managed the 'stationary' part to work yet on the NA version. Still, I don't think they overlooked it though. But who knows, maybe you are right.)