Well speak of the devil, snow kimono without the fur bowa popped up. Not the winter version, though.

woo hoo! but also that purple flower one is just wow!!! i hope we get a chance at that one as well as the black and purple. those look really nice!!

Good thing I didn’t get regular devil maid yet because that shadow one is a show stopper! Hoping for a shadow lorette before I buy snow. So many beautiful gothy outfits, I’m absolutely giddy!

Too many cute outfits, my god! The only thing even missing for me anymore is the return of the wedding dress.

I like it, but where would I put it? I still have more Cost in NGS to plot out with Attendant Apron for that summer maido look.

(Already want to add in Ash's Pendant and Hitsugi Charm. Amel Waist Parts need to come back to my butt, I miss them. lol)

Ugh, and I have the emote finger movement to figure out later for screenshots.

IT JIGGLES WHEN YOU MOVE IT!

Now if only I could move this higher, I could add it into the Shoulder Arms to make them look like they're holding something.

Might have to wait until NGS or Episode 6 Part 6 to find out. Benchmark could be new UI, so back to waiting.

Eh... On second thought, it's not as close as I would like.

I'm rather disappointed by the head pudding's height and distance slider. (Which I have at maximun in the SS above.)

Why have two Weaponoid scratches when you can marry them into one giant lot?

Due to legal variations and Height restrictions, Opt Leon was more than likely removed from the official Global trailer as a means to save time. 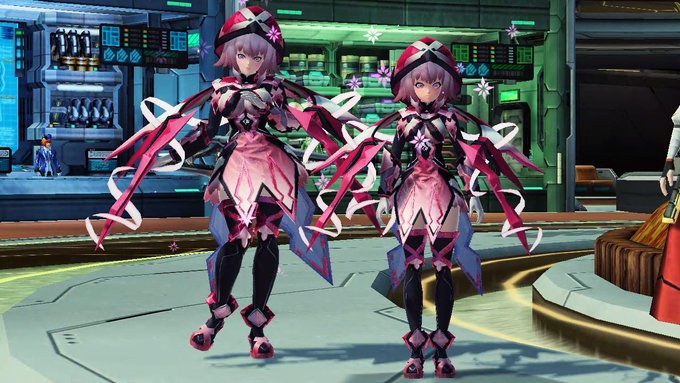 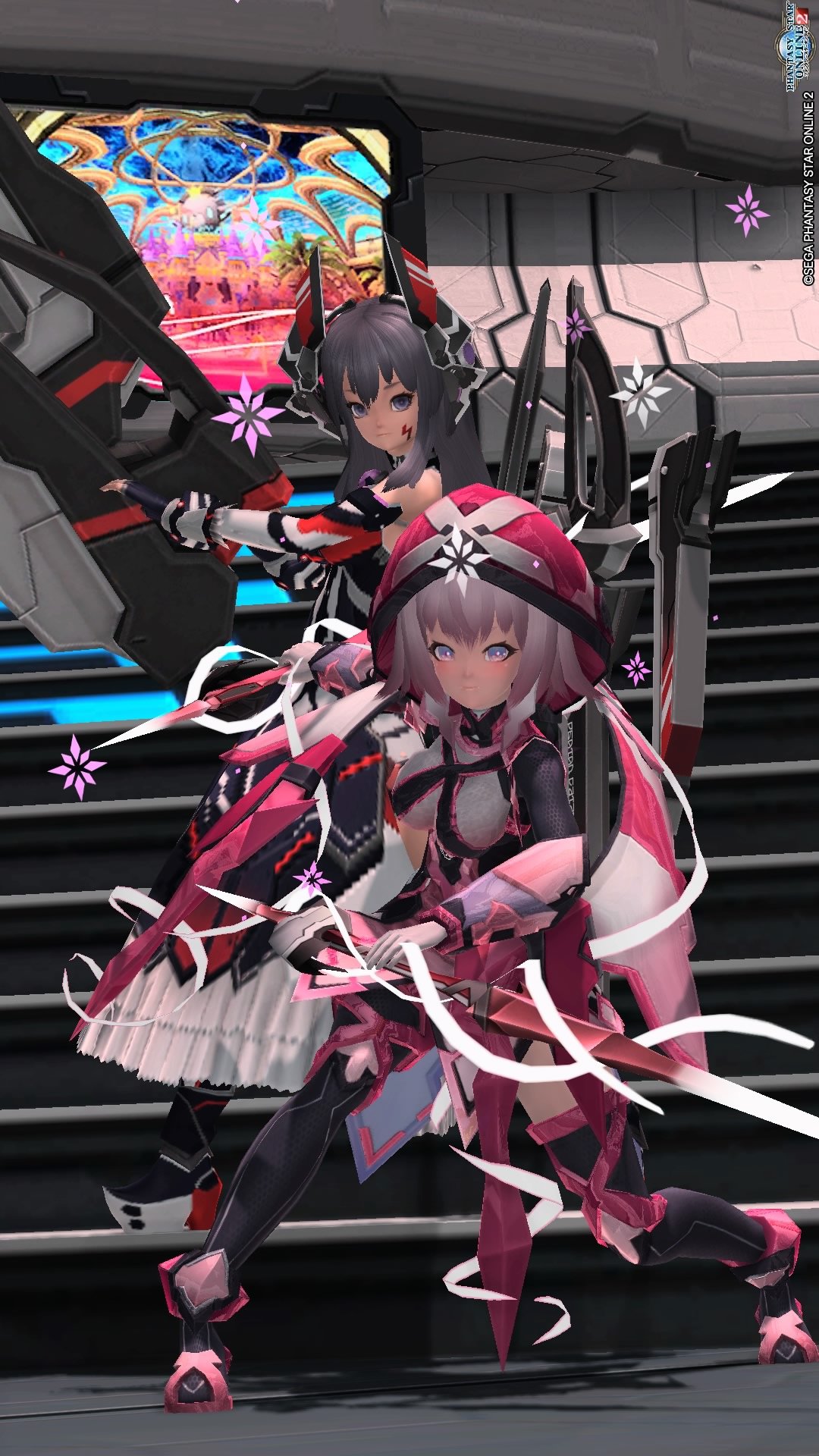 @MasterDarkwingz Smaller scratches equal a smaller pool, meaning an increased liklyhood of getting the cosmetic, or scratch item you want.

I want to put wheels on those Opt Leon booties. Then I can be a cool weeb with wheelies.