With March coming to an end and PSO2 NA getting closer to its Spring release, I figured why not look to the past at 'what could have been'? The following are several content relating to the original 2013 release that was planned for PSO2!

Ahh yes, the original website that act as a time relic of the past. The Flash version is unfortunately gone (at least to my knowledge) but the full HTML version of the site is accessible here:

In addition here are links to two of the pages that went normally inaccessible (Legacy and Community):

Despite the fact the old PSO2 website always had its "Community" button unselectable and it lead to a page that was pretty much unfinished, it appears SEGA had already prepared a Forum subsection for PSO2 already complete with background artwork and all!

On their website, SEGA had a blog where their community teams would postnews on upcoming events and game information. Here is a bunch of posts regarding PSO2's initial announcement.

This was the old Phantasy Star Twitter account that was usually used for PSU stuff but is also used for the franchise in general and would have been used for PSO2 news as well.

SEGA of America used Flickr for image hosting the various images used in their blog posts. You can also find lots of pictures from the time PAX was playable!

When you realize there was a ship lobby older than initial release: 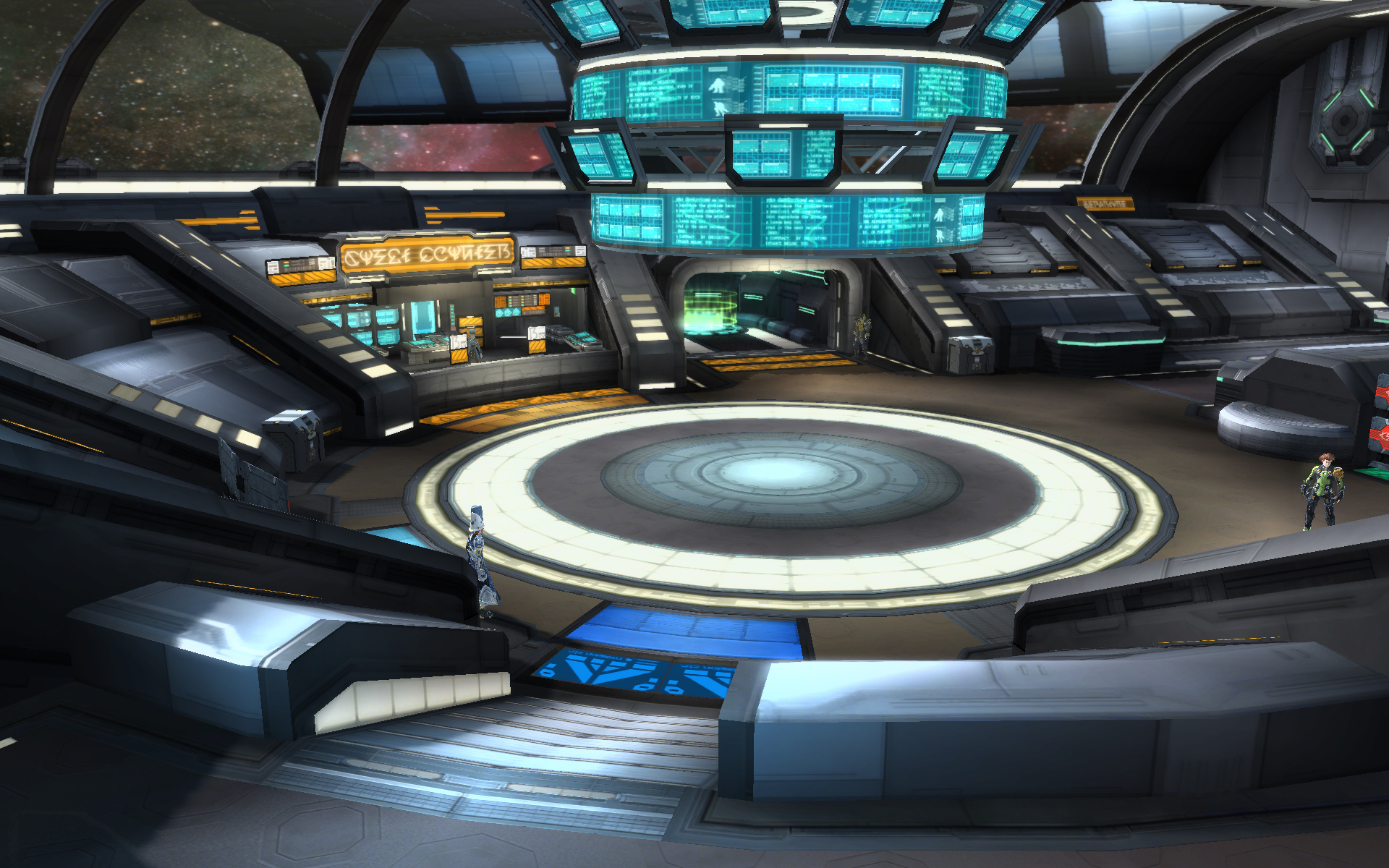 Yes, that says "QUEST COUNTER" on that orange-gold-brown sign back there.

@coldreactive , yup that was the lobby from the Alpha client. The demo shown off at PAX however seems to have been based on the release version and this could have just been a promo shot (similar to how some screenshots in the Western site shows off alpha Naverius with the planet in the sky)

Sad to see how Sega's community presence on their own site has vanished in general. No more blogs or forums or anything. What ever happened to them anyway? Was it the corporate restructuring or the rise of social media? Maybe both?

@Mattwo7 I believe the blogs transitioned to Twitter. As for the forums SEGA took them down originally to update the server software but... that just never happened in the end.

Just seems rather strange that they never informed us of what happened with the forums...

Ahh well, I was pleasantly surprised that PSO2 NA at least got its forum, certainly wasn't expecting that (not even JP has a Forum...).

SEGA has a couple of Discord servers managed by their other studios like SEGA Hardlight and Demiurge but no 'centralized' SEGA of America or SEGA Europe social platform.