While waiting for the end of maintenance, I compared the recent news articles of global and JP, and noticed some interesting differences.

More than anything, JP server is currently under maintenance burst, extending it which were scheduled to end at the same time as global. This is the second time in recent where JP extended the maintenance while global finished it as scheduled.

Then, there's a JP announcement in regard of the Zutomayo collab which is their exclusive, of course. No surprise here.

What I found interesting was that the following three announcements seem to be global exclusive thing.

I didn't expect the latter two were mainly global issues...

I’ve been trying to keep track of these in a separate post, but I think it got buried... 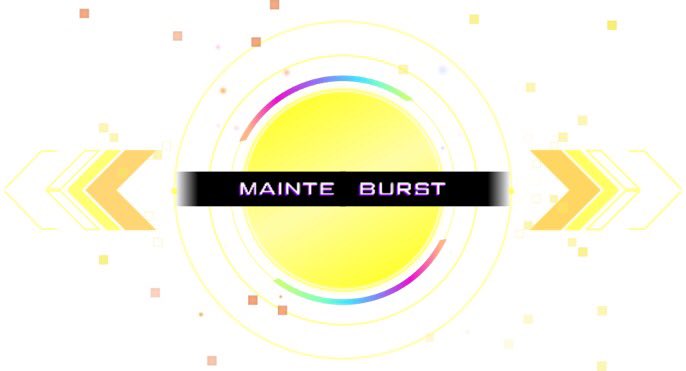 Feelbad, we are getting this kind of treat.

We can always dream for a 1:1 with the Japanese version.

@Fiona-Respha This means they use us for weather Gigantix spawns now :3

My how the tabels have turned !

1st notice is because they got the RMT spammers blocked there. The few times I was over in the city there were 0 RMT spammers going on.

2nd idk how they break this. Perhaps JP went into extendend maint in order to fix that.

3rd is cuz they dont use tweaker there. come at me !

@AngryRhombus563 said in Interesting differences between global and JP server:

3rd is cuz they dont use tweaker there. come at me !

While I don't use Tweaker, you realize the vast majority of foreign players uses Tweaker on JP server right? You can visit the Phantasy Star Fleet (Tweaker) discord to see, this boss was not a problem for JP server regardless of Tweaker.

@AngryRhombus563 said in Interesting differences between global and JP server:

the fighter nerf/fix wasnt a secret.

To be clear it got a notice on Global, but it did get a corresponding one on JP two weeks ago as well:

JP cant search for things properly either. Says just oracle items but im pretty sure its all items too.

Our search now started working for normal items again, but now matches the JP bug report of not being able to use the name search for oracle renewal items.