This topic has been deleted. Only users with topic management privileges can see it.
last edited by hee ho

With PSO2NGS releasing, there was a new collab announced in JP. As a huge Zutomayo fan, I HAD to post about this since there's little to no information on the global side! I really hope it reaches stateside since there are global fans of Zutomayo!!

What is NO BORDER?

With a focus of being yourself with the customization of your PSO2 character, they tried to convey the meaning of NGS through the new collab music they made. 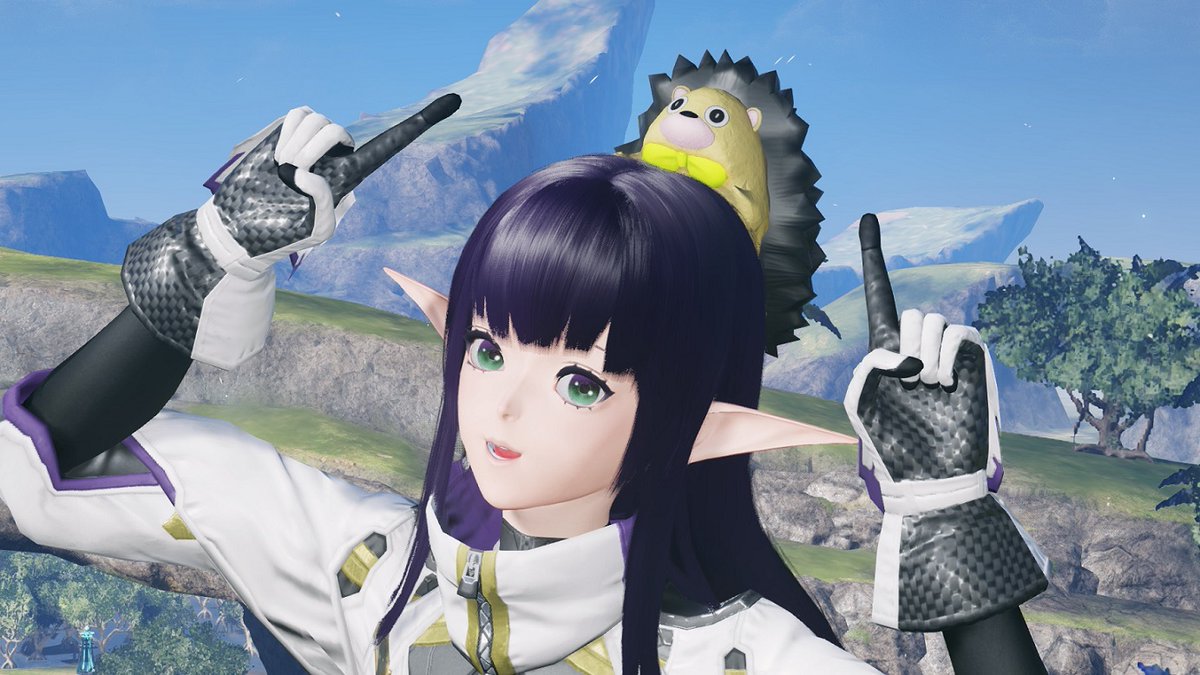 The commercial made for the collaboration 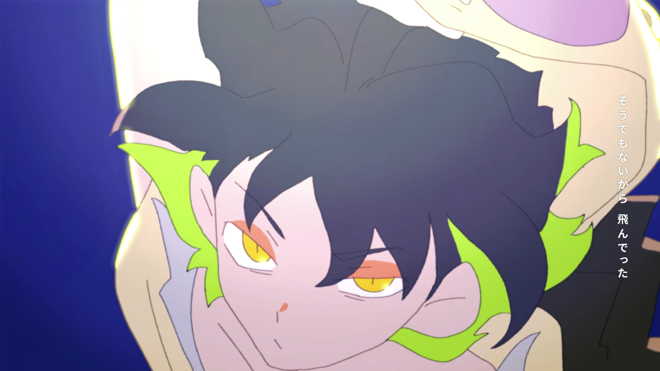 I will update this thread with more info when more details come out! But for now, I want to express my interest in this collab stateside!! So, did it convey the meaning of "NGS" for you? Let me know!!

I wish the collaboration items were outside Japan

It's too bad the music video isn't available in all countries. What's the name of the song out of curiousity? It was really catchy from the trailer.

Yea I mentioned this on the difference between JP and Global thread.

Though SEGA did say on their prologue stream that not all collaborations will be available in both JP and Global.

As Sega has been completely silent about the Zutomayo collab on the global side of things, don't expect it to come over. Licensing stuff is a very complex matter, but at the very least, they could offer an alternative collab to offset the "loss". I wouldn't count on it too much though.

While I understand the reasons for why situations like this happen I still find it a bit funny that this whole thing is called "no boarder" but it won't be available to all places that have access to NGS.

I've been loopingあいつら全員同窓会 for some time now, though unfortunately it doesn't seem like EN will be getting the same thing with JP regarding this one.

Kinda ironic since it was titled NO BORDER and PSO2 also have a song called Borderless but the borders between collabs still existed..

While we all understand the low chance of the collab happening here, it's still nice one of my favorite artists got a cool collab deal with my favorite game. 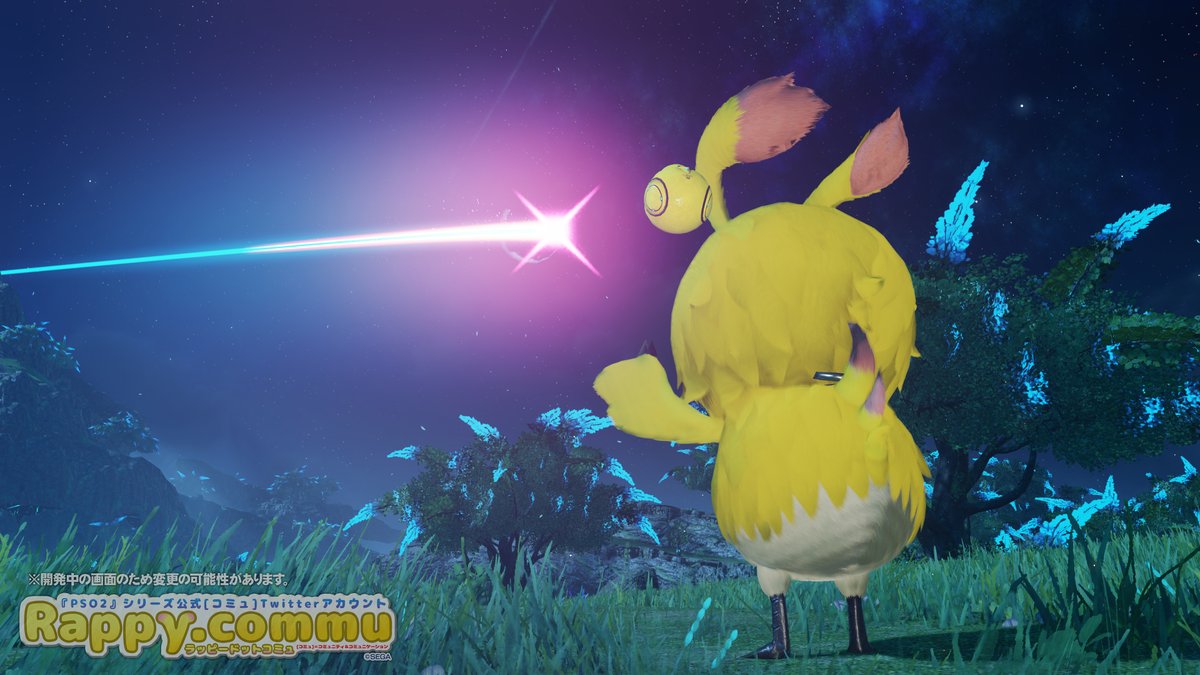 Yea I mentioned this on the difference between JP and Global thread.

Though SEGA did say on their prologue stream that not all collaborations will be available in both JP and Global.

I know they said it, but that doesn't mean I agree with it

I think if you want to make your game globally, then you should have in those collaboration contracts that it has to be for the entire game.

I don't believe there is any good reason to have things be exclusive like that. In a similar sense, I feel like we really should've been properly caught up with all the items from regular PSO2, but even that was messy unfortunately.