What sort of housing do you want?

I doubt Sega would do it, but I like the apartments base pso2 had, but feel they should elaborate/expand on that idea more for NGS. For example, instead of just loading directly into your instanced apartment, instead have it when you go to the housing(since it is an apt building) you first load into a lobby that's instanced. The lobby would have the standard material storage kiosks, a bar/lounge area to hang out in with a food vendor so you can get your food buffs here as well, and a couple mini games(think kinda like the casino mini-games from base pso2) to give some small fun side content and another reason to hang out there and be sociable with people(make the mini games multiplayer capable). Maybe add an indoor pool area since swimming is a thing now as well.

Then from there you can take an elevator(easy/immersive way to hide a loading screen) to the floor that your apartment is actually on. This way you actually have some neighbors but is still able to keep the "floor" you're on instanced to limit the number of players/objects to a reasonable level so the server doesn't implode trying to render everything. Again promotes social interaction as you'd run into your neighbors coming and going.

It'd also be nice if they didn't shaft FTP on housing as hard this time around as well. If Premium gets 150 placeables, it'd be reasonable to limit FTP to say 25 or so. Enough they can have any functional related items, and a few decorations, but not enough they can have a lavishly decked out apartment, because the 5 FTP players were allowed in base pso2 was laughable...and this is coming from someone who was on premium most of the time on base pso2. I always felt so bad for my friends when they get furniture items off of scratches and they couldn't use any of them at all.

However, I do think that the baseline experience for non-Premium players should definitely be given much less restrictions - or that it shouldn't be a "Premium" feature in the first place considering Premium didn't offer anything special other than that you got to save Excubes for the month when you stockpile on those anyways.

i want it to be the same way it in base pso2. the open world one like in ff14 or even more so in archeage creat a problem of "there so much housing plots so get one fast before it over and you cant get one"

I would like to have rooms like psu had where player shops were physically apart of your room.. only able to be more customizable like the rooms are.. i just like the idea of shops having a physical presence.. idk I’m old I guess

.. basically basic pso2 rooms but with an option of a store front so i can play merchant if i want..

@Jijipoid said in What sort of housing do you want?:

I would like to have rooms like psu had where player shops were physically apart of your room.. only able to be more customizable like the rooms are.. i just like the idea of shops having a physical presence.. idk I’m old I guess

.. basically basic pso2 rooms but with an option of a store front so i can play merchant if i want..

There was a furniture item in base pso2 to have a shop that you just needed to save FUN up and buy it from the FUN shop (or furniture shop, I forget which) in the shopping plaza.

Something along the lines of how Wildstar did it. Out of the many failures that game had the housing wasn't one of them.

@Zeke I'm probably in the minority, but if they do it like Wildstar did it, I hope they throw lore-appropriate aesthetics out the window the same way they did outfits in PSO2 and allow us to build modern 2021 homes complete with the furniture. Just copy and paste Dragon Raja 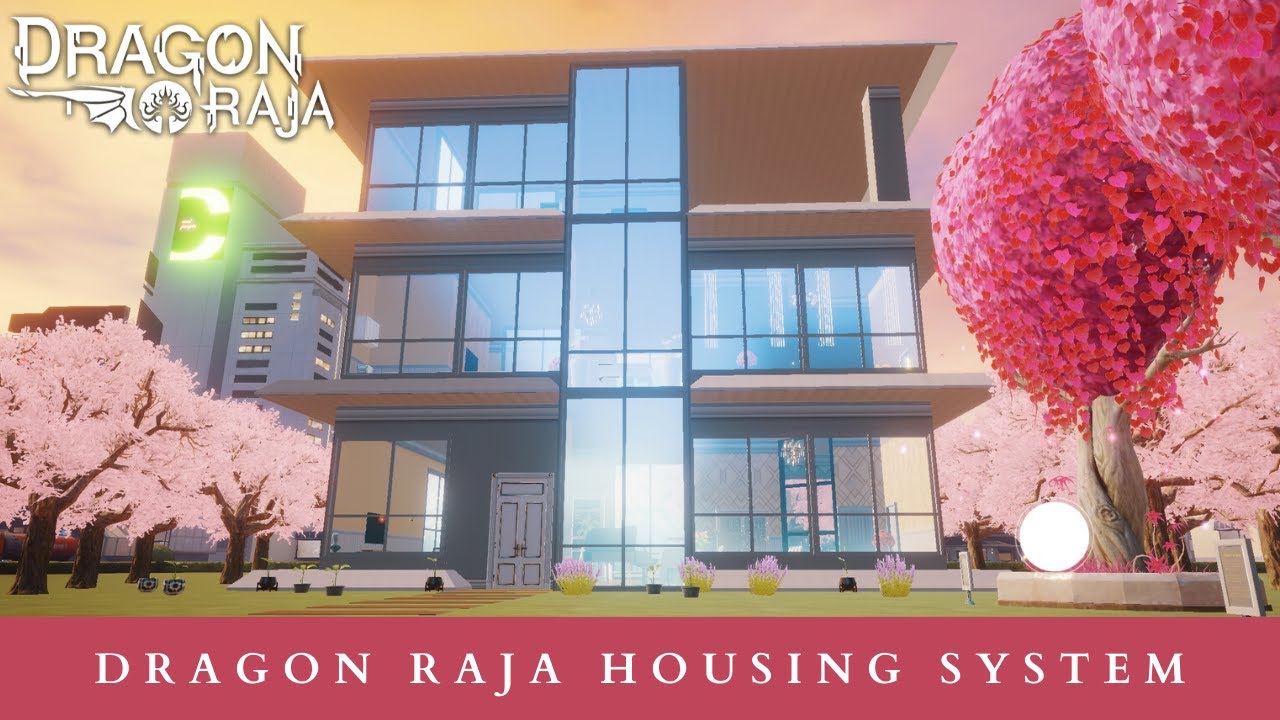 @Riesz really? Huh..I never knew. I suppose that is what i get for not really paying much attention to things. I still would like to see this feature in ngs..

Since they let us carry cosmetics over from PSO2, might as well let us use our room goods too.

They did give us a place to stay in the residential area in central city. @BrokeSadMillennial Its not because of the limited nature of it, its the way you go about obtaining it to get it. 24 hours of clicking a placard to obtain a house is just dumb, and isn't exactly healthy for any human living on earth. not to mention it promotes botting/auto clickers

@Ravness01 YEA I like that idea too! Having social areas (lobby, pool, throw in "virtual training gyms/cocoons LOL") with fun things to do with others, and an instanced floor hallway that you and your neighbors share. That'd be pretty fun if Sega implemented that!

But in all honesty, I think Ravness01 has the best idea about it or something similiar. also would like it if there was no grid system in the room. so much shit in pso2 ends up being misaligned because the couches on the grid are longer than a coffee table and what not. would rather have it like FF14 where you get to place stuff wherever, and however you want it.

The PSO2 system was mostly fine but it could stand to get a few modernisations. Like being able to place a poster without requiring the tile next to the wall to be empty of floor furnishings.