I'm playing on my Xbox Series S. Before the NG patch I was playing on medium UI size (since the 4k options were greyed out).

After the NG patch, medium UI size is now tiny.

Now I have access to the 4k options though.

4k small is small as expected.

The curious thing is that 4k Large is in fact small. Smaller than the small option itself!

On the other hand 4k Medium is comparable ( a bit smaller ) than the non 4k, medium used to be before the NG patch. 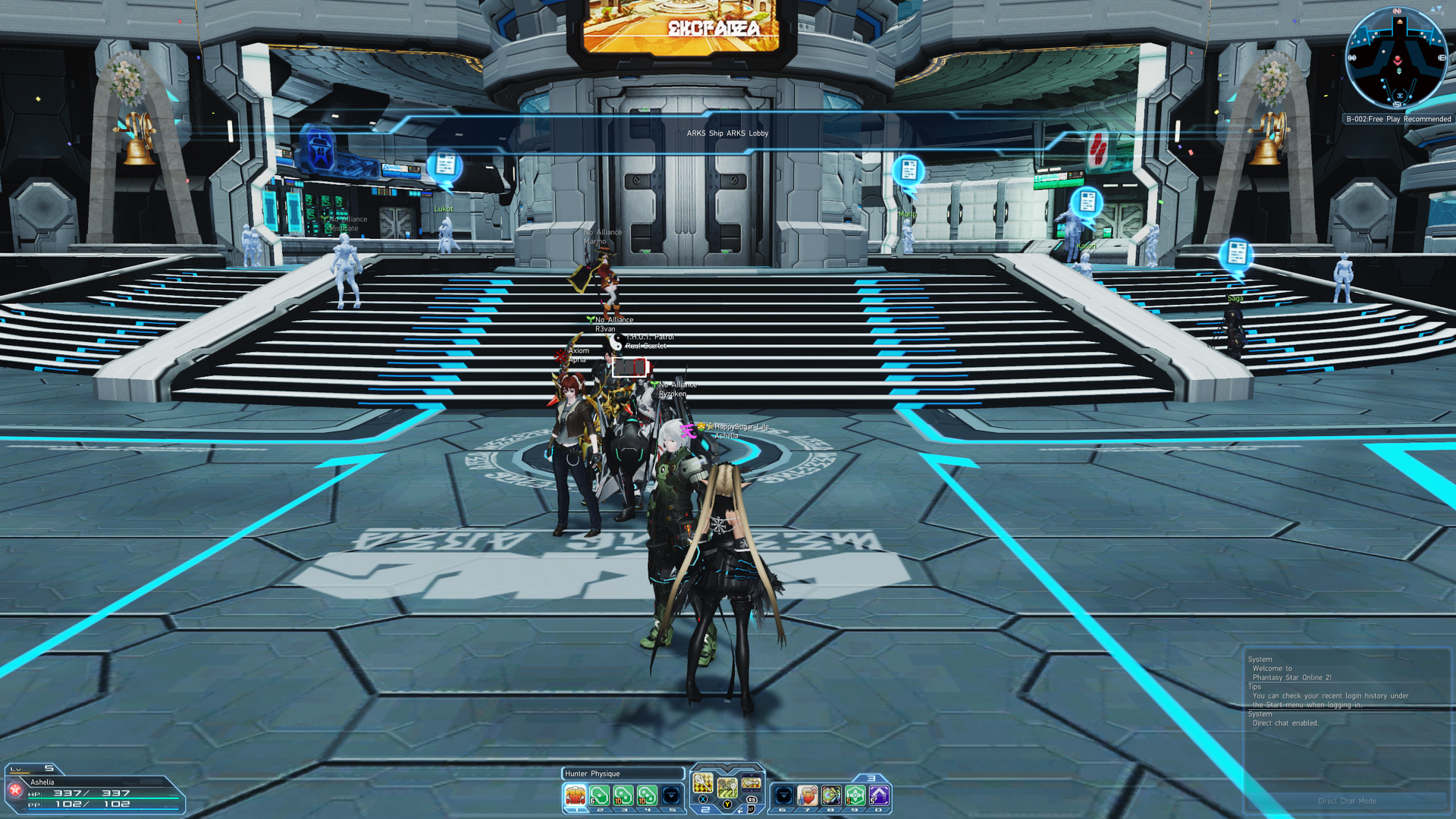 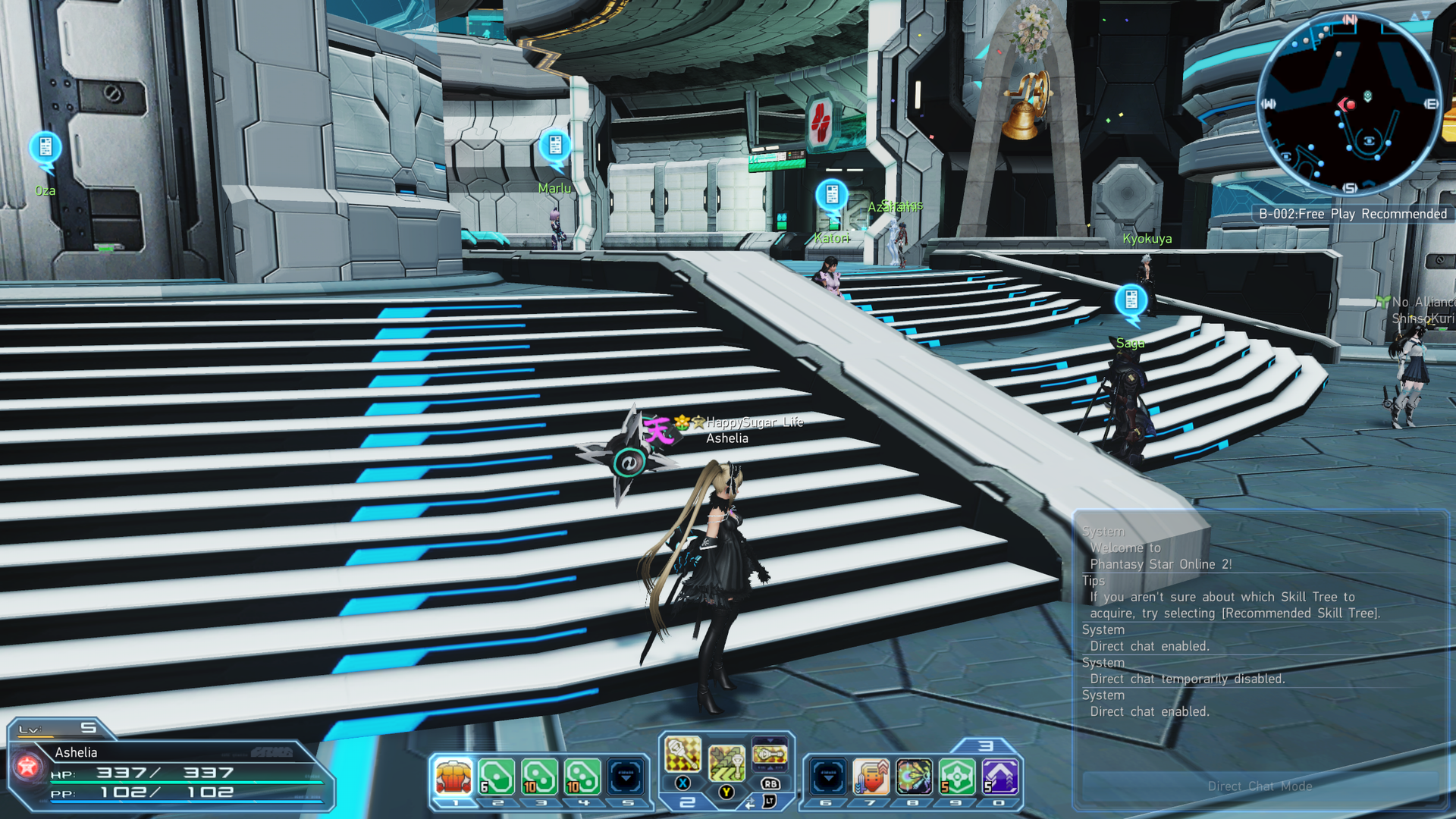 Something is wrong there.

I have the same problem as you and I'm on series s as well.

I dug up some old screenshots so here how Medium UI option was pre and post NG update: 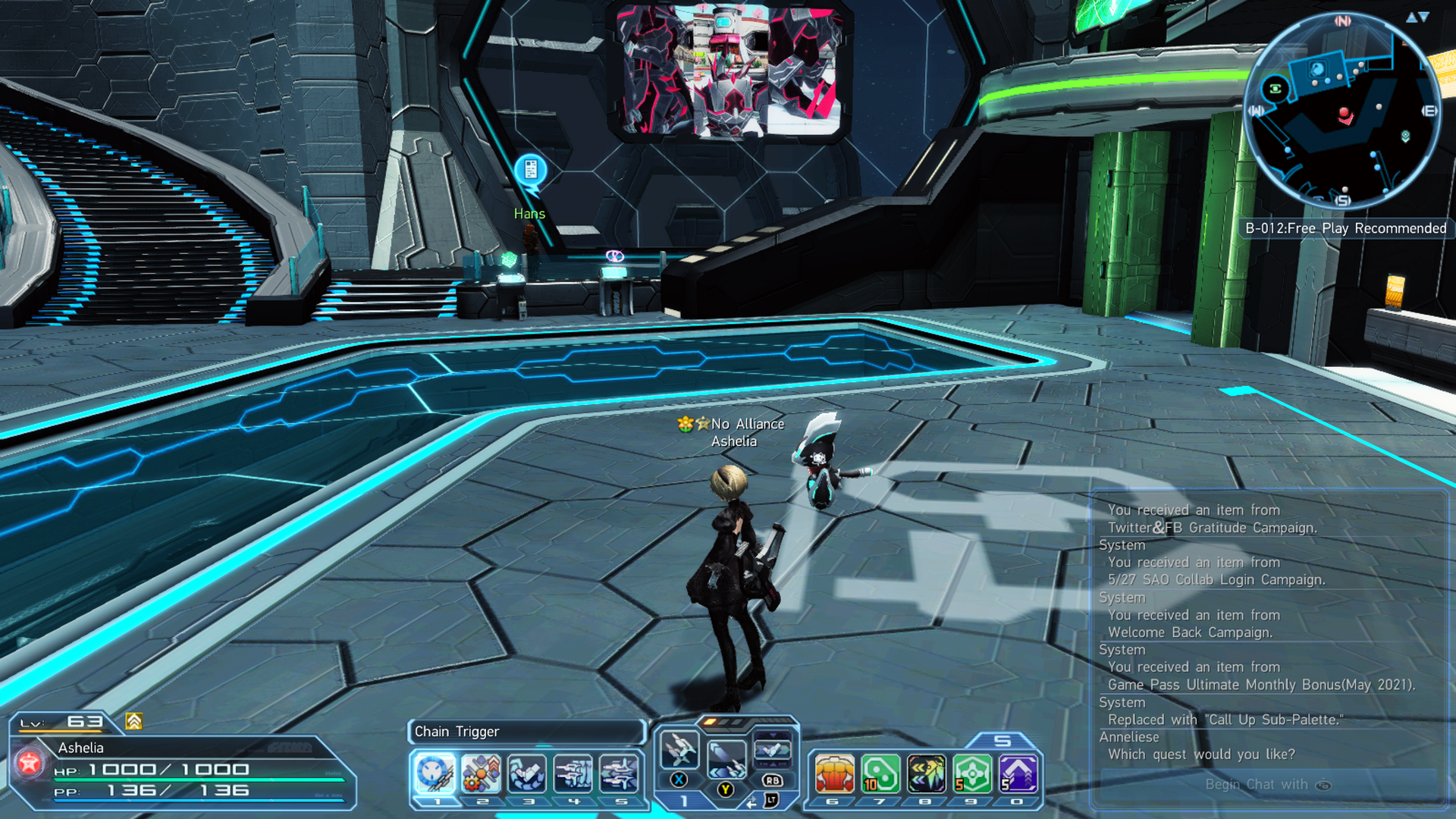 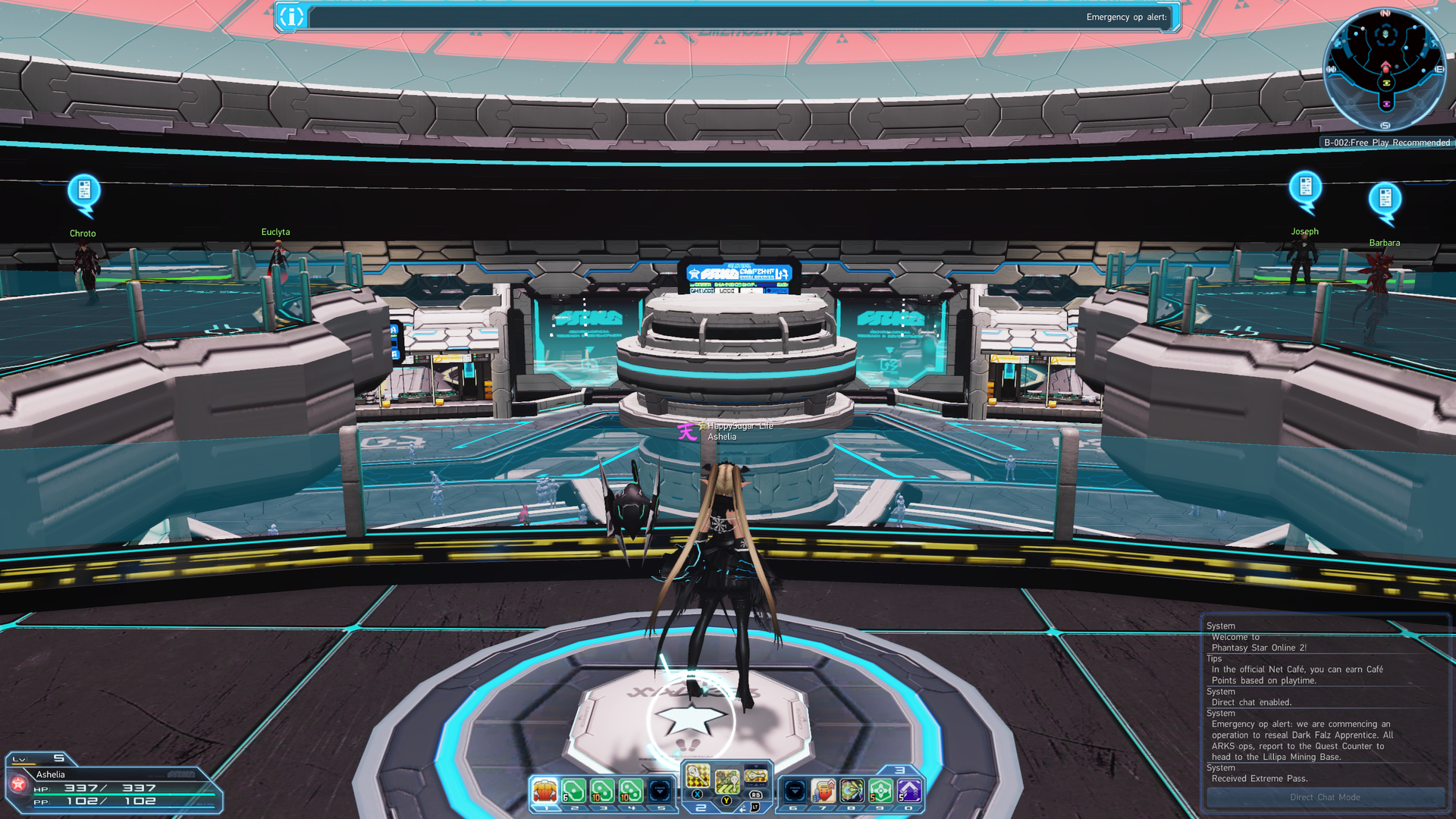