This topic has been deleted. Only users with topic management privileges can see it.
last edited by Miarkraim
M
Miarkraim 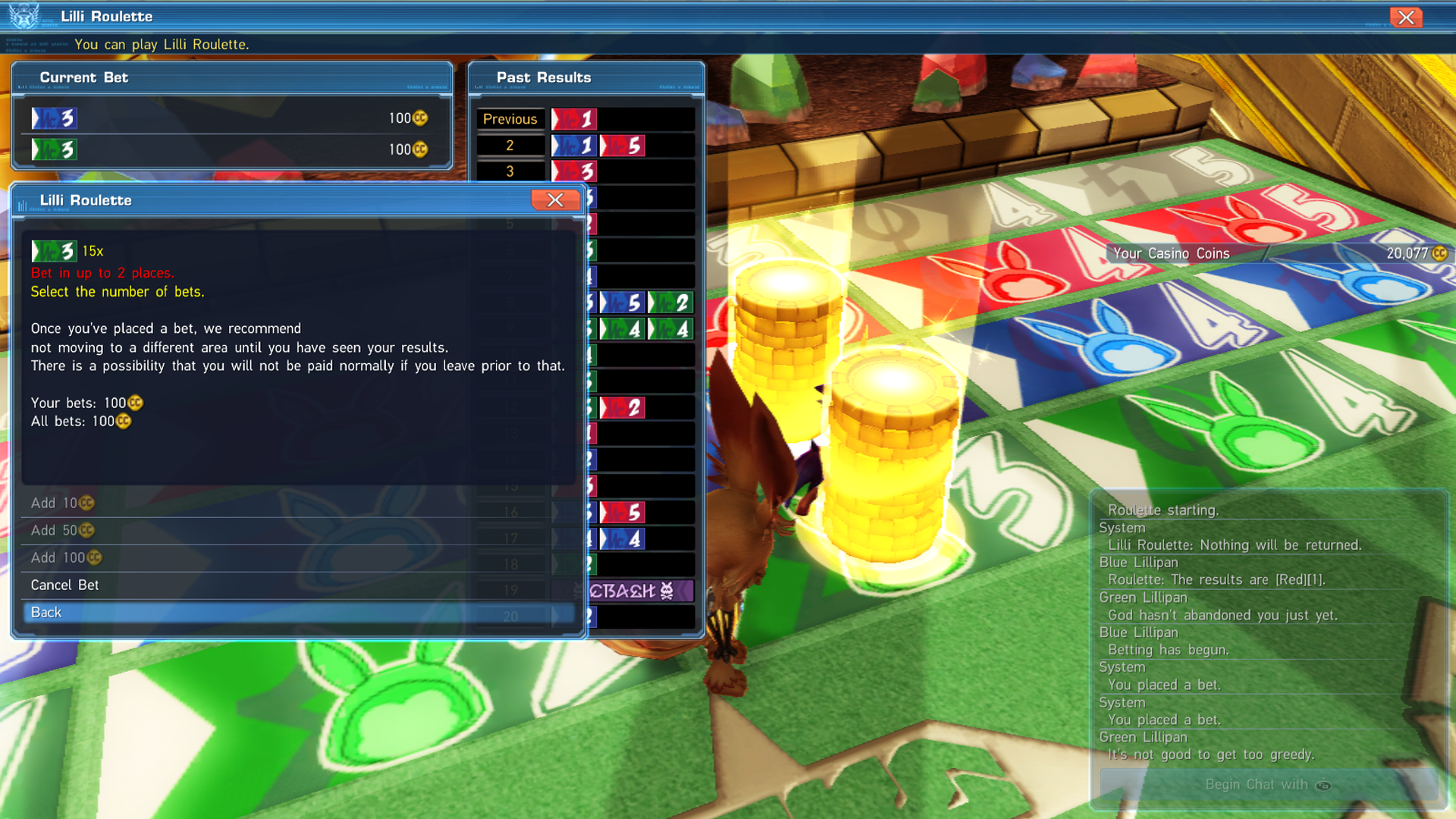 That isn't really a bug or alignment issue. The issue is the screen on top of it is a movable window, rather than a window locked in place, so it doesn't align next to it. It instead aligns next to the other locked window next to it.

how do you move it on the xbox one?

I'm not sure if it can be moved with a controller, but the game does support keyboard and mouse, just like the PC version will.

It wouldn't be a bug, it would just be an inconvenience or a flaw. It is basically just a straight port of the PC version, which has full controller support. At least a Dualshock 4 can be used as a mouse in online games with the touchpad, though as I said, I am not sure if the controller can be used as one or not, since I don't own an XBOX One to check.