I appreciate Sega's attempts to be more inclusive in New Genesis, but for some of us, the new gender choices can be a bit upsetting.

Pretty much what they would want is a gender title, like the ones that go above the head when you toggle overhead display.

I totally get where you're coming from, but I think what would be better is not to think of the new body types as "erasing identity", but rather just a description of your body type, while your gender is entirely up to you to decide.

Basically, your character is now a blank canvas for you to self-insert anything you want onto, and your gender is not defined by the game itself. Your character is male, female or enby -- the fact it doesn't straight up give you their gender doesn't mean they're not male or female (think of it like in real life -- we don't have overhead gender titles when we meet someone, people just tell us their identity, somewhat similar concept here. Of course, our legal gender is defined, but as I'm sure you know, that doesn't actually tell us anything about one's identity and the legal systems have not caught up to the 21st century yet).

In PSO2 currently it still marks it as "Gender", however according to the JP site, the term "Gender" is being replaced with "Motion Type", or something similar to that, so the Types are not your gender.

@Pariah-Chan Not entirely, for example here's the character info screen:

Though it could be that there's references to both gender and motion type across the game on release, not sure if this is the final product.

I mean this does open up the possibility of a type 3 or 4, I’d love to see beasts reintroduced like that!

@Pariah-Chan omg, please let us play as cats!!! My life would be complete.

@Moei I mean I did find 10 cats in Central City during the closed beta.

Did you find any dogs? I meant to ask and forgot.

Well, darn. I like 'em both. I'm allergic IRL but virtual kinda fill the need. It's fine for emotes, animations and to get rid of m/f specific hairstyles. Would be fine for fashion too but there's the models to consider.

But it's so alienating to see m/f replaced during character creation when it's obviously showing a depiction of a certain biology.

I made a new character for storage and I was momentarily confused about what was what.

They should have just left it male/female. Personally I am worried about more censorship on Global in the future. Sega, no matter how much you give in it will never be enough.

The terminology change definitely seems odd, but to me it is mostly due to the fact that Global hasn't received the Graphics Update with the character changes to go along with it. On JP with the Graphics Update (and once NGS is released on Global), the character avatar itself is no longer cosmetically restricted by the gender choice you initially made, and can freely switch between different body types, each with their own proportions and look.

For example, this character was initially a male CAST, but now I regularly switch up between their various looks: 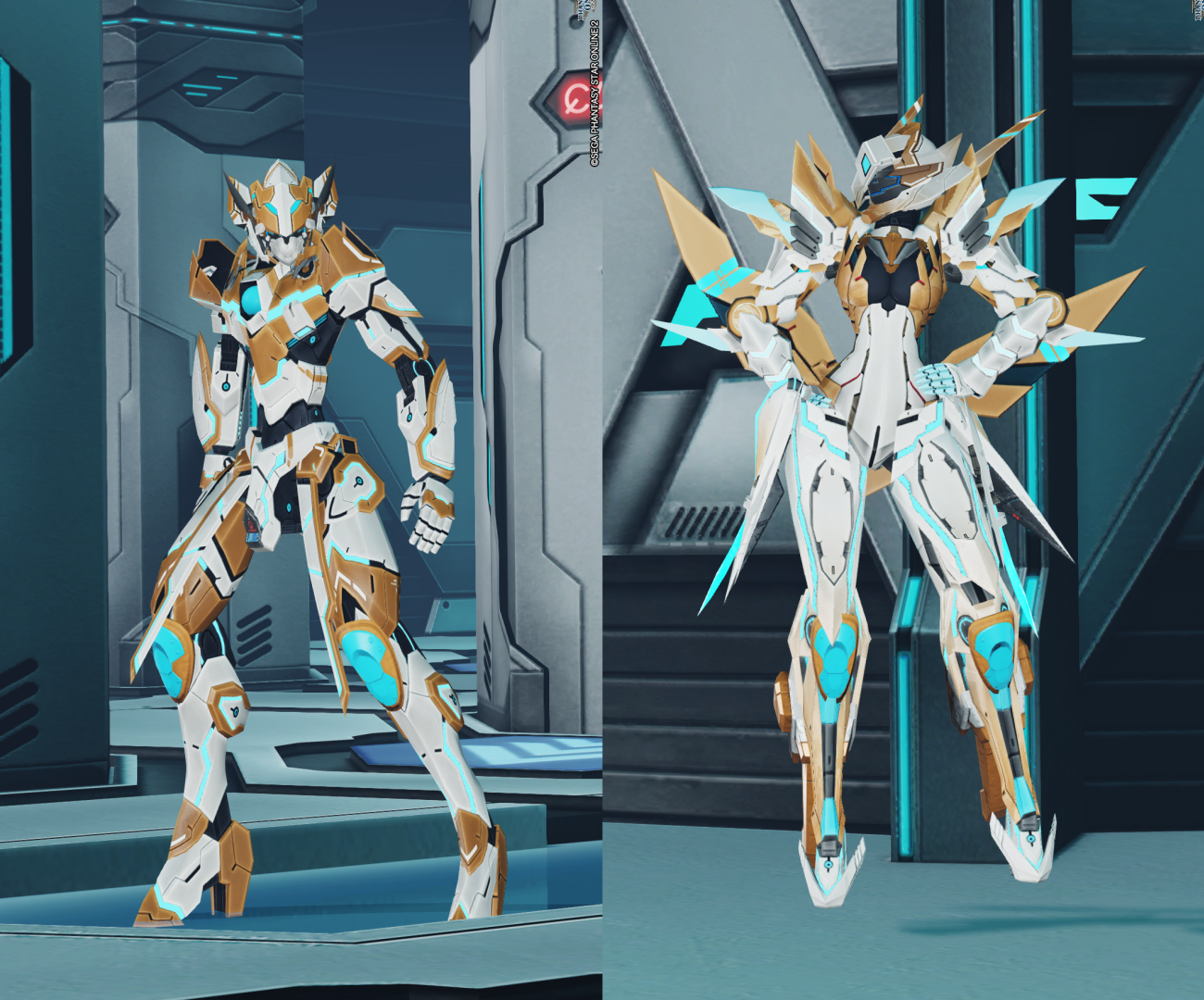 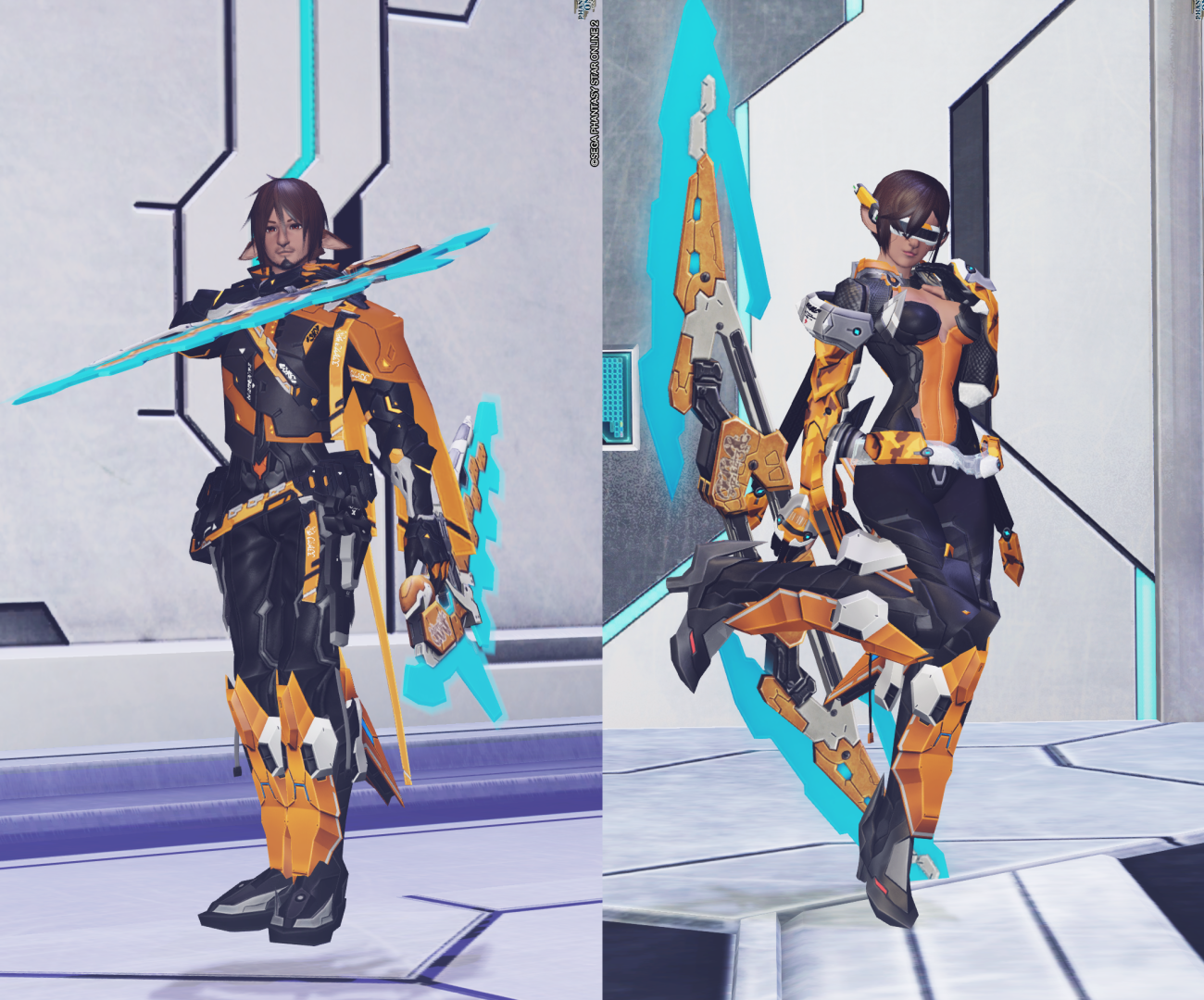 Basically, the removal of the gender terms emphasizes the greater customization of the character creator in allowing you to modify your character after their initial creation. If you want your character to be exclusively male or female, then you can do that, but now it is a choice rather than a restriction.

The conversation is purposefully confusing and misdirection indoctrination.......my personal belief and moral opinion.

Before they identified bodies with genders, now they list them by type instead and let you customize them greatly and make them what YOU want them to be.

I really want to say OP is just trolling, since the line "I was assigned the wrong gender at birth" reeks of someone that thinks the "did you just assume my gender?" meme was real and not fabricated by shitheads scared of pronouns.