@coldreactive It is a drop, originally from the Evangelion collab boss, but later from a Limited/Level-Up Quest and Tokyo Rainbow Bonus Quest. Outside of the Bonus Quest, there is no way to be sure where it will drop once it comes to the Global version, or if they may even add it to some exchange shop.

Looks like I might have to wait until Etoile then if one never comes. Which will come next year. As Etoile is not on the roadmap. I'm not a fan of Phantom at all. (Or Fighter.)

I can also use Blood React Jet Boots for Te/Bo if I wanted to, I guess. When they come with Ultra Hard Neverius in Episode 6.

love the gudie thank you!

This might unfortunately be the final update to the guide. It's 80 Pages long and I'm very unsatisfied with how Sega neglects Techter in current content over on JP. At most you'll see me change grammar / terminology as Global catches up more and more with JP. NGS being like 6 months away (And TE sub forum being basically dead) also doesn't build enthusiasm in keeping the guide up-to-date (if we're even gonna get more PSO2 Content once NGS comes out). NGS looks like a lot of fun though and I hope once Techter eventually gets the Overhaul it needed years ago in NGS it'll be a more fun class to play. 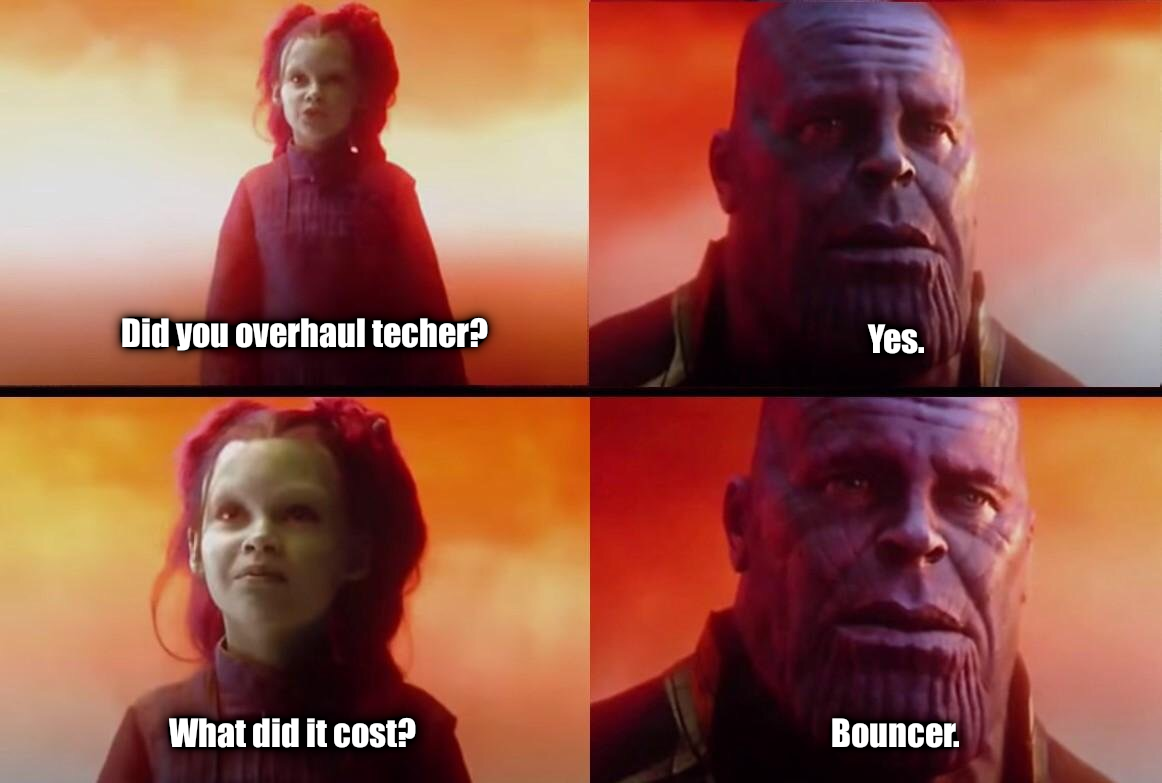 Jet Boots Bouncer is honestly what Techer should've been in the first place but I'd imagine they might still try their hands at a Melee magician. They didn't mess up phantom but its possible Techter will just be Wand Etoile with Techs.

I have been a fan of your guide since I started playing back at NA launch, it's been a very helpful resource for me. I decided to take a break from the game after episode 4 was complete and I pushed through all that content, and I was wondering if you have a quick recommendation for what weapons I should target in what order as a TE/HU (I assume TE/ET once episode 6 is out). Purchasing stuff off the player store shouldn't be too much of a problem assuming the 50ish million I have sitting around hasn't become worthless in the time I've been gone. I apologize if the guide has a recommended order that my tiny peanut brain could not decipher (or if this thread has this very same question somewhere). Oh, and I have a +35 nemesis wand as my current best weapon as a point of reference for where I should start.

@Vilrein This depends on what you are willing to aim for at the moment and what your goal is.

In the future Techer/Phantom becomes one of your best combinations and options (with a DEX Mag) because of the casting support you get (speedcasting, even better photon point management, critical rate/damage support, and more) and being able to embrace the hybrid melee/technique approach to gameplay. The Techer/Etoile is also viable but it is harder to play without a PP Battery (you can hope to pick up the Genon Talis in Episode 6 to help facilitate photon point recovery) but allows you to be tankier and bulkier as long as you are okay with losing the ability to heal yourself using Resta/Megiverse due to Damage Balancer (each tick would be 1 HP for you and other Etoile users with Damage Balancer).

The following options I would recommend are:

If you are planning on doing this manually instead of getting the freebie handed out to players, you must pickup the Ivlida, Supernatural, Jutus, and Val wands to upgrade them. The Ilvida weapons upgrade to Cleasis and then to Schvelle while the Supernatural weapons get an upgraded variant and lastly the Val weapons upgrade to Atlas. These "upgrades" can be done by talking to Zieg and exchanging them with the provided resources to get the desired weapon. The Lumiere weapons are created by combining Schvelle, Jutus, and the second-stage Supernatural weapons together and Atlas EX is created by combining Lumiere and Atlas together. Keep in mind that the Val to Atlas upgrade requires an extremely rare resource (Chronos Eternistone) that was awarded via the Mission Pass, completing the story, holding a number of titles, and by upgrading a Val weapon to +35 for the first time. These weapons cannot be sold or destroyed (but can be turned back into the Chronos Eternistone or changed into other weapon categories) as a result.

I did not suggest the Lightstream/Trailblazer Wand because I personally do not know how it would compare to the Atlas EX or future wands as my efforts on Lightstream were spent gearing for other classes due to me liking the Wand's S4. The Lightstream weapons do not have an S4 slot (they have S1, S2, and S3) but they do have a special potential that restores all your photon points when you drop below the 10% threshold on your photon points on a cooldown of 120 seconds after it triggers.

I'd like to point out that while Te/Ph might be the most popular choice (at least rn in JP it is) Te/Et and Te/Lu shouldn't be underestimated.

Also in terms of weapons, Atlas Ex and Trailblazer will get upgraded potentials however farming the necessary stones for them will take a while and by the time that content releases you'll have plenty of time to farm for a Rivarate Weapon which is is easily better because at the same time Atlas and Trailblazer gets the updated potential, Riv gets one too, making it A tier strong.

Thank both of you so much for responding. I did some cursory research on suggested stuff, and I'd like to know what both of you think on this plan.

This probably seems a little short sighted of a plan, and it probably won't be that simple. But, I am 100% welcome to any pointers on stepping stones towards getting a rivalate weapon.

@GM-Deynger said in Road to / Episode 6:

Hey guys, I'm sorry to be a bit late in getting back to you on this question. But my response is, if it's in the "What's new in Episode 6," you're getting it on the day that Episode 6 launches.

Hope this clears things up a bit!

Thank you for clearing that up. I had not looked, and was not certain because episode 4 didn't release deus stuff until a few weeks after it came out.

even a noob like me knows how to play tech now...good guide from the best tech on ship 1 - cheers 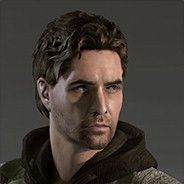 This guide helped me a crap ton, thanks! Most people just brush of any subclass that isn't completely meta. You going into why exactly each one is or isn't a good pick was very helpful.