Remember that one trailer before NA's release? The one saying "ALL OF THE CONTENT"? I guess this shit "Localization team" doesn't. Thanks for the reminder.

Do you know how fun it was to grind 13star OT weapons? It wasn't. Grind to +10 4times for the full potential. Every time you added the potential, you would have to start grinding again from the beginning, and the last few grinds always hurt. Success was random. Lambda Grinders were fairly limited. The meseta cost itself was high. It really sucked. There were a looooot of titles tied to OT weapons though... I think it was one for every OT weapon up to 12stars or something.

That's not the thing you want to have implemented here. However, there's something else missing: 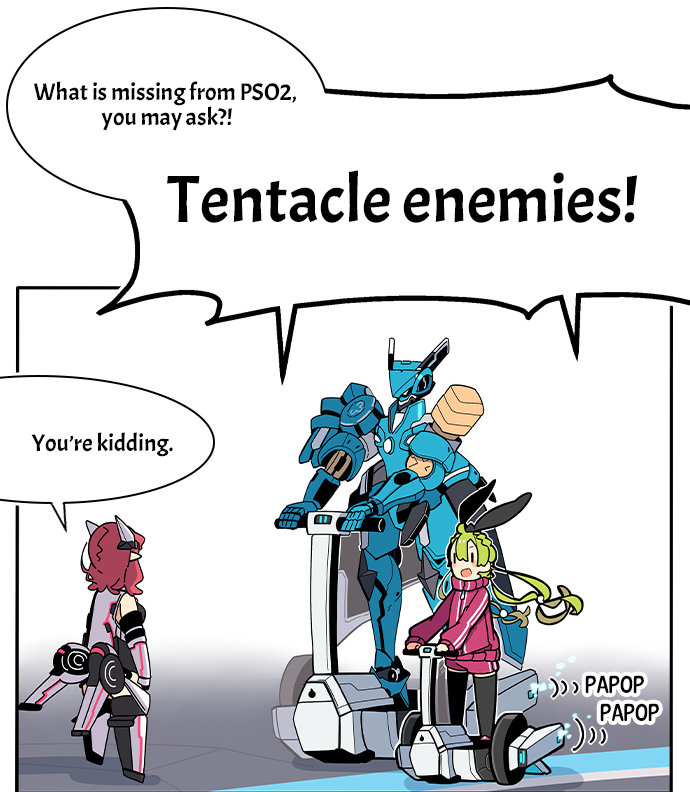 And where could we get these enemies from? The old PSO1 seabed of course: 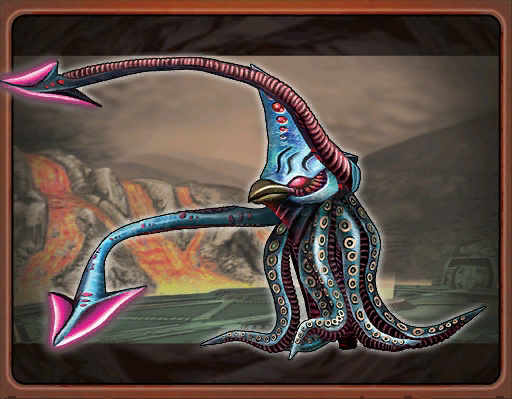 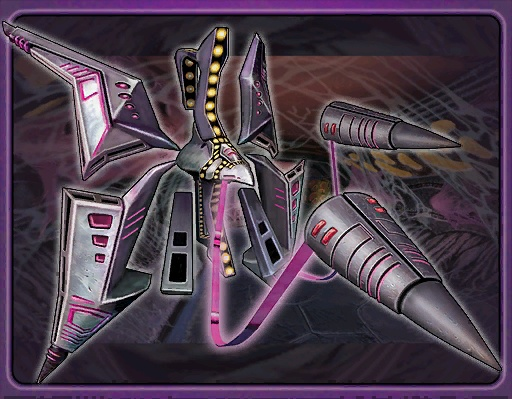 But would enemies from just one level be enough? 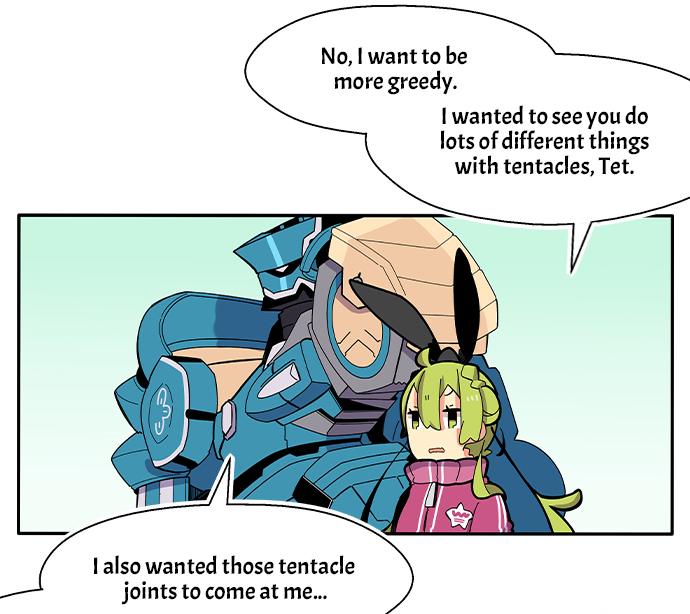 Don't worry, the original got you covered: 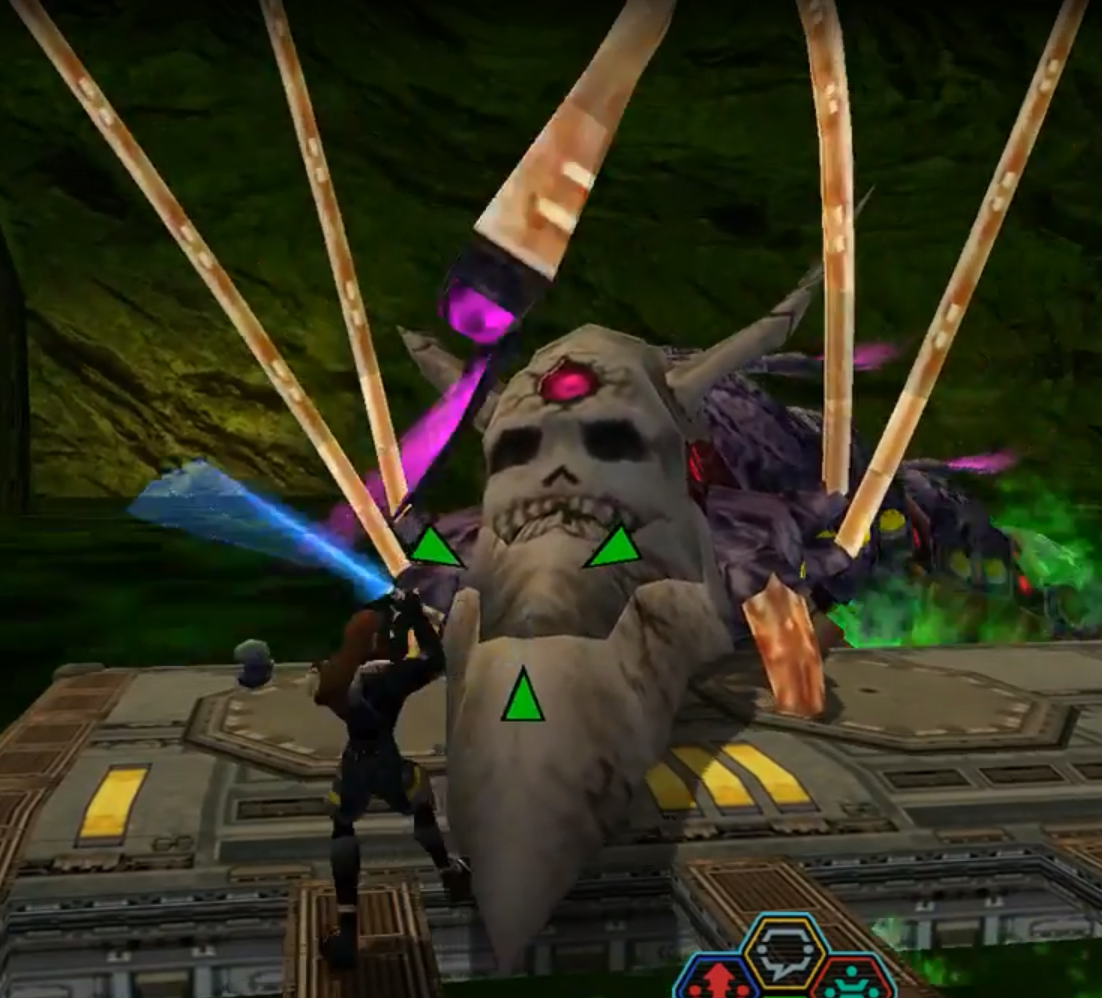 All we need for SEGA to do is them recreating PSO1 and implement it into base PSO2. I know SEGA loves nostalgia pandering and I constantly see people asking for PSO1 stuff to be implemented into PSO2 during their ARKS hours so come on SEGA, do it!

This thread is legendary because the comic that the OP posted from even explains why legacy weapons suck.

Yeah, just look how much they promoted the classic outfits in the newest AC scratch!

I'll also note that the number of required titles to get rewards was adjusted down significantly since we didn't have legacy weapon grinding.

@Ryoga Unfortunately what you mentioned was actually done on the Japanese side (even if only to a small scale) in the form of the Gal Gryphon boss fight.

Why don’t we get to see it?

@VanillaLucia And the reseption was rather positive iirc, no suprise here. The only thing I wished they would have done differently is to put the boss teleporter at the top of the dam:

Why don’t we get to see it?

It's quite a shame isn't it? Why they didn't repurpose his original boss arena for his boss fight in divide is beyond me.

It often times feels like SEGA gets the right idea at first but then still finds somehow a way to "waste its potential".

To expand on the Gal Gryphon boss fight, the quest was called Winged Border-Breaker (境界を貫く双角の凶鳥) it was a limited quest tied to an event & later on it was added as a 4th Recommended Quest for good while on JP. It has since been rotated out.