Purpose of the 1st closed beta test Testing the basic game system in general A test of the basic progress of the game, such as character actions in "PSO2: NGS", battles with enemies, and quest progress. Tests for various operations in "PSO2" Server load verification Verification of operation with a large number of players and verification of server communication load Confirmation of sharing game data Confirmation of sharing game data between "PSO2" and "PSO2: NGS" Operation test of ARCS cache Operation test of AC scratch available using ARCS cache (AC)

Block Movement between PSO2 and NGS

Hashtag: I can wear ALL the Rappies!

When moving a section, a green icon will appear next to the section name. The exploration section has less enemies, so you can safely collect gathering materials and more. However, be aware that in rare cases, high-level enemies and powerful boss enemies may appear.

When moving between sections, a red icon will appear next to the section name. It is a dangerous place where many enemies appear. In addition, an "E marker" (enemy marker) will be displayed where the enemy appears.

It is a multifunctional terminal that exists in various places. By accessing it, you can use functions such as teleport, warehouse, and block movement. In addition, once accessed, the Leuker device is displayed on the world map and can be moved from the world map

There are vegetables, fruits, ores, etc. on the field, which can be obtained as gathering materials. These items are used as quick foods and as reinforcement materials for items.

Be careful, especially in bad weather such as thunderstorms, as very powerful enemies can appear.

A message back is placed in the field. You can get useful information by accessing it.

Photon riding on the updrafter will allow you to climb significantly and move to higher altitudes.

There are three types of containers in the field: white, gold and red. Items can be obtained by destroying the container.

The number of red containers that appear per account is limited. In addition, some barriers are created and cannot be destroyed without destroying the device that is causing the barrier.

Thank you for you hard work, Google translate!

And now for a glorious meme: 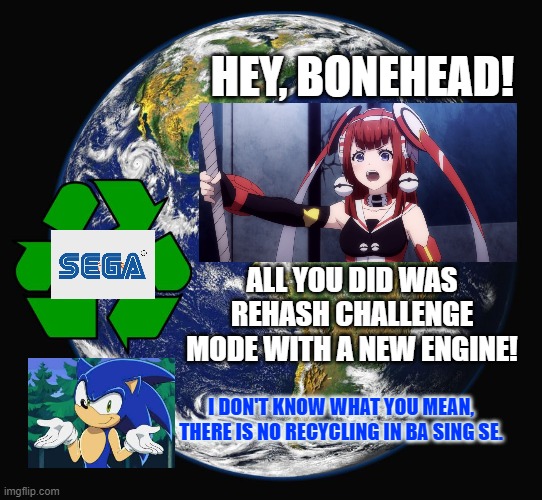 In all seriousness, there are Challenge mode mechanics that made a return in similar fashions to overall gameplay.

Just so people are aware, the first post is using Google Translate, and this is obviously for the JP version of the game. There's no plans for CBT currently on Global.

Why can I hear her voice.

Final translations will hopefully be better than Darker to Falspawn.

"The play data of the "PSO2: NGS" closed beta test will be destroyed as soon as the target test is completed. It cannot be used in the 2nd closed beta test or official service. Please note."

(The JP users will be using a copy of their current data anyways, so this isn't a big deal.)

Video by Anamana going over the CBT Information

Video by a JP user loading up for CBT.

Confirmed Bugs which will be fixed for the official launch.