After the recent PSO2 Station+ there's a lot of speculation among players whether the graphical engine update will be region specific -as it's only been mentioned in a broadcast showcasing coming features to the JP version, and nowhere else besides.

Personally, I'm of the mindset that it would defy and invalidate the purpose of seeking parity between regions to implement a feature deemed necessary for NGS for just one region initially, especially if the intent is simultaneous content releases leading up to and through NGS. BUT! Rather than speculate or debate among ourselves, nothing beats simply asking for an official answer (at least, if an official answer CAN be given at this time).

So the question stands: will all regions get the graphics engine update at the same time?

It was announced in a JP stream, so naturally the february 17th date is for JP only.

We don't know when the graphics update will be released in the EN version, it could be in the same day as JP or it could be a few weeks later (most likely), we can only wait and see. Most likely it won't be long after JP, since both JP and EN are in the same system update now (EN is only behind in content updates).

Very unlikely as we probably won't have all content released yet at that point. March or later is more likely.

The graphics engine isn't something that would really be held up by content updates (and even there we're mainly one class and one chapter behind), but as mentioned, it IS something they've said needs to be implemented for NGS. And the whole reason for Global's accelerated release schedule was to catch up for the sake of simultaneous content releases going forward. There's really no reason not to, based on all we currently know.

Jp only. If it was for global it would be mentioned on a global stream or the global site.

Best guess is they're waiting till global is caught up with JP. Even if there's no reason content would actually delay it that's just probably how it is.

If you have a 4k HD TV to connect to, external amplifier, or a souped up CPU and OS, you should be good to go for a test run.

It says that HDD space may change in future updates on the JP website specs:

Currently on the Global Version:

My CPU is a potato, and it works fine and has Nvidia graphics with decent shading for outdated polygons. Pay attention to the note.

@MasterDarkwingz That's the requirements for the current version of the game.

So far this is the only specs released for the NGS beta for us to even start speculating from. Though it has been stated that the final requirements will be different.

@Knight-Raime The information was given on a JP stream - the only stream that gives info straight from the devs that handle the game overall, not just one region over another. And I noted already that we're 1 already-heavily-hinted-at class and one chapter away from being caught up in all the ways that matter.

This is why the question was posed. I'm aware that information comes from one source, as well as the sometimes nebulous range of what can/can't be said, but with the information already announced for one region, I'd say it warrants a solid answer regarding the other. Especially where parity has been a goal for Global from the start.

@ThirdChild-ZKI I'm personally thinking that if we get the end of Ep 6 + Luster/100 cap on the 3rd that we will get the new graphics engine at the same time as JP. If we don't, then I doubt we will. I think we could still get it if at least a road to Luster event is announced on the 3rd though.

Mine is currently just Alienware 17 R3

The JP specs say they only test on desktops, so the development team won't be capable of listing every spec in the book.

You'd have to research that yourself.

I plan on getting a monitor and amplifier, and will test how the laptop connection works between the monitor or my TV.

@TsundereMuse With all the 1M XP tickets and Gold keys they've been giving out, along with the all-too-obvious 3 LIBERATE units and 3 15* gunblades, along with the signature camos for Luster, we've already gotten a Road to Luster campaign in all but name. Beyond that, I'd be quite thrilled if it was so soon.

Oh right, and a YouTuber on Twitter made a graphical spec fan chart by comparison to First Strike.

The hurdle is indeed high right now. Hopefully improvements are why the staff hasn't teased anything yet. 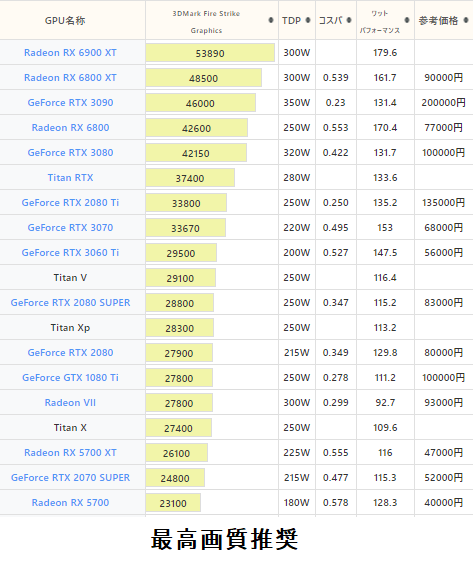 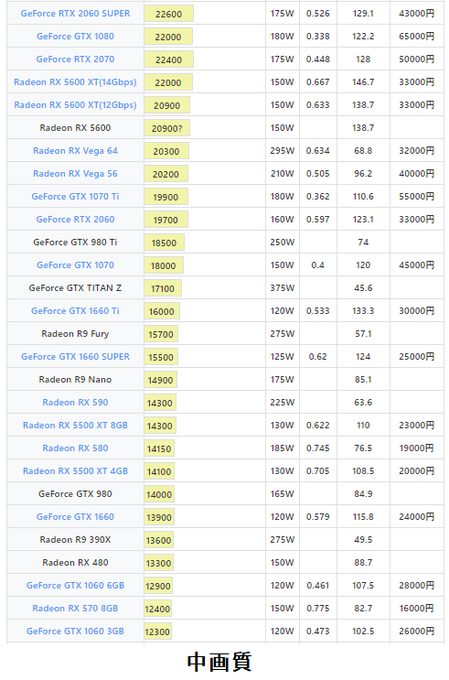 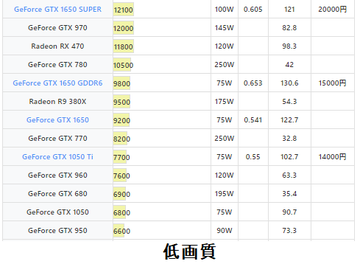 If anyone understands Japanese and wants to translate the YouTuber's speculation as to why First Strike would be similar to NGS, please feel free to do so.

So by comparison to PSO2 current settings: